The Utah Highway patrol gave a statement about the incident which occurred this morning at approximately 11 a.m. Two vehicles were traveling southbound when they came upon another vehicle stationary in the Spring Glen turn lane. Both the semi and the car in the right lane veered toward the center line without crossing, the semi trying to avoid the car in the turning lane. The two southbound cars made contact, damaging the right wheel hub and one step of the semi and the rear driver side door of the car.

UHP urges drivers not to travel too close to other vehicles in order to avoid accidents such as this one. Neither vehicle was reported to be at fault because neither vehicle crossed the center line.

On Wednesday at around 10 a.m., a semi-truck and a car collided on Highway 6.

Both vehicles suffered minimal damage. Utah Highway Patrol responded to the incident and no casualties were reported. 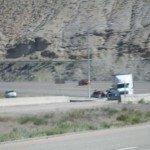 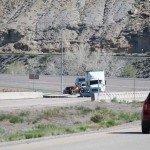 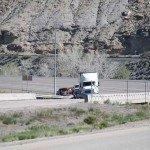 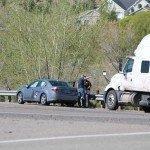 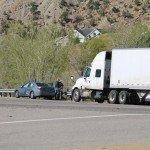 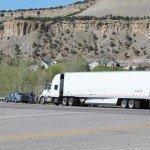 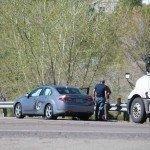 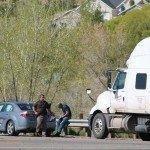 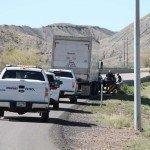 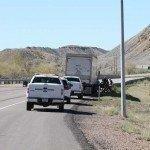 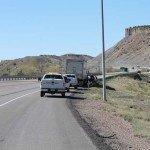 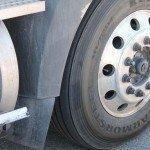 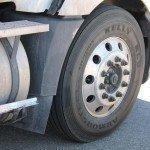 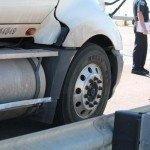 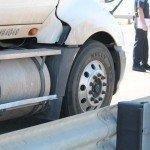 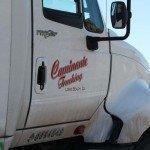 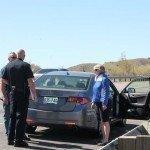