The boys of summer have returned home from their respective tournaments after representing Carbon County in the Pacific Southwest Regionals in California and Vernal.

The Carbon 11U team finally broke through with a 15-9 win over Northern Utah on Friday in Vernal. Jacob Robertson powered his team to the win, bashing three homers in the game. Michael Schmitz also tallied a home run in the contest. Carbon was 0-3 in pool play entering Friday’s game. Hayden Tallerico, Schmitz and Robertson were all awarded MVP medals for their performances throughout the tournament.

The 9U boys from Carbon ran their tournament record to 0-3 following a loss Thursday to Central California, ending their run in the Kingsburg, Calif. Pacific Southwest Regional.

Both teams captured state titles a little over two weeks ago to earn trips to the regional tournaments. 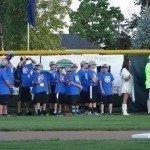 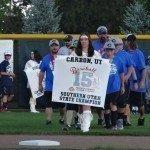 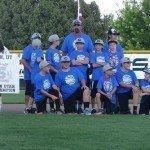 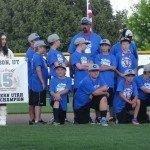 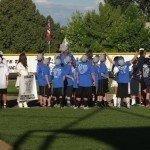 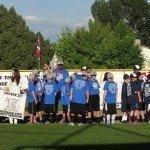 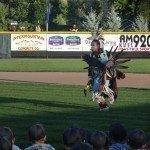 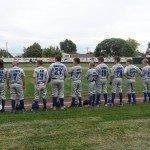 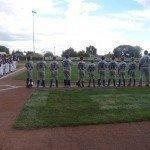 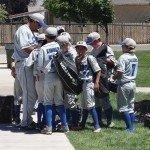 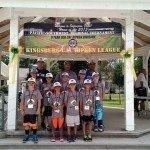 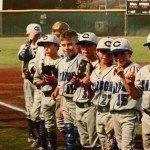 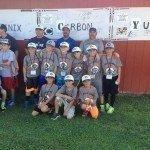 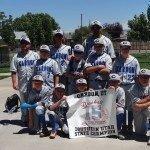