Region 12 gathered in Richfield on Saturday for the regional drill competition. Carbon and Emery were excited for the opportunity to show what they were made of and go up against one of the better programs in the state, South Sevier.

In Military, South Sevier took first with the Dino Dynamics in second and the Spardettes in third. Then, in Dance, South Sevier again occupied the top spot, with Carbon close behind in second-place. Emery took fourth in the category behind Richfield in third.

In the final event, Show, the Dino Dynamics stood alone, atop in first-place. South Sevier ended in second with San Juan in third and Emery in fourth. Overall, South Sevier edged out Carbon for the region championship. The Dino Dynamics gave it their all and ended with a stellar second-place showing. The Spardettes came in third to round off the top teams.

Several individuals on both the Dynamics and Spardettes received individual awards. Carbon’s Kaylie Basso, Chloe Monson and Kaylie Sharp, along with Emery’s Ashlynn Guymon and Lydia Winget, were all selected for the All-Region team. The Academic All-Region Team (seniors with a 3.75 GPA or higher) consisted of Sharp (CHS), Reagan Winn (CHS), Kayla Wilson (CHS), Guymon (EHS) and Makynlee Anderson (EHS).

Finally, Emery also had two dancers selected to the All-State Drill team, through the UDDA audition process. They were Anderson and Madalyn World. Coming up, the state semifinals are scheduled to begin on Feb. 4. 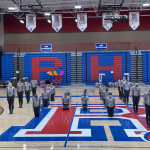 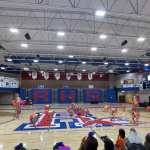 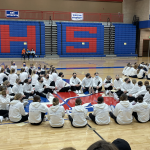 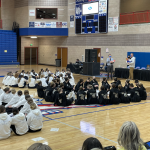 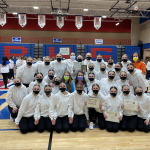 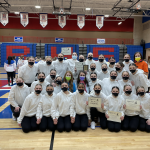 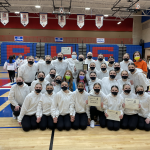 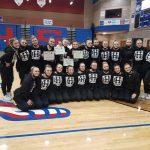 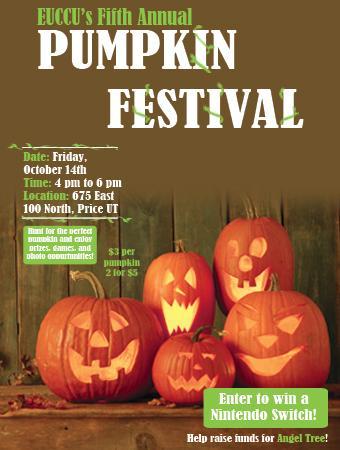