In 2019, Rocky Mountain Care employees began encouraging those in the community to spread cheer and improve someone’s day with their #scattersunshine challenge. This challenge put those willing to the task of doing something kind for a person in need. Those that participated were urged to capture the moment with a photo, then post it on social media with the hashtags #scattersunshine and #rockymountaincares.

Many were up to the task. Pinnacle, Lincare and Rocky Mountain Care teamed up for hospice patient’s needs, paint was touched up in rooms at Pinnacle Nursing, cakes were made for the Emery County Care and Rehab Halloween cake walk,  paintings were donated to Pinnacle Nursing and Parkdale, and fidget mats were constructed for dementia patients.

However, the great deeds did not end there. A nurses tribute was hosted for a former nurse that had passed away, I-Spy bags were created for dementia patients, Thanksgiving dinner was taken to 23 patients that would have otherwise not had any, 11 patients without families were treated during Christmas, Christmas wreaths were made and donated to Emery County Care for a Christmas fair, the tunnel in Helper had its graffiti painted over, cold drinks and treats were taken to the construction workers along with Castleview Hospital, and Teri Stevenson achieved the Lifetime Achievement Award for 25 years of aide work.

Not stopping there, poinsettias were donated to care center residents by Castle Country Radio, volunteers attended the annual Demolition Derby and threw swag to the crowd, the Patriotic Picnic at Parkdale had face painters, seven cakes were donated for the Cake Wars for charity, the Tolley Toddlers painted rocks for Parkdale’s therapy walks, a new program was provided to care center residents to contact families through FaceTime and, finally, Rocky Mountain Care donated a tree for the Christmas Tree Regalia.

Looking forward, 2020 is the year to make even more happiness in the community. Ways to #scattersunshine include, but are not limited to, putting carts away at the grocery store, leaving a thank-you note for someone, helping an elderly person load groceries into their vehicles, holding the door for someone, stopping at a child’s lemonade stand and much more.

Any that participate are encouraged, once again, to commemorate the moment on social media. 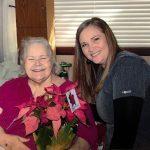 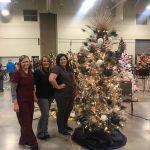 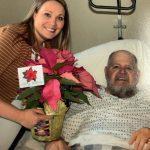 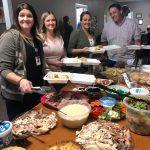 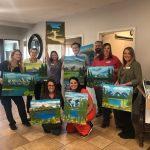 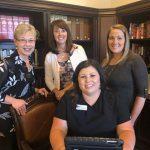 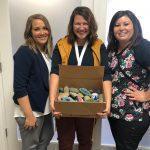 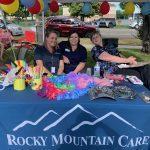 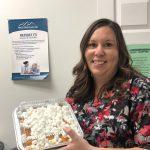 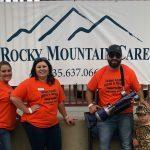 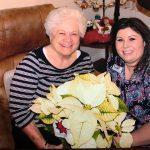 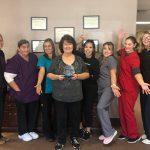 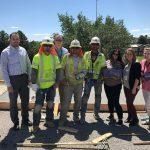 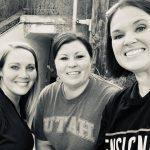 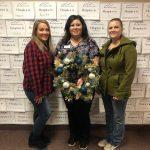 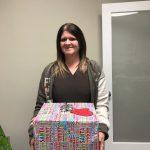 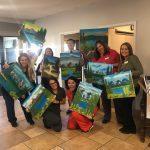 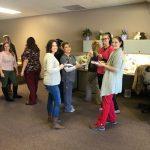 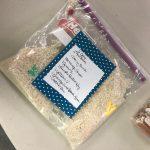 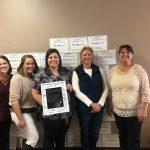 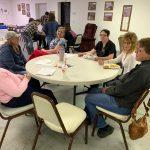 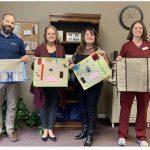 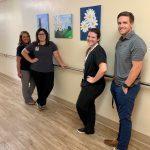 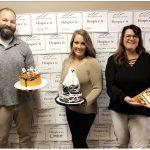 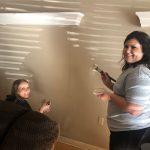 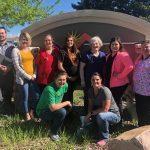