Youth exhibitors from Carbon and Emery counties met with their animals for the second annual Castle Country Livestock Show at the show barn in Ferron on Thursday and Friday, June 24 and 25.

On Thursday, 4-H and Future Farmers of America (FFA) members weighed their livestock in the morning. Then, in the afternoon, they participated in the fitting and showmanship competition for all four species, including beef, lambs, swine and goats. The show was a jackpot with entry fees being used for prizes along with winner buckles donated by the Carbon and Emery County Commissioners.

The classes were divided by the age of the exhibitors, including senior, intermediate and junior. Four buckles were awarded to each group. In the fitting and showmanship, the animals are only judged on their fitting and appearance. The competition is based on how well the exhibitors show their animal.

In the beef senior class, Addie Hurst was the champion and Carlie Hurst was the reserve. Jaxen and Haiden Thayn finished third and fourth, respectively. The intermediate winners were Deagan Westover, grand champion; Aceden Thayn, reserve champion; Brogan Ward, third; and Bristol Ward, fourth. There was not a junior class in the beef.

There was not an auction at this local show but all exhibitors are invited to participate at the state sponsored Southeastern Utah Junior Livestock Show on July 8-10 at the same venue, which will include an auction. Local exhibitors are inviting all interested parties to attend the auction on Saturday, July 10. 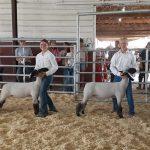 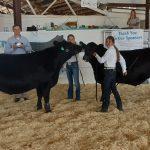 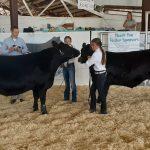 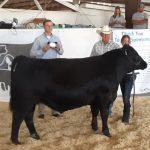 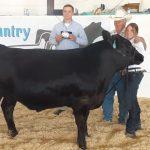 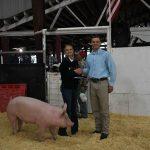 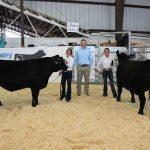 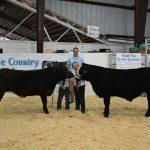 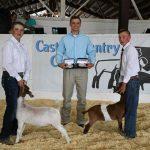 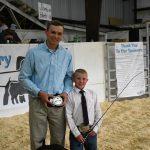 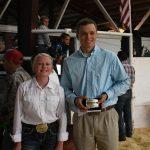 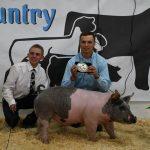 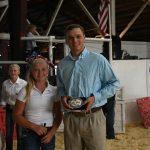 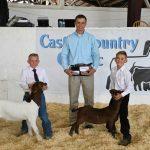 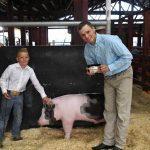