The Dinos finished in third place overall, the girls’ team in third and the boys’ team in fifth while the Spartan boys’ team claimed fourth and girls’ fifth, for an overall fifth place showing. Pinnacle took 13th out of 16 teams at the meet.

Jordyn Oman and Sarah Ohlwiler finished first and second in the 100 meters. Oman nipped Ohlwiler by just .01 second, 13.43 to 13.44. Oman also finished in first place in the 200 meters with a time of 28.08 that was over a second faster than the second place finisher, Emery’s Morgan Hurdsman, with a time of 29.35. Carbon’s only other first place finish came from the boys’ sprint medley team of Antonio Mecham, Derik Riley, Drew Jones and Carter Fausett.

Other top five finishes from the meet:

Carbon and Emery will next participate in the Matt Burr Invitational on April 2 in Salina. Pinnacle will have some time off before competing in the Temple View Qualifier in Manti on April 8. 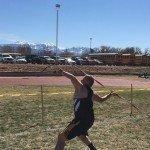 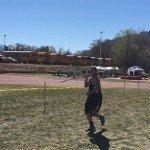 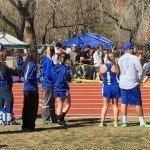 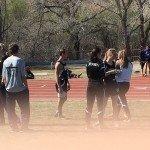 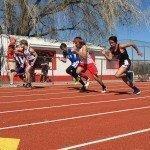 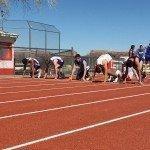 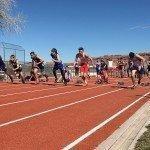