Over the weekend, the Dinos and the Spartans each took part in Divisionals. It was an excellent day for Emery, who finished second overall just behind Morgan for first.

In 106, Emery’s Monty Christiansen rose to the occasion to take first overall. He logged three pins before winning by decision, 9-8, in the championship match. Derrick Birch placed third for Emery while Spencer Harker (CHS) took fifth.

Bryon Christiansen (EHS) nearly made it five champions on the day for Emery, but he fell to Blake Woolsey (Morgan) 4-3 in the final match in 132. Then, in 144, Carbon’s Colin Fausett made it all the way to the finals before losing 4-3 to take second overall. The final Spartans to make it to the championship round were Tyler Stilson in 157, Gregory Suwyn in 175 and Derek Canterberry in 285. Each lost in the last match to finish in second overall.

Tyrell Guymon (CHS) took fourth overall in 150 when he fell in the third-place match 5-2. Sid Christiansen (EHS) also ended in fourth in 113 while Hayden Christiansen took fifth and Trevor Jones (CHS) took sixth. Will Carmichael ended in sixth in 175 as well.

The teams will now prepare for state, which will take place on Feb. 18-19. 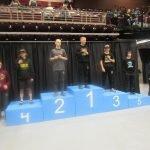 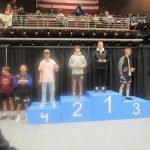 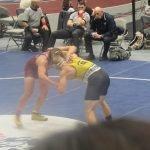 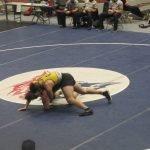 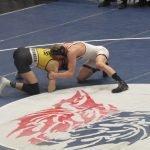 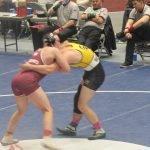 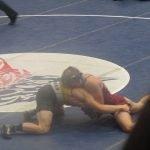 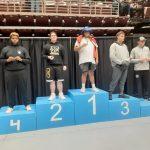 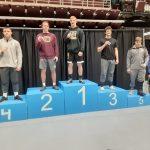 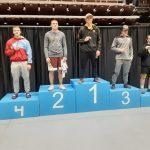 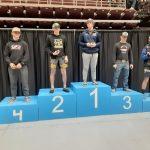 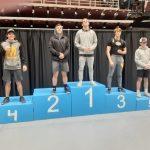 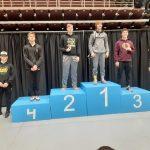 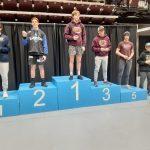 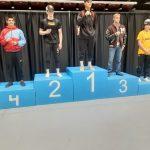 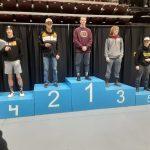