Several Carbon and Emery rodeo team members placed in the top ten at the first weekend rodeos of the Dixie 6 series.

On Thursday evening, Emery’s Riata Christiansen was crowned queen to reign over the weekend events. Kortney Backus from Carbon placed fourth in the queen contest.

All these members are gleaning points to add to their overall standing in the state competition. 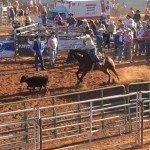 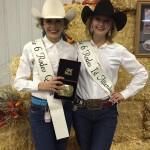 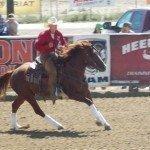