Musical students from Carbon High School traveled to Orem on Saturday to compete at state solo and ensemble.

Students from both the band and choir departments at Carbon have been preparing songs since January and competed at region back in March. Those who received a 1- rating or higher rating at region qualified to compete at the state level. This year, a combination of 20 solos, ensembles and groups traveled to Orem High School to compete. 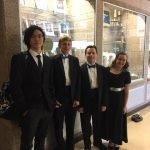 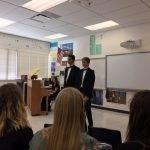 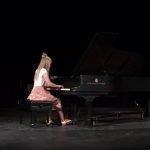 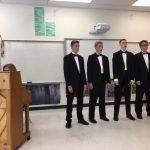 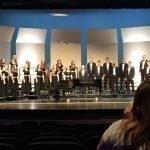