The Carbon Dino baseball team had a late game push to take a big 10-3 win over Union Friday afternoon.

Roosevelt came out and posted a run in the top half of the first inning. Then, Carbon came back with three runs in the bottom of the second and never looked back.

Union scored one run in the third despite pounding Carbon’s pitcher Cole Fossat. The Dino defense stayed sharp and catcher Colton Greener threw out two Cougars at second base and to stop the scoring threat.

It wasn’t until the top of the fifth when Carbon scored three more runs that they put the game away. A four-run Dino sixth sealed the victory.

Caden Sherman and Kellen Trujillo hit doubles. Dillon Lowe smashed a pair of two baggers and Fossat helped himself with a triple.

This was the final non-region game for the Dinos this year. Carbon faces Richfield on the road on Tuesday for its first region battle. 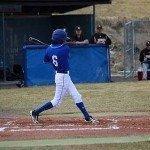 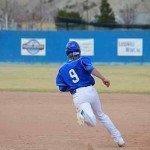 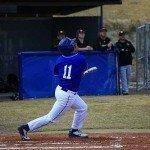 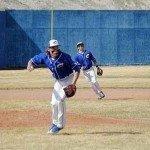 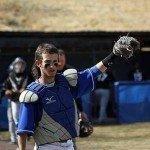 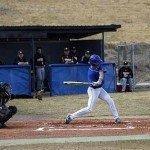 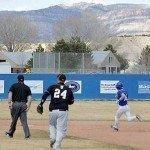 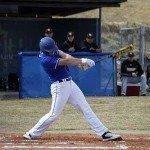 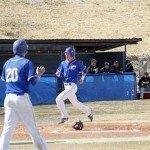 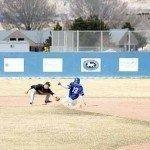 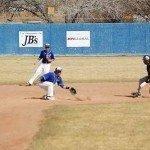 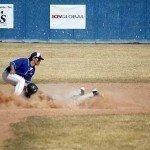 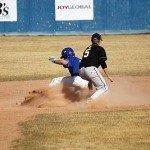 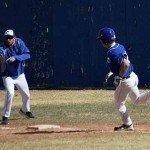 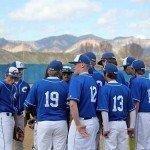 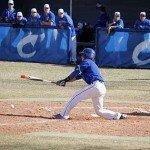 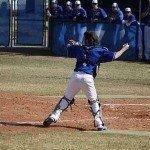