The players of the Carbon Blue 10U baseball team could be found scrubbing and shining citizen’s cars in the parking lot of Tony Basso GM on Wednesday afternoon.

The players were working tirelessly toward raising enough funds in order to travel to California and defend their title at the regional competition that will take place next week in Merlin. Coach Shane Henrie proudly spoke of how the boys won the state championship once more.

“This is a team of ten-year-old boys and it is their third time winning state, which is a state record,” Henrie said. “Nobody has done that before.”

The team has been raising funds throughout the past two weeks. At the time of the car wash, around $7,500 had been raised with an upward goal of about $12,000 total. Donations have also been received for the team by multiple entities. Bookcliff had donated a Camp Chef to be raffled off and tickets for the raffle were being sold at the car wash. Private donations have also been received as well as money raised through the team’s GoFundMe account.

The event also featured pulled pork sandwiches and beverages. The fundraIser proved successful, raising the team around $1,100. Tony Basso had promised to award the team an additional $500, bringing the total of the day to about $1,600. The team has happily raised over $11,000 for the regional competition.

When prompted on what makes him so proud of his team, Coach Henrie stated, “One definite thing would be dedication to their county. Doing their county proud by keeping Carbon baseball alive in Carbon County.” 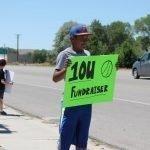 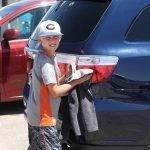 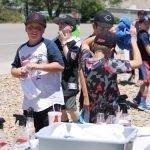 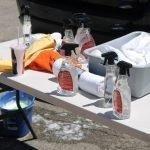 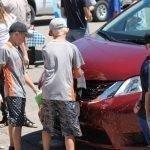 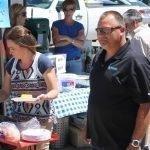 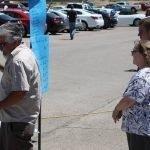 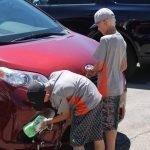 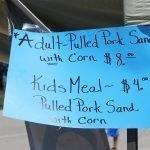 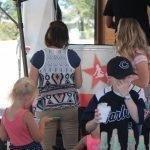 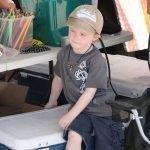 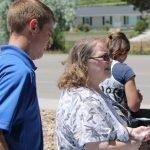 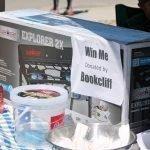 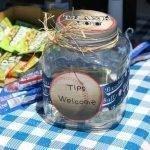 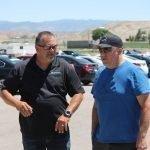 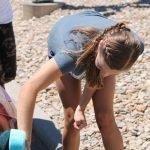 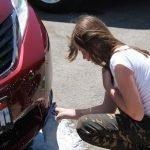 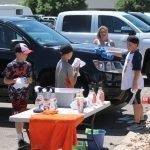 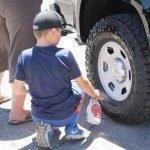 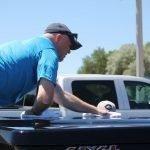 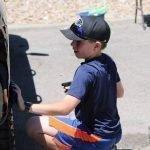 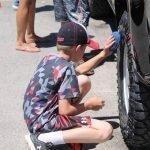 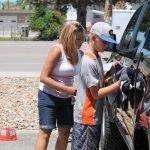 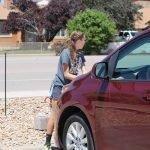