Another tough loss greeted the Carbon Dinos on the home court Wednesday night. The team went against the Payson Lions for the first time this season and were defeated 73-33.

Despite shooting 75% from the line and 12 points contributed by Cole Fossat, Carbon was not able to keep up with Payson’s strong offense and bench scorers. Zac Hathaway contributed eight points to the scoring effort and Stash Cornforth connect one 3-pointer in the loss.

Despite the loss, head coach Jeff Cisneros is pleased that the team gained experience during the game. “The younger guys are still getting a lot of valuable time at the varsity level,” he said. “This is good for the continued growth of the freshmen and sophomores.”

Carbon will face North Sanpete at home on Friday. Cisneros recognizes that North Sanpete is a very different team than Payson and is hopeful that his team will make the changes necessary to win.

“We tried to play a different style last night by slowing to game down,” he explained. “Tomorrow night, we have to push the tempo. We are more physical than North Sanpete and we can win this home game.” 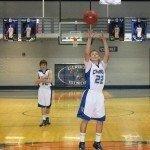 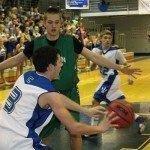 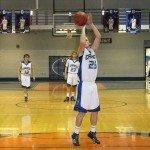 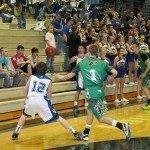 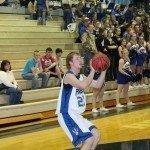 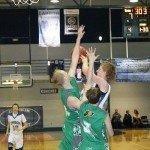 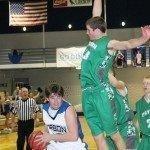 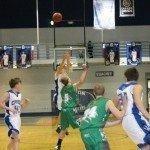 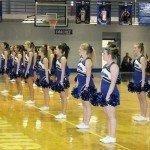 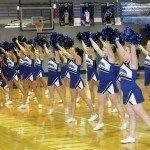 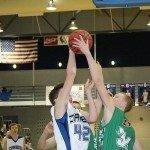 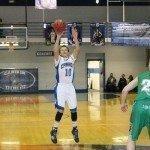 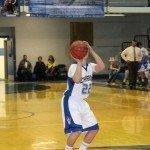 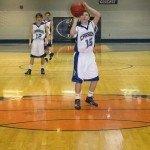 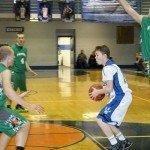 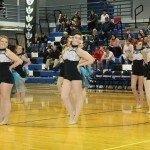 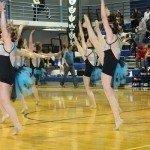 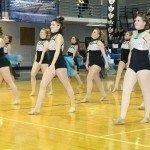 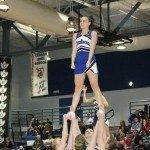 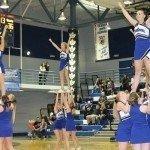 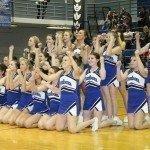 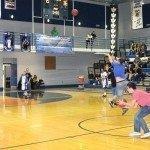 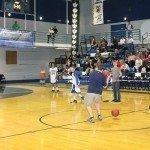 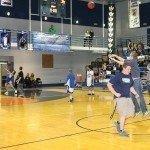