The Carbon High boy’s soccer team started out their season with back-to-back home games on Thursday and Friday. The Dinos went against Grantsville to kick off the season and then battled Maeser Preparatory Academy the following day.

On Thursday, Cabon started the season rough, losing to Grantsville 4-0. Determined for a better outcome Friday, the Dinos came out strong in the first half, netting two goals to Maeser’s one. Jamin Jensen scored both goals for Carbon.

The second half was slower than the first, both teams holding strong on the defense rather than making hard pushes on offense. Carbon held on to the end, grabbing a 2-1 win over Maeser.

Carbon will look for another win against Union on Tuesday at 3:30. 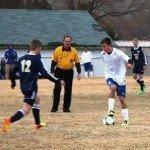 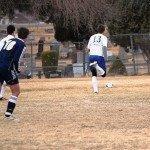 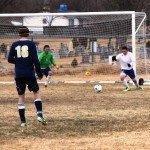 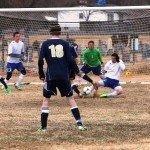 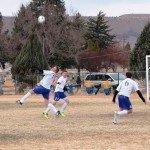 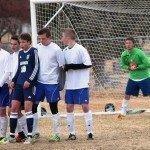 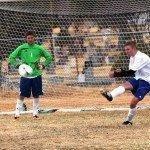 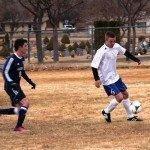 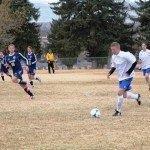 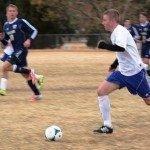 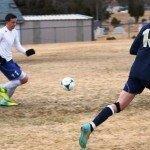 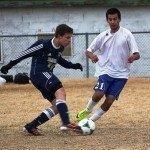 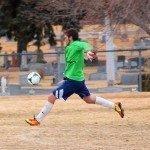 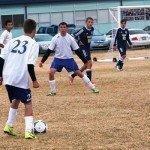 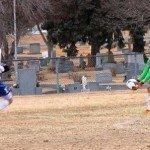 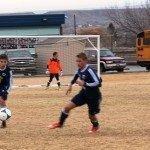 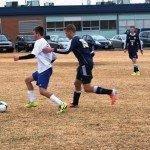 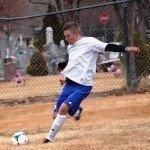 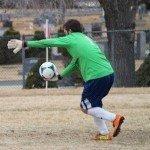 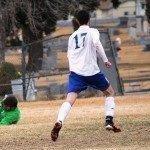 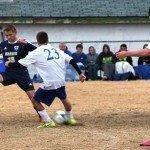 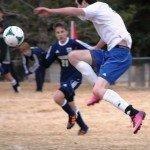 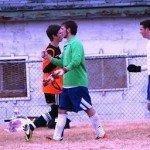