Carbon was holding its own through the top of the third. In the bottom half of the inning the team gave up six runs to its opponent. Carbon put bats on the ball, but was not able to turn anything into a run. Cooper Shade and Austin Emerson were the only two Carbon hitters to get a hit.

Carbon squared off against central California team, Bullard, in the second game of the tournament. Bullard was a squad of big boys who hit up the middle gap consistently. Carbon stepped up its game and played better than in the first game. Carbon’s effort wasn’t enough, though. Carbon lost to Bullard 14-6. 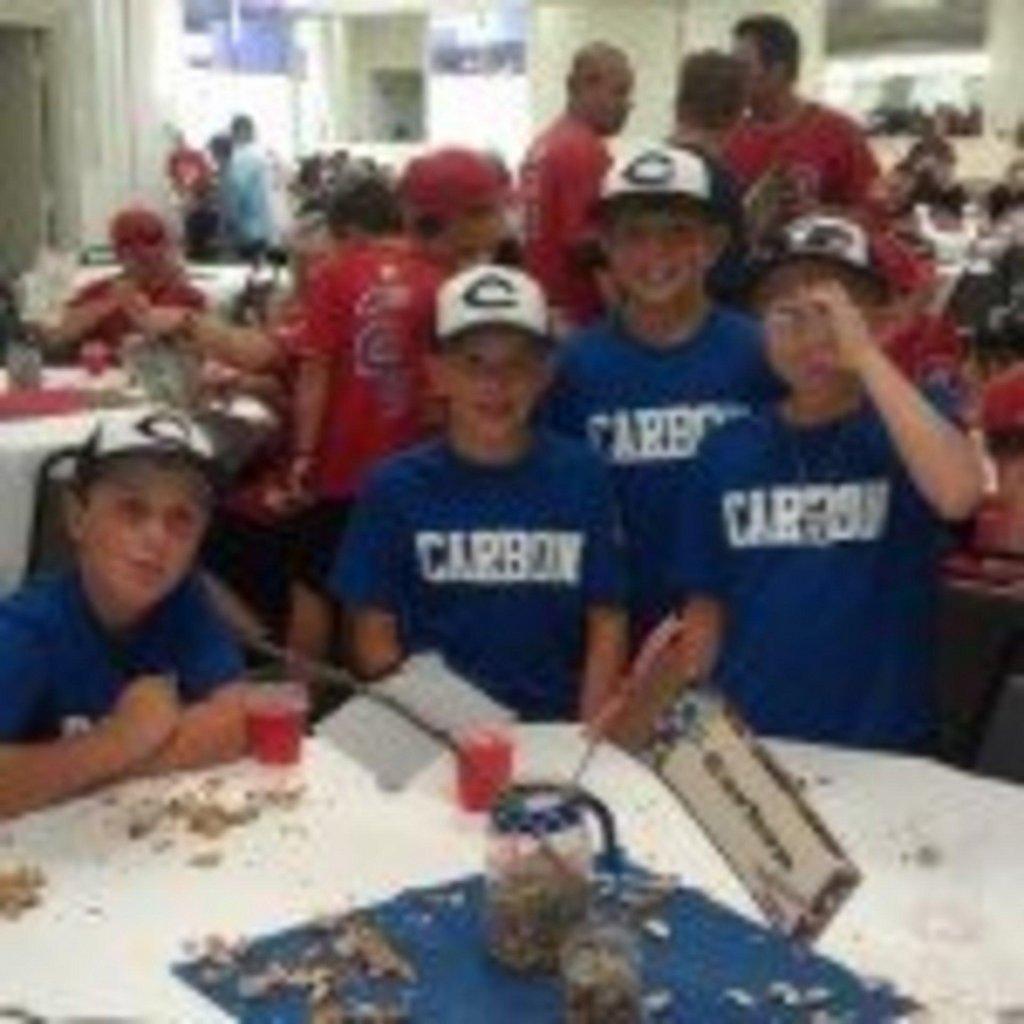 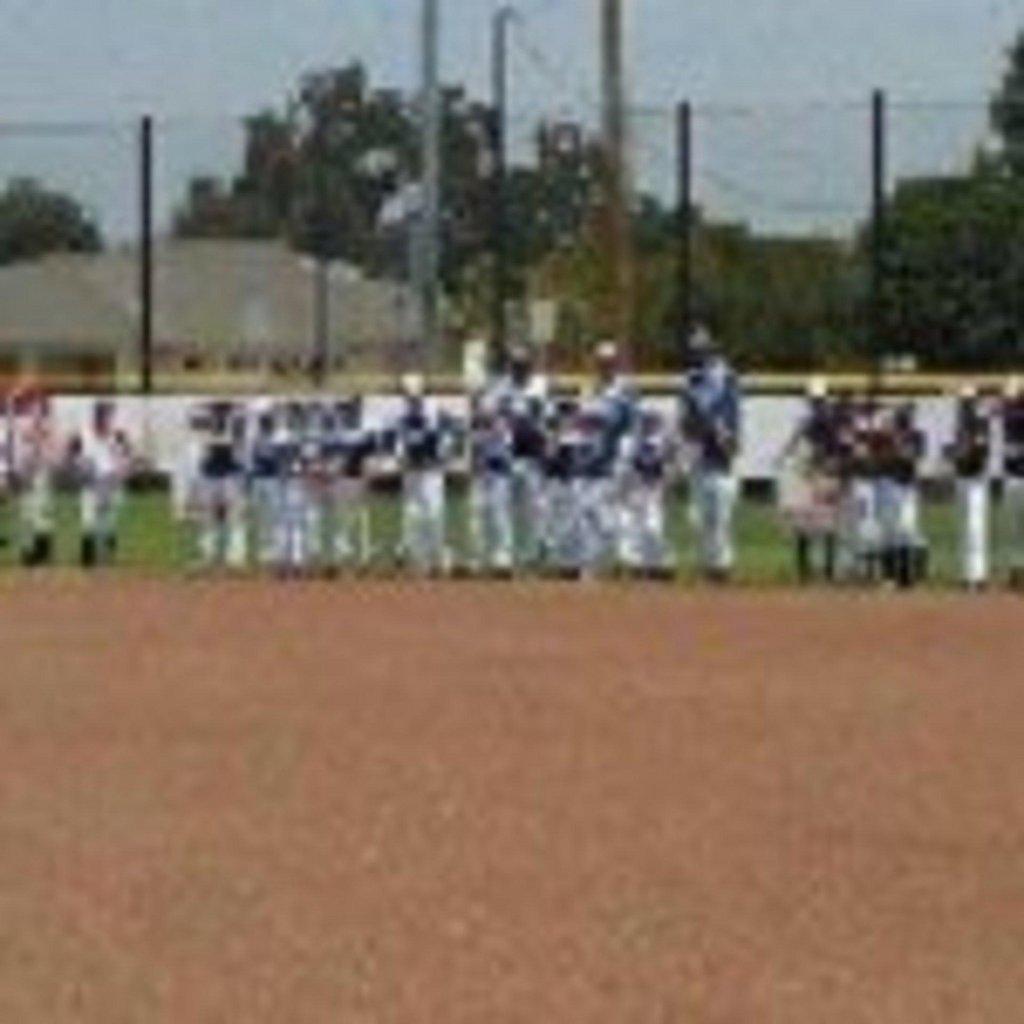 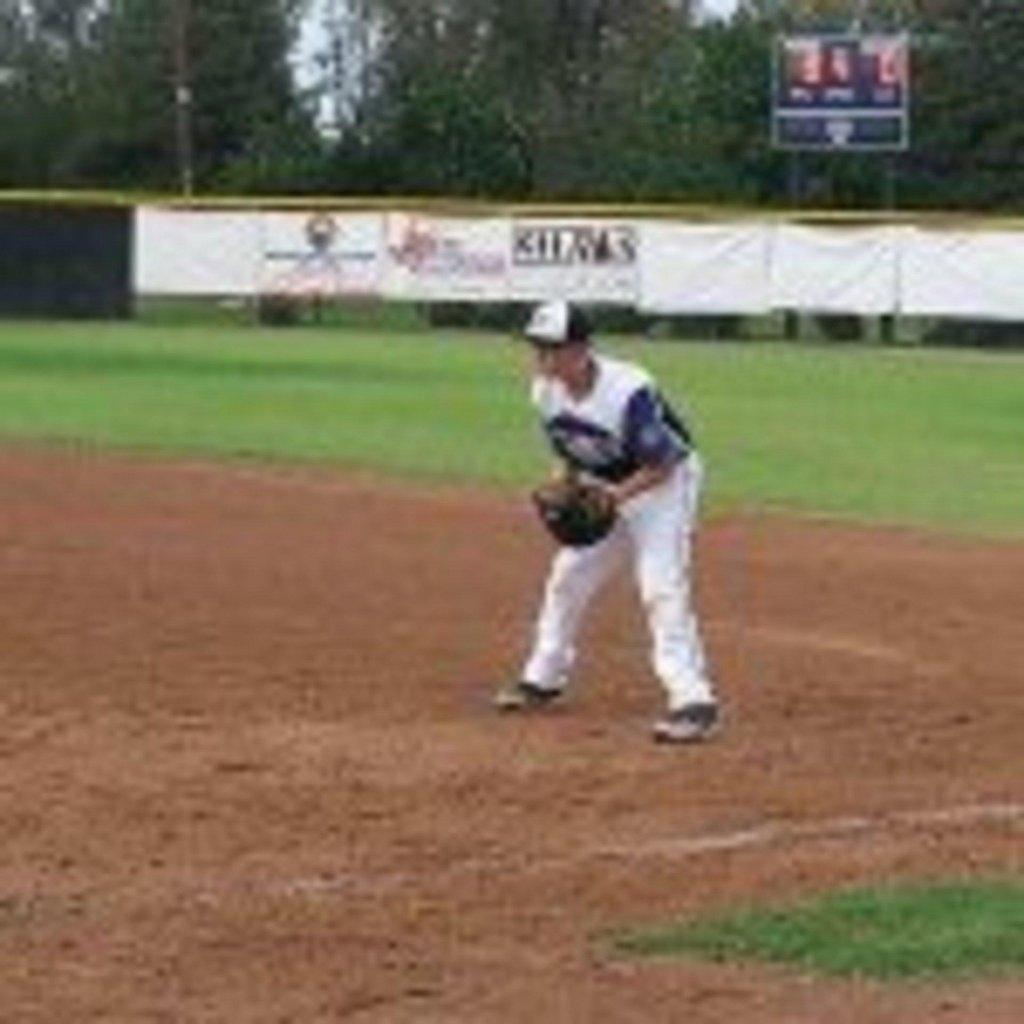 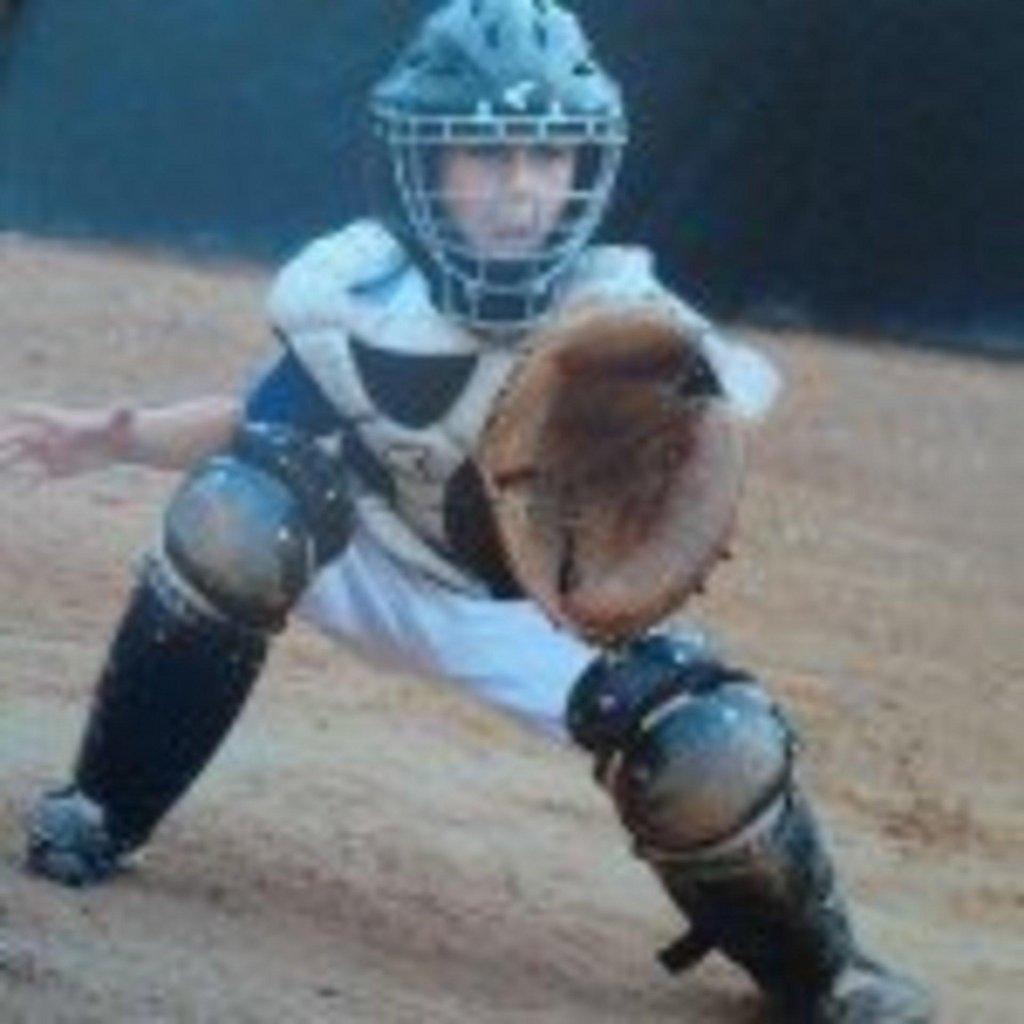 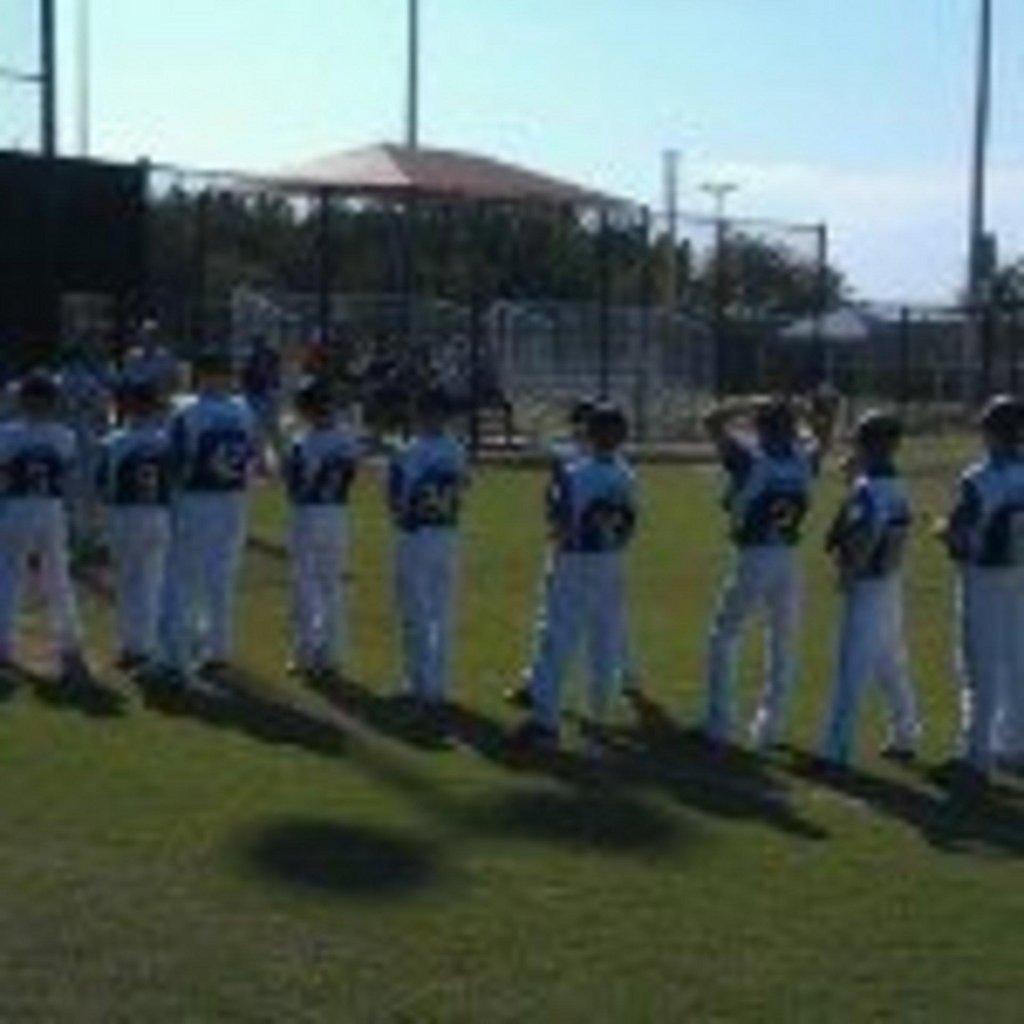 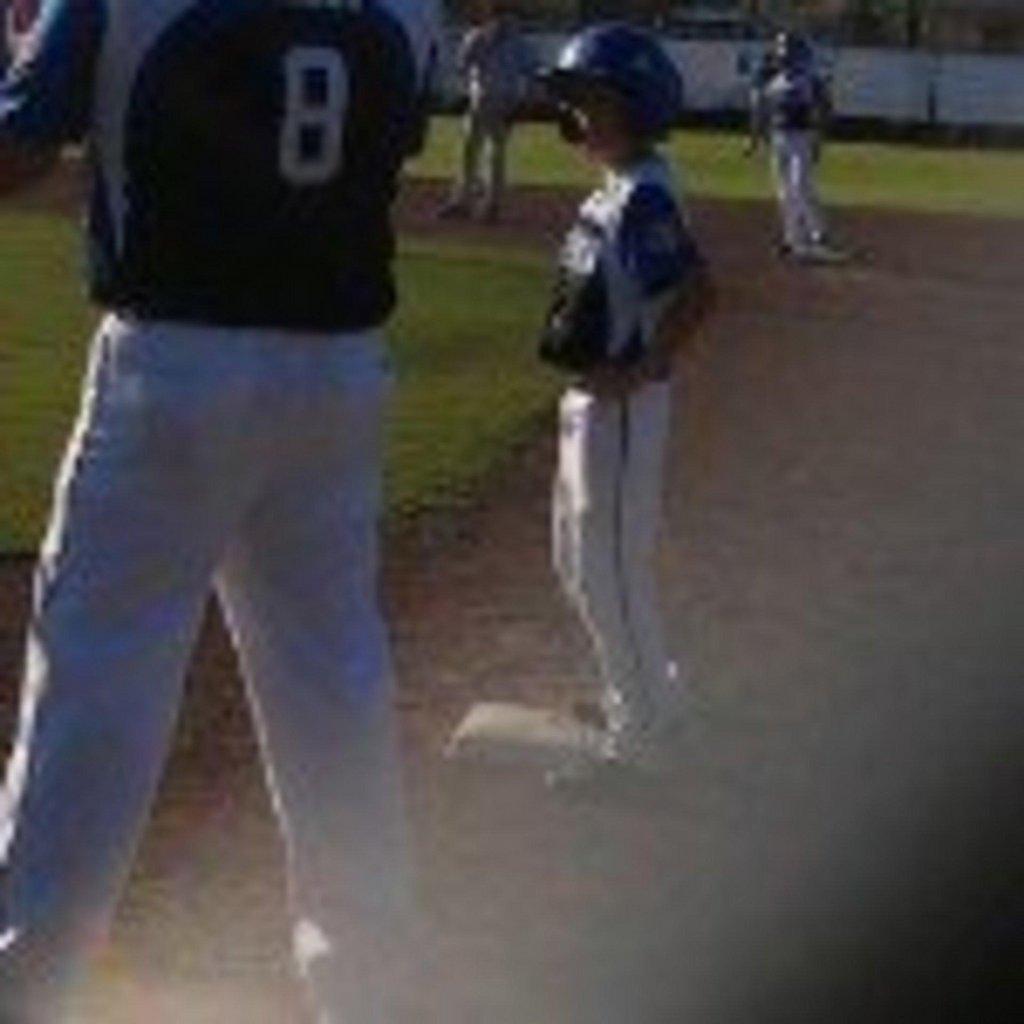 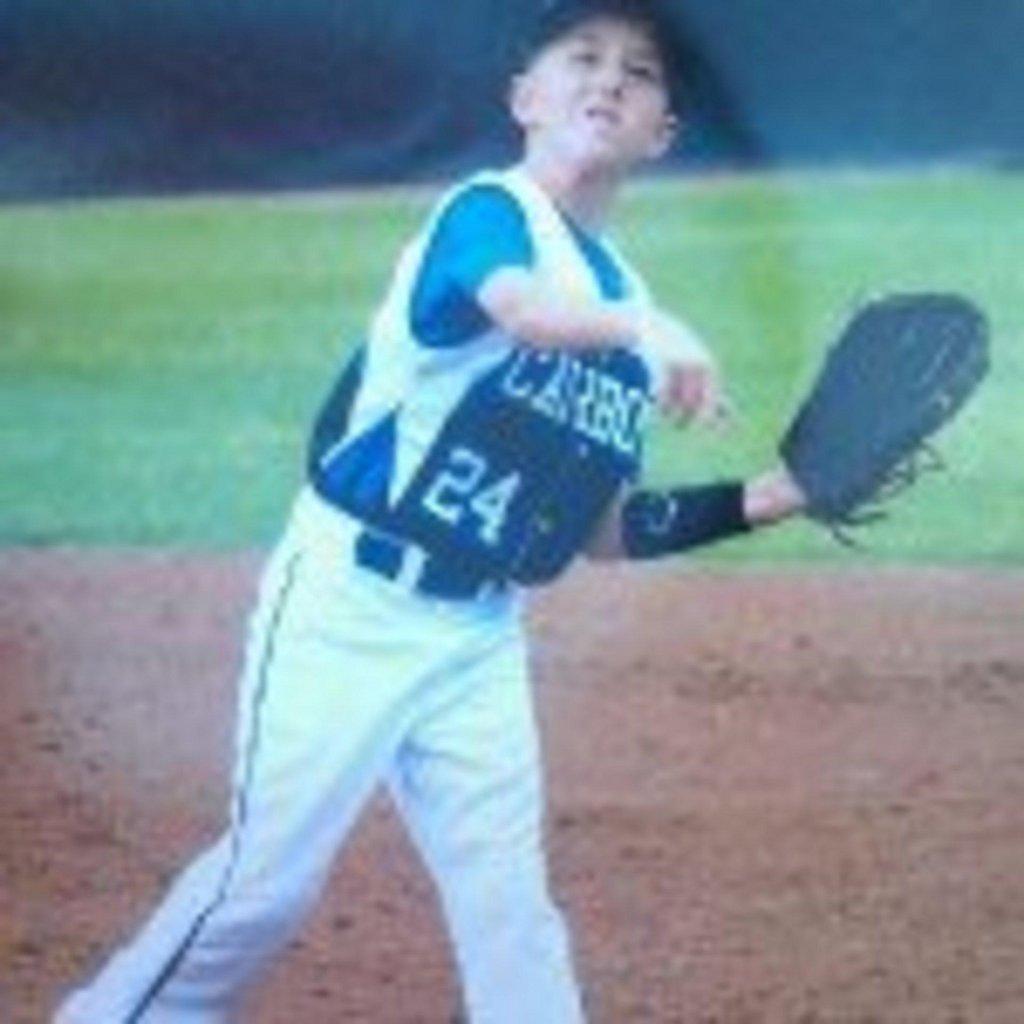 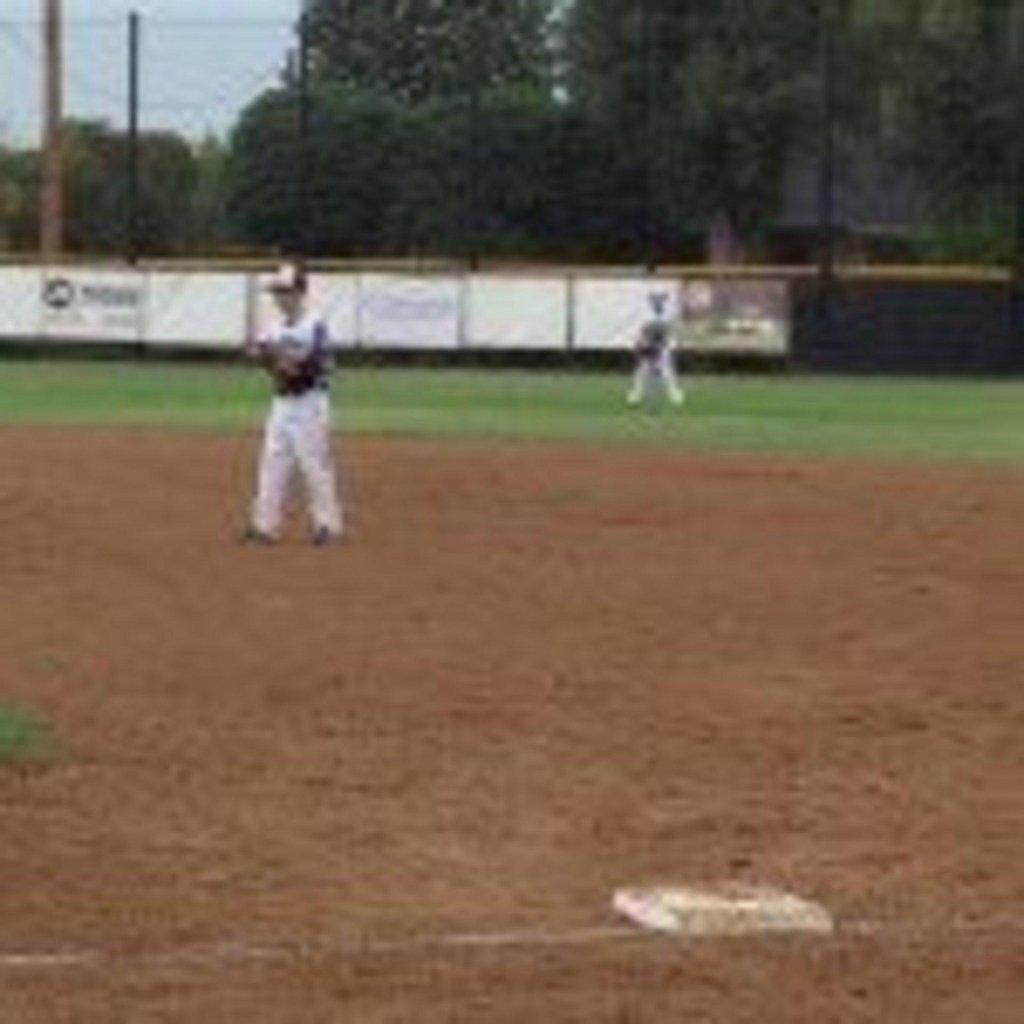 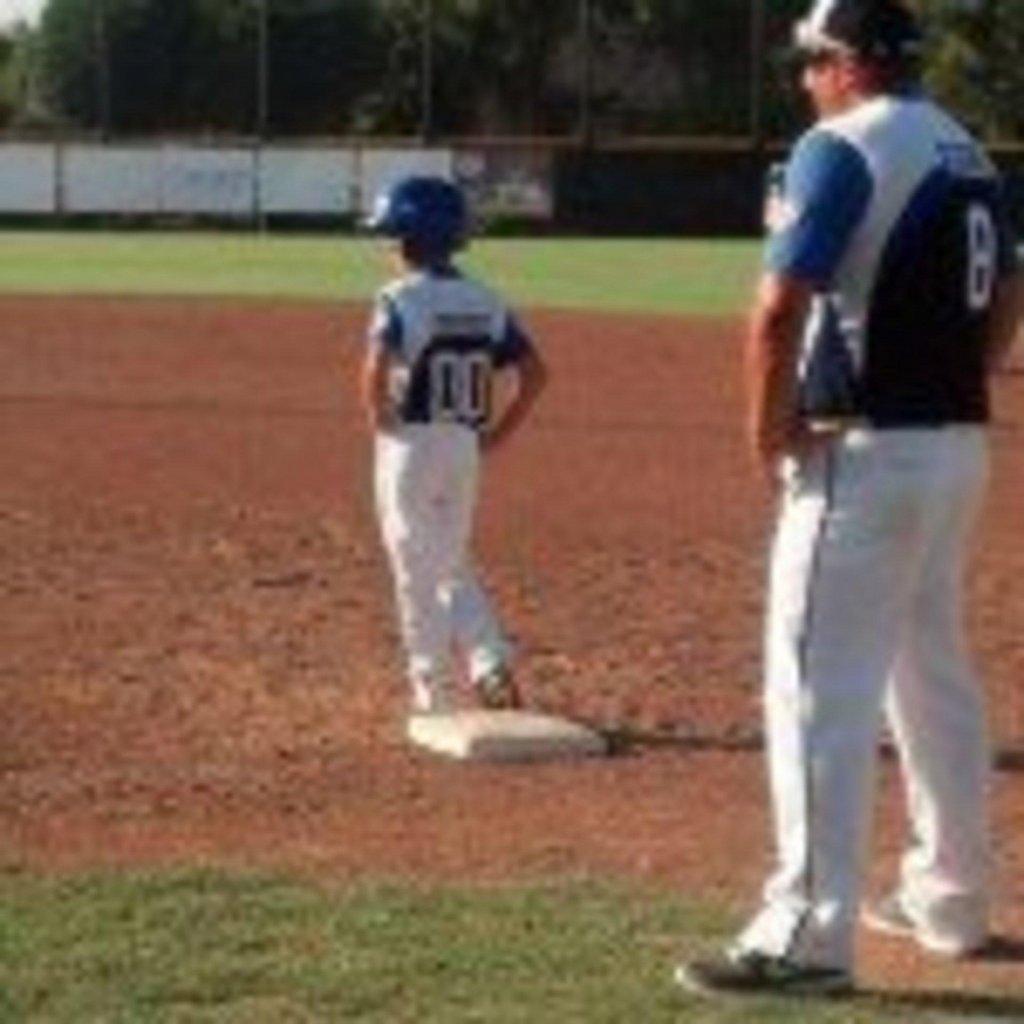