Every December, students at Carbon High strive to make the lives of everyone in the community more joyful. Student government heads the efforts by organizing events such as Odd Jobs, caroling and pie a teacher. Then, various students, club participants, local businesses and community members aid the fundraising. Local charities such as United Way, the Utah Foster Foundation, Spencer’s Wishes and the Perky Van were the recipients of the funds raised. Money was also used to buy gifts for those in need during the holiday season. This year, Carbon’s student government aimed to raise $16,500 to make Christmas better for those less fortunate.

Happiness Within, Taco Time and Arby’s helped raise money for Carbon Christmas this year. Each business dedicated one day to Carbon Christmas. In that day, part of every purchase was donated to the fundraiser. From these three days alone, $711.52 was raised. At the ending Carbon Christmas assembly, three students and one teacher competed in a taco eating contest in honor of the businesses’ generosity.

Other businesses that assisted Carbon’s efforts were Fresh Market, Walmart and Market Express. Caroling for donations raised $1,500.76 and Stuff the Bus took place at Walmart and Fresh Market and totaled $1,576.08 worth of toys. At the same time, customers were able to add a dollar to their purchase at Market Express to help the fundraising effort.

Students at the school also paid to be allowed the chance to pie a teacher in the face. Each teacher had a jar that students paid a small fee to enter their name into. Then, at the final assembly before Christmas break, a student was drawn to pie a teacher.

Odd Jobs has been a constant activity of Carbon Christmas since it started three years ago. Students walk from house to house, knocking on doors and asking residents if they need any help with chores. For a donation, students did things such as shoveling snow, assisting with Christmas decorations and wrapping gifts. From Odd Jobs alone, students raised $3,544.94..

“Some people would give students $50 just to take out the trash,” explained student government adviser Daphne Stockdale. “In one of the seven nights we did Odd Jobs, the students raised over $1,100.”

Other fundraising events including caroling for donations, Stuff the Bus and giving Carbon students early release from school for a small fee.

In just 18 days of fundraising, Carbon Christmas accumulated $18,356.79. This up from last year’s fundraiser, which lasted a week longer than this year’s, that raised over $16,000.

“Every year, we get a little more,” explained Stockdale. “We do it to give back. Nothing stays with us (Carbon High) at all.”

The funds raised went towards buying gifts for families in need, United Way, the Perky Van, Spencer’s Wishes and the Utah Foster Foundation. The school also raised over six tons of food for the local food bank with a total of 12,514 pounds.

However, Carbon Christmas is not just about raising large amounts of money and food.

“I hope that we can gain more than just money, but a sense of togetherness in the knowledge that the entire community had to come together to help those in need,” explained Carbon High Student Body Officer of Public Relations Lexi Heugly.

The Carbon High Student Government would like to give a special thanks to Happiness Within, Arby’s, Taco Time, Fresh Market, Walmart and Market Express. Carbon High and the community has once again made the holiday season one to remember with the Carbon Christmas program. 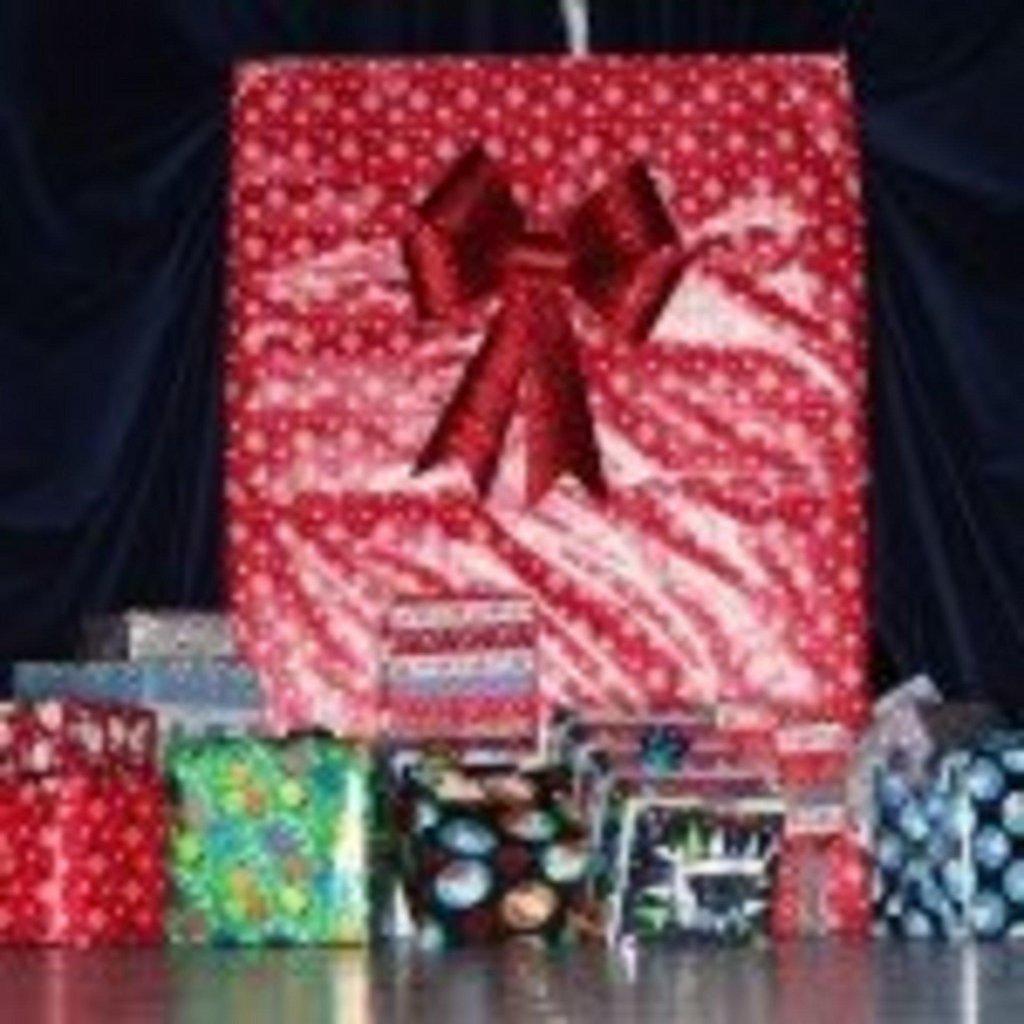 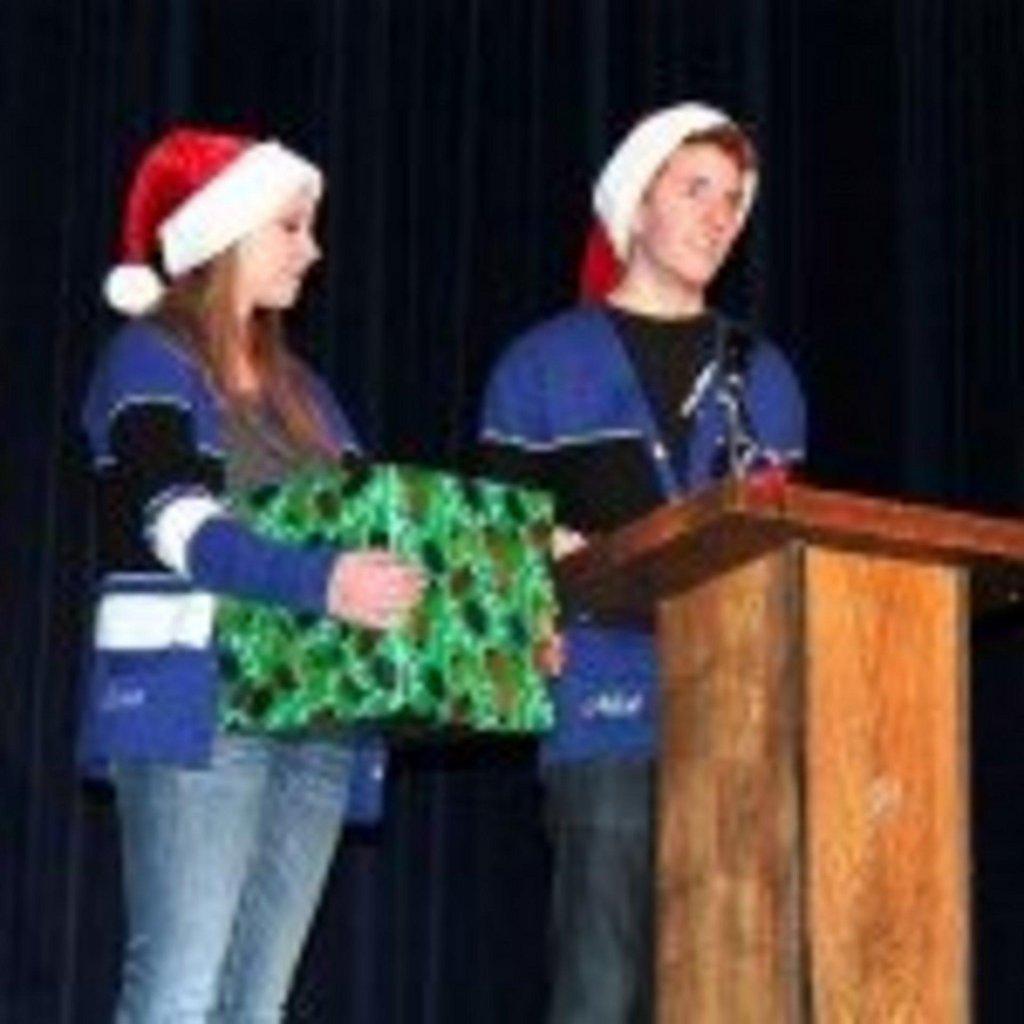 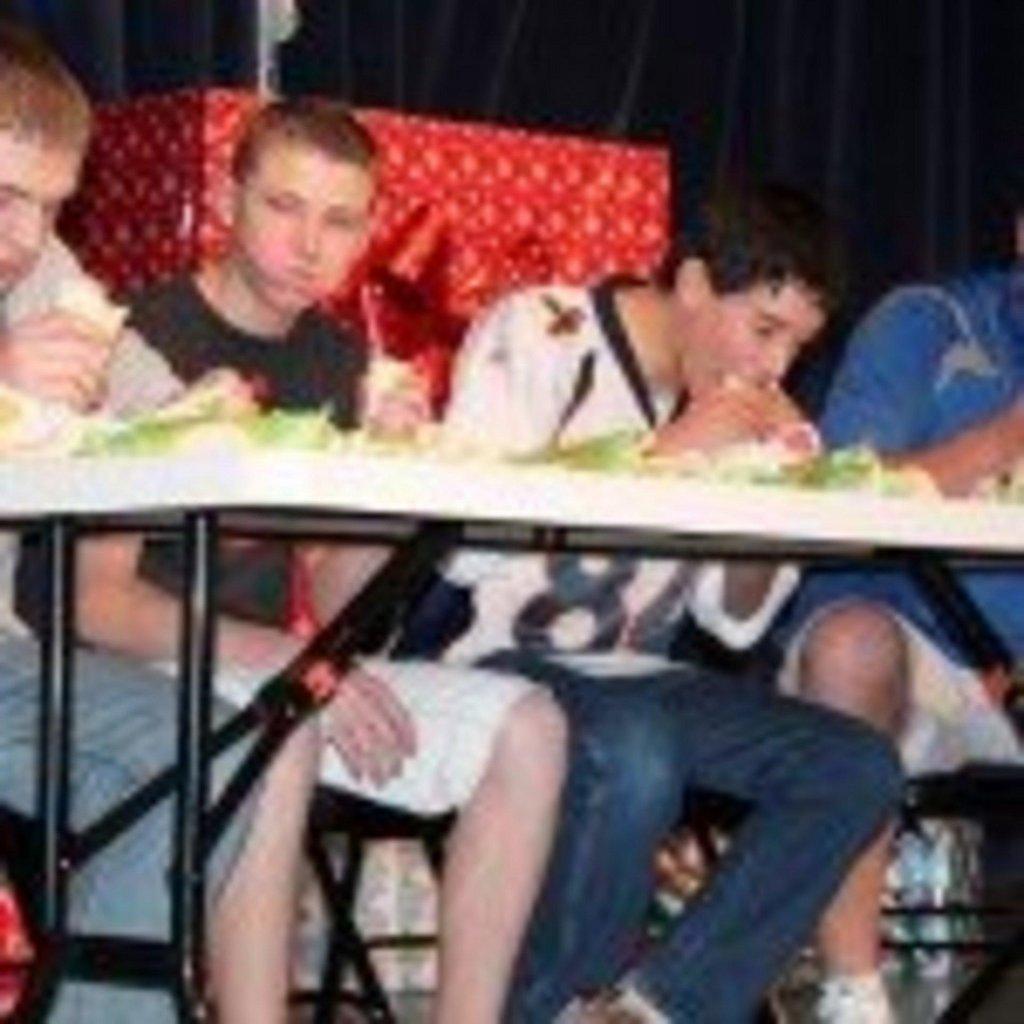 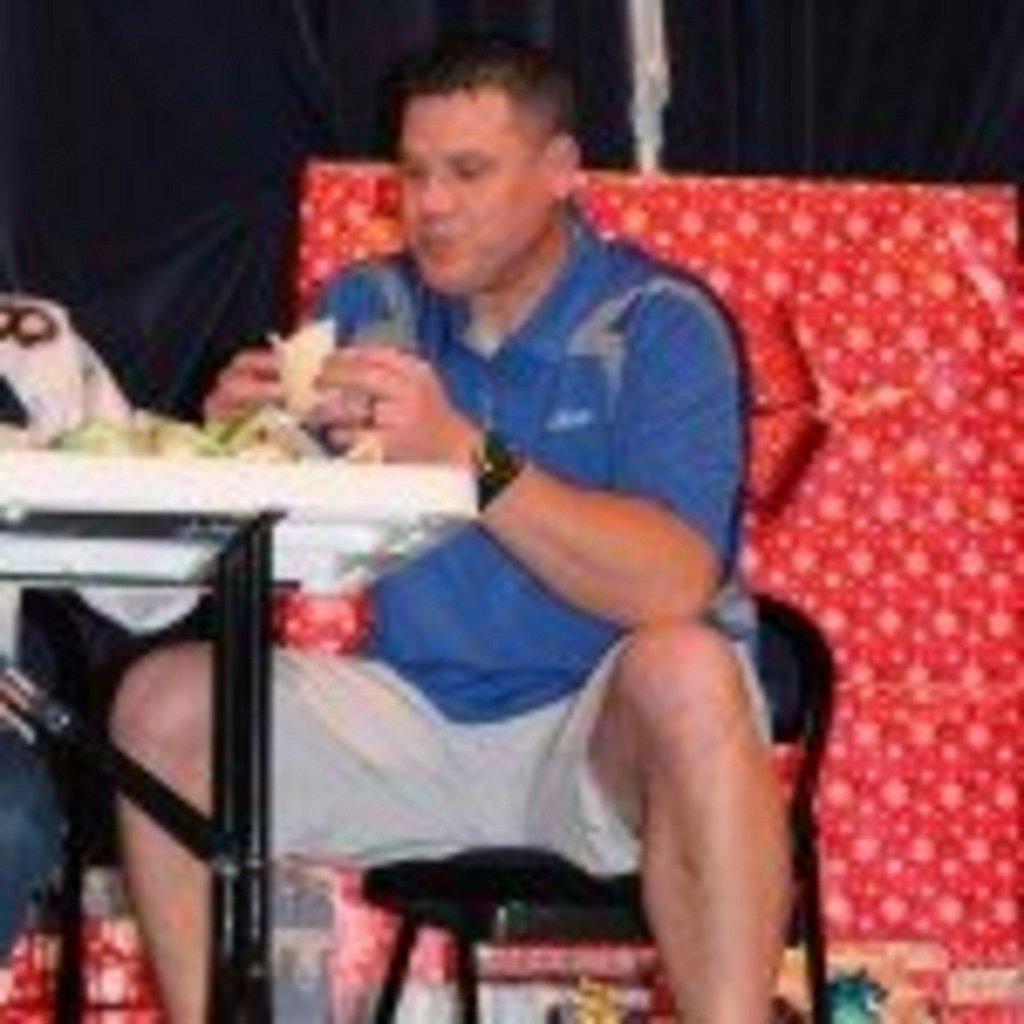 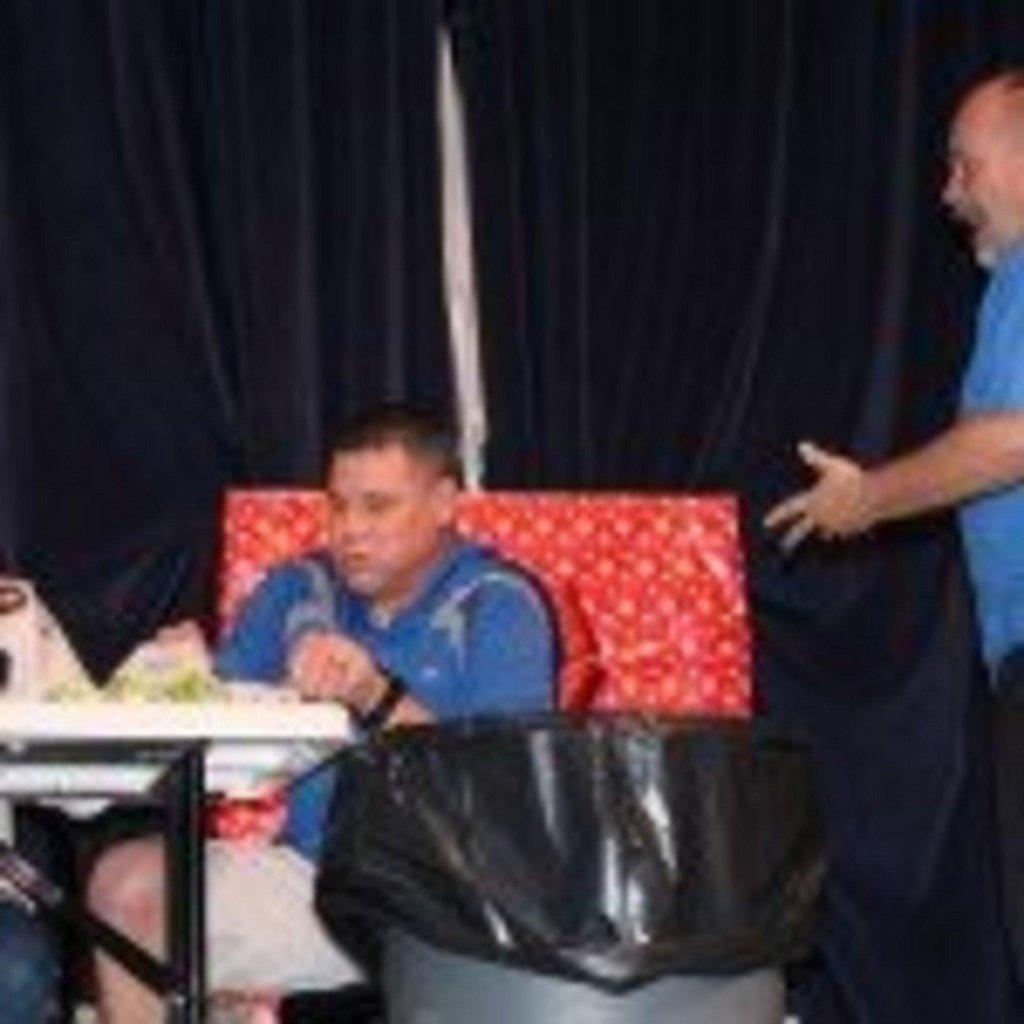 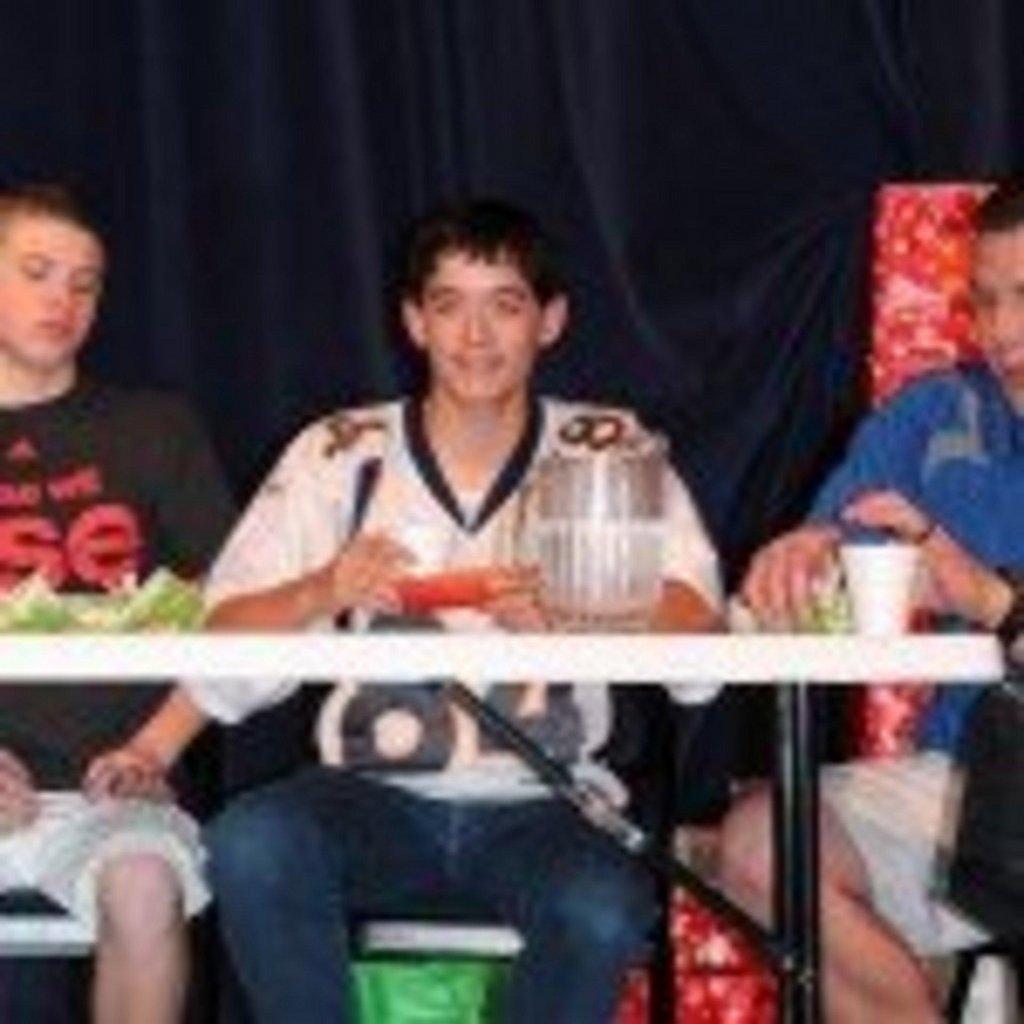 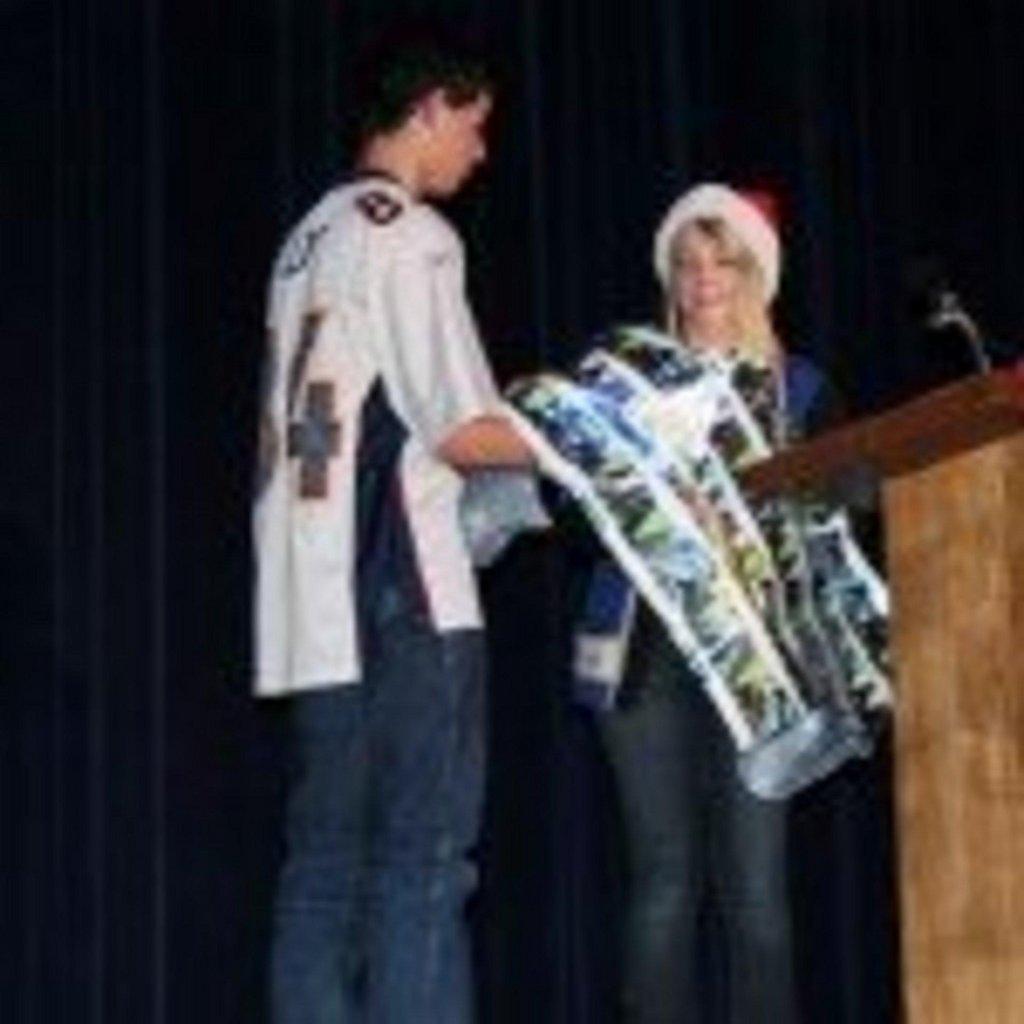 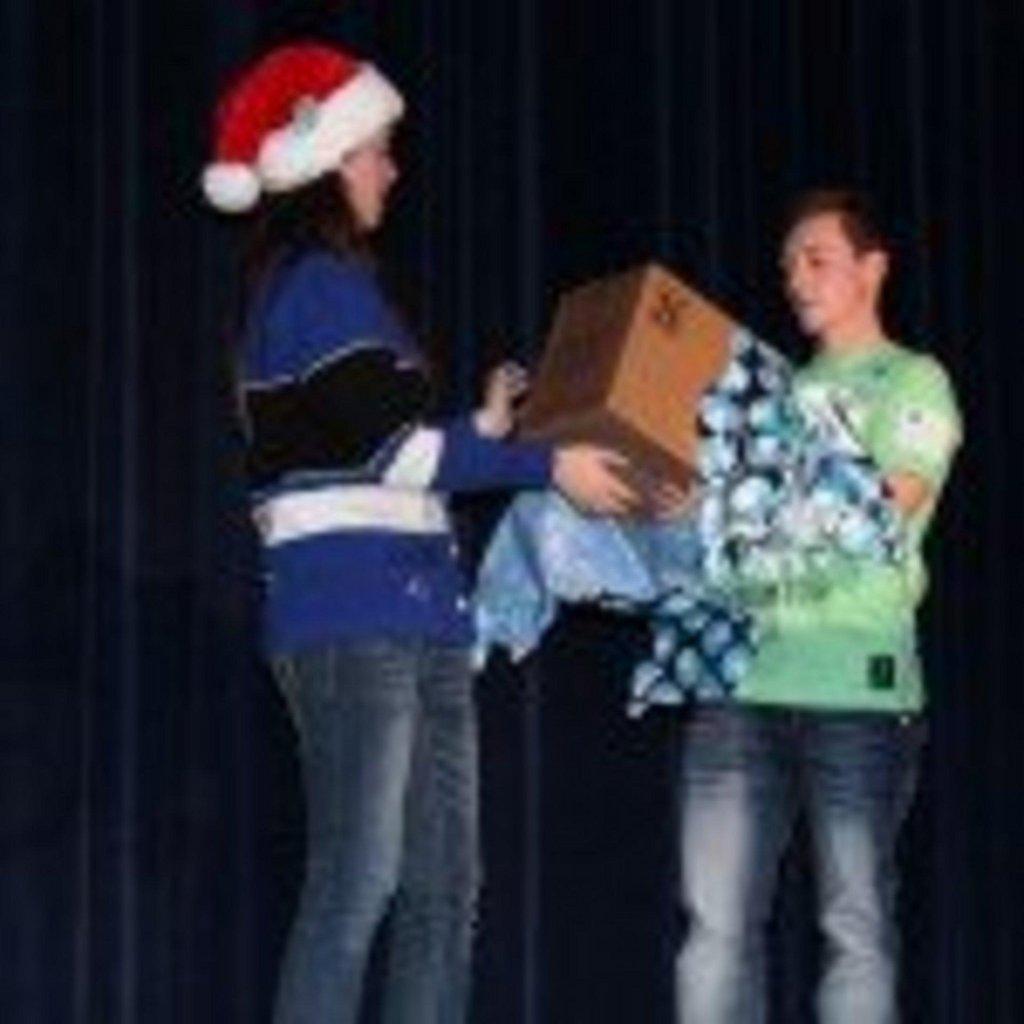 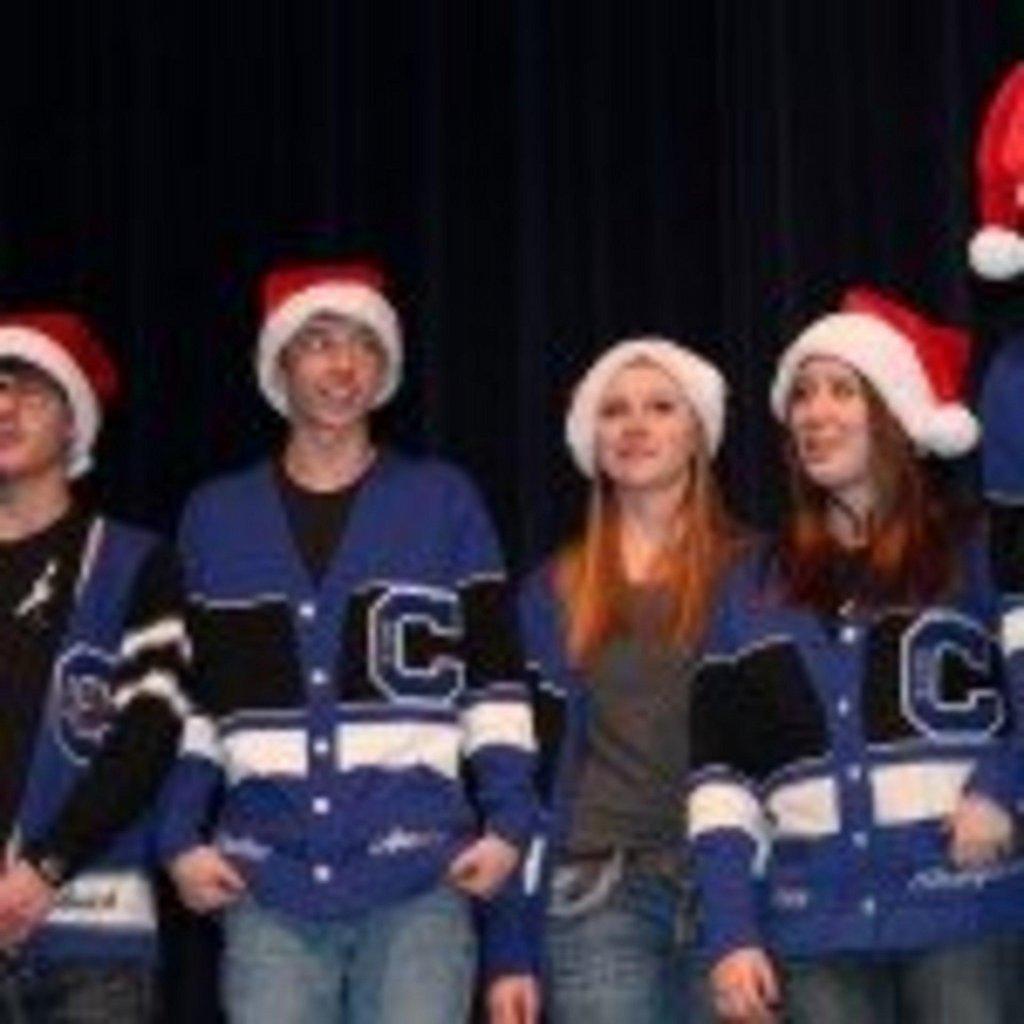 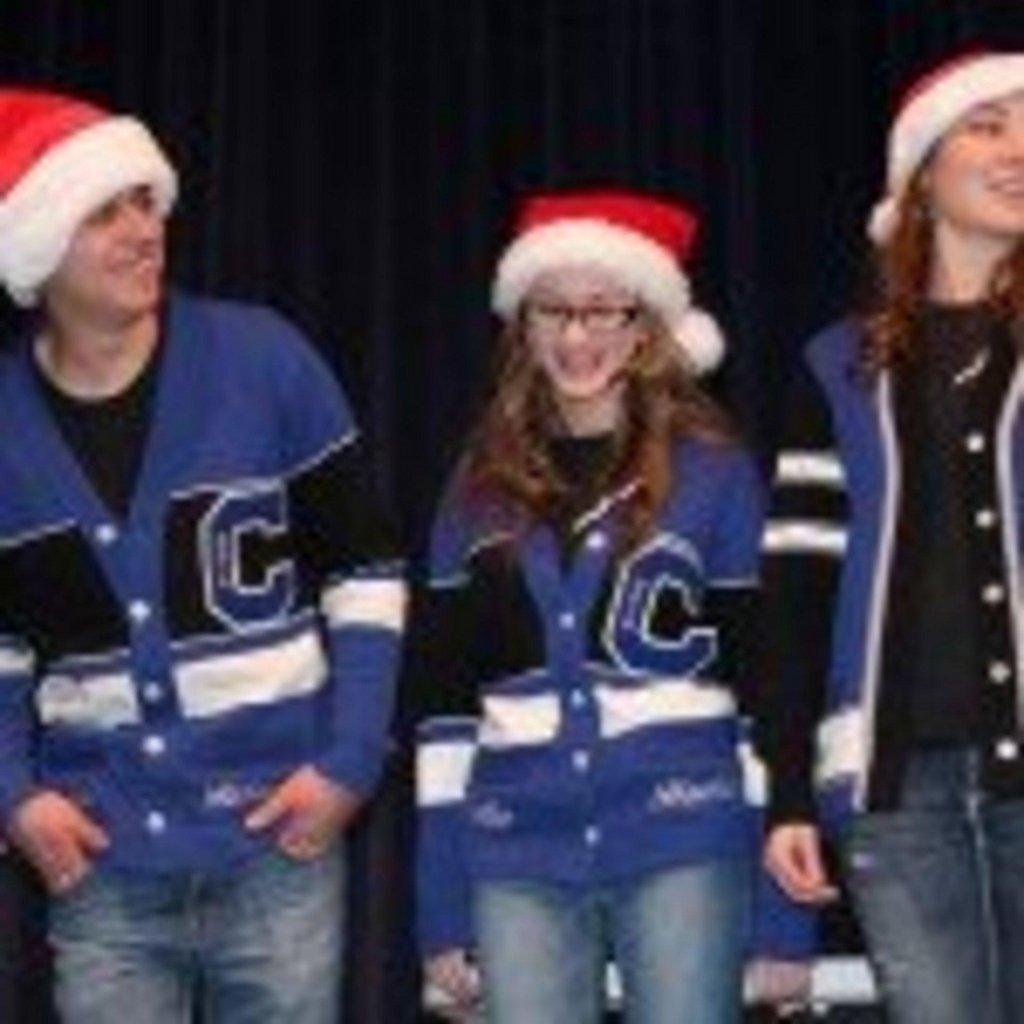 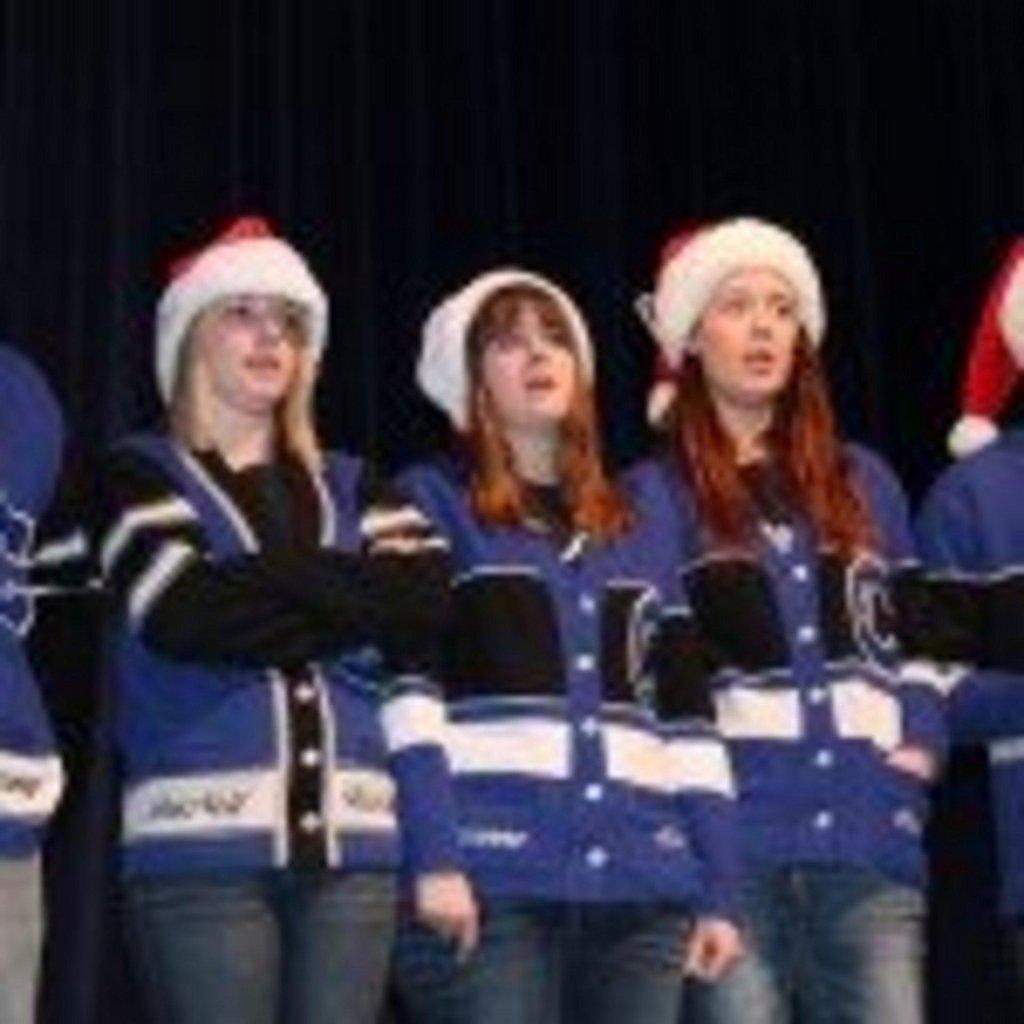 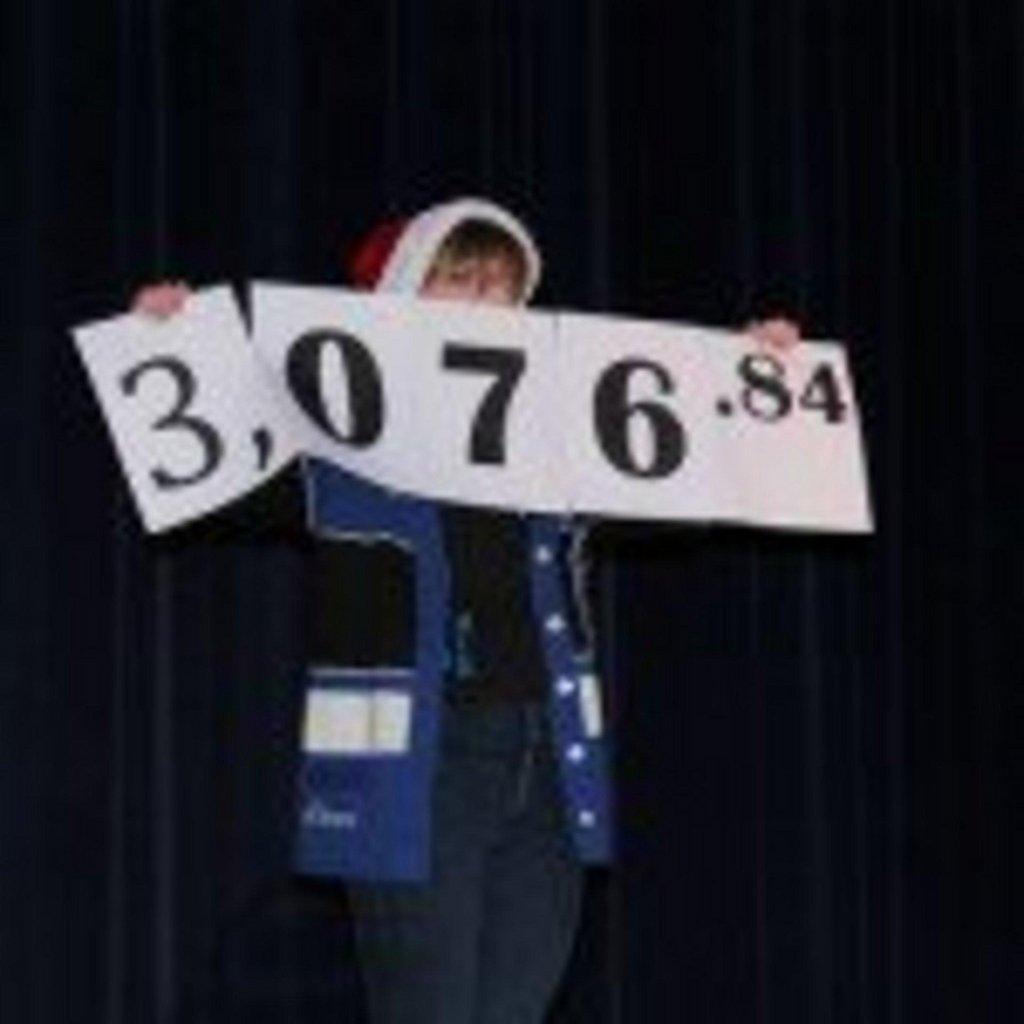 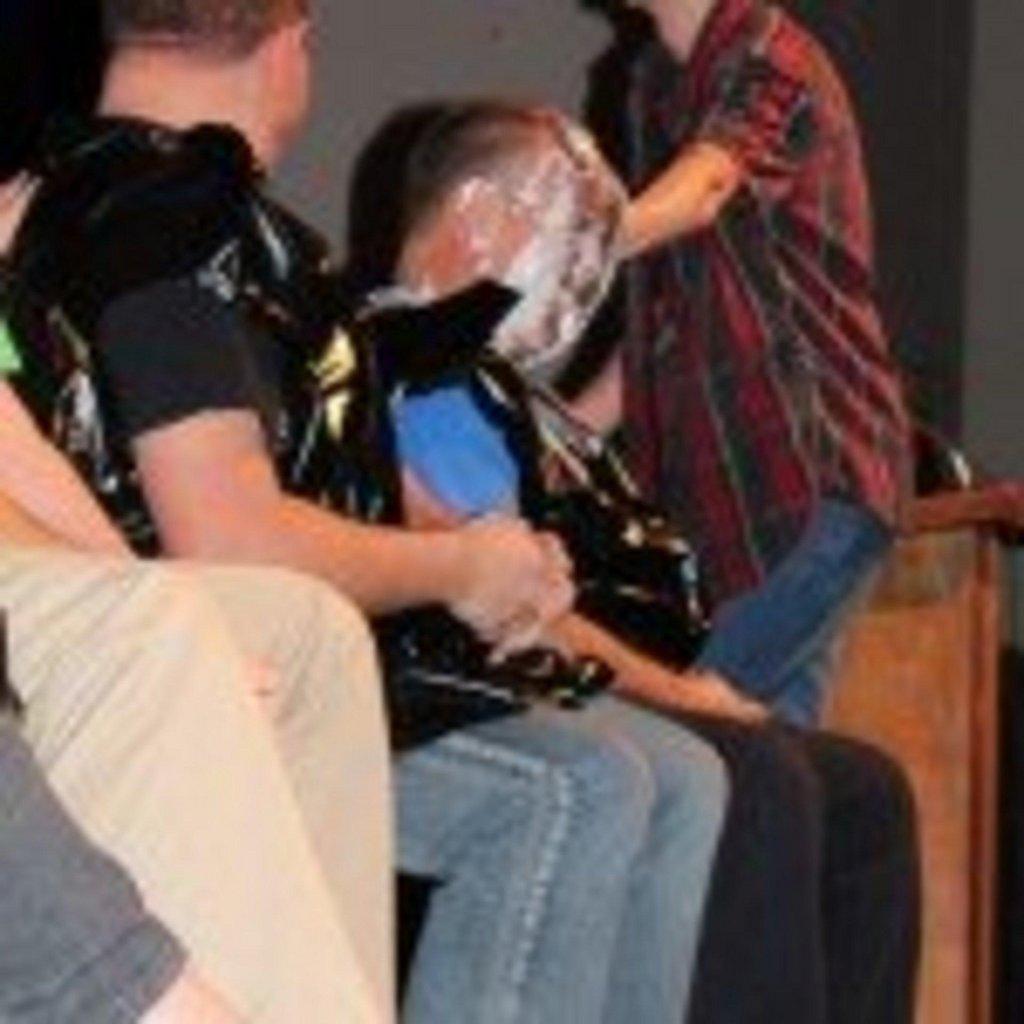 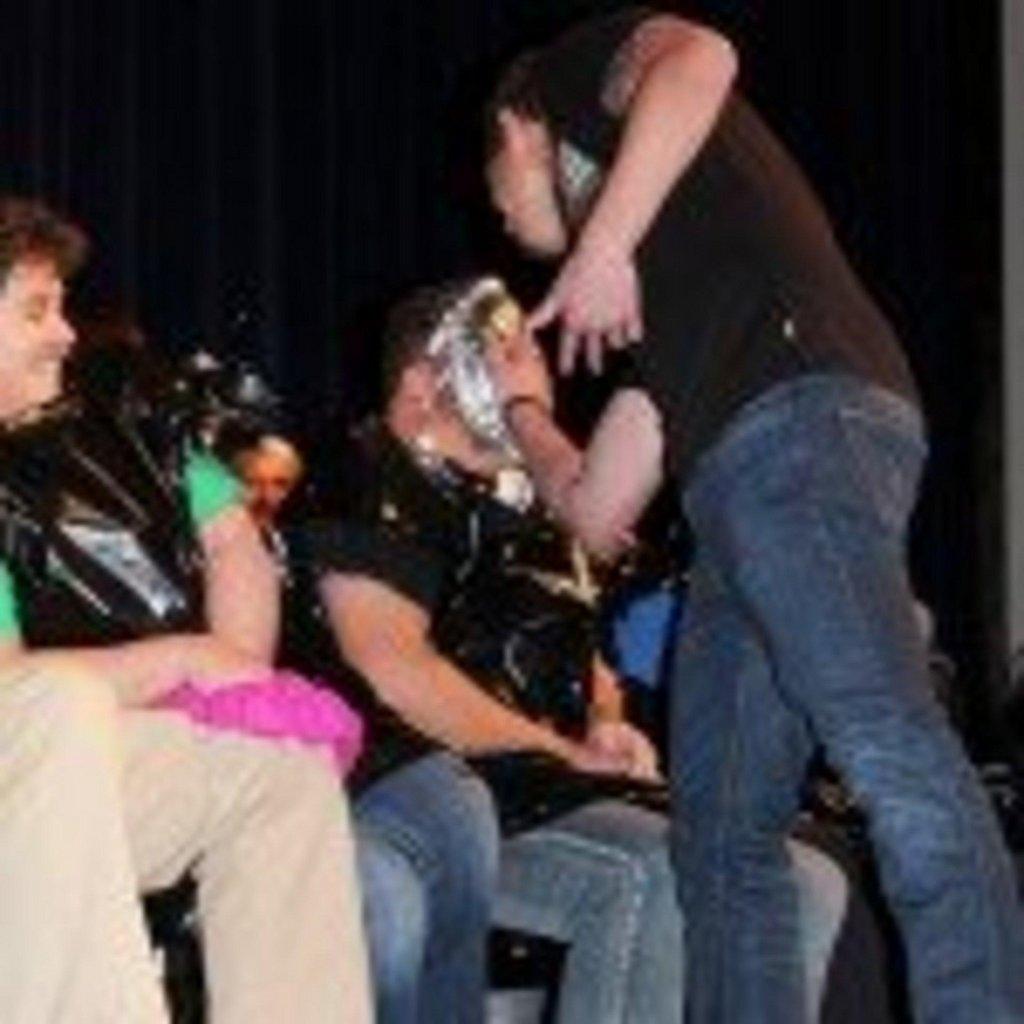 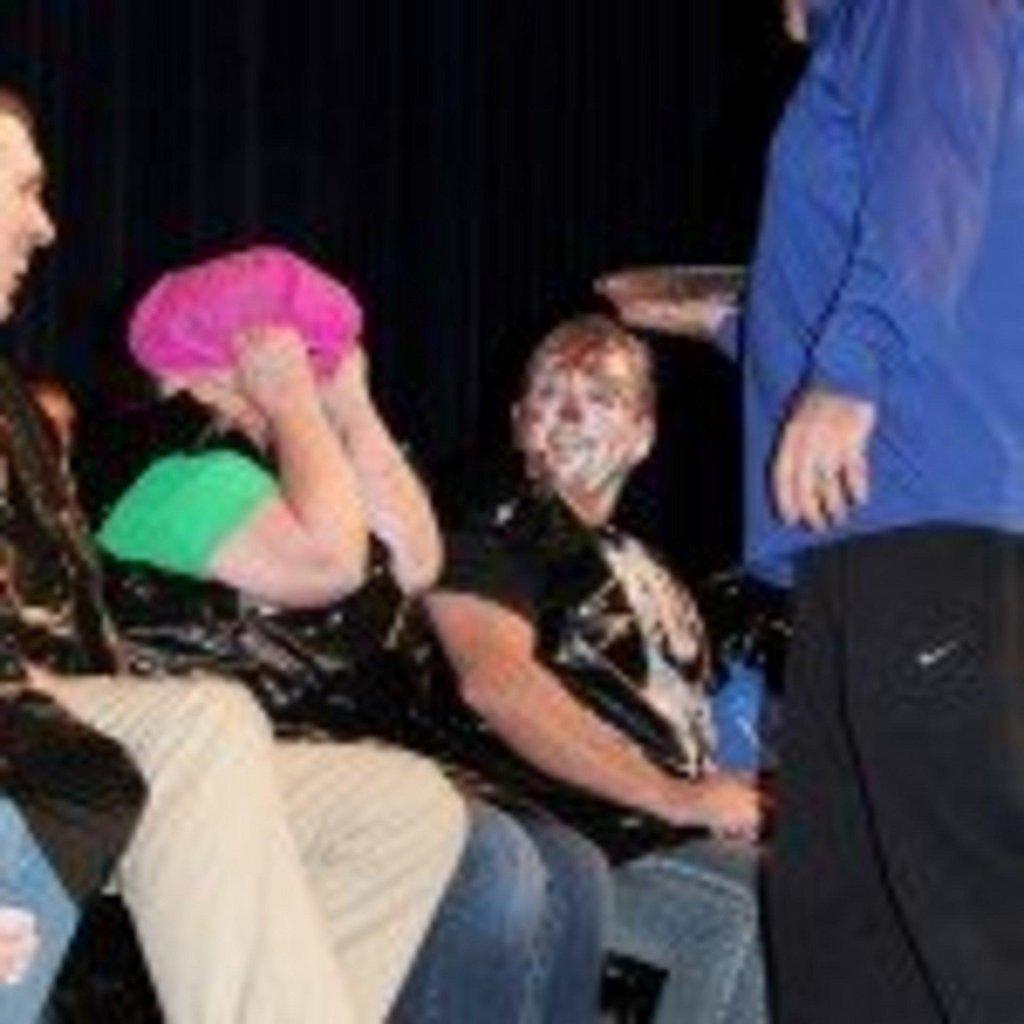 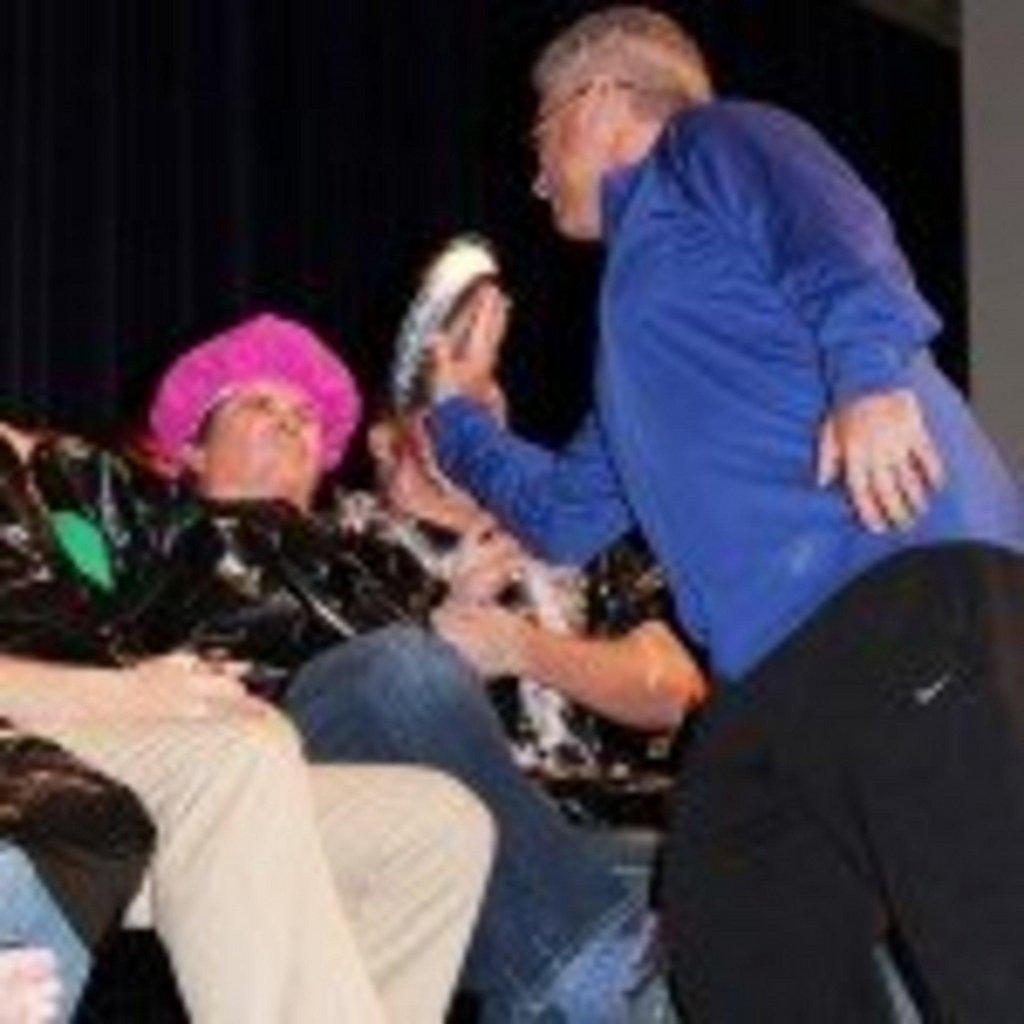 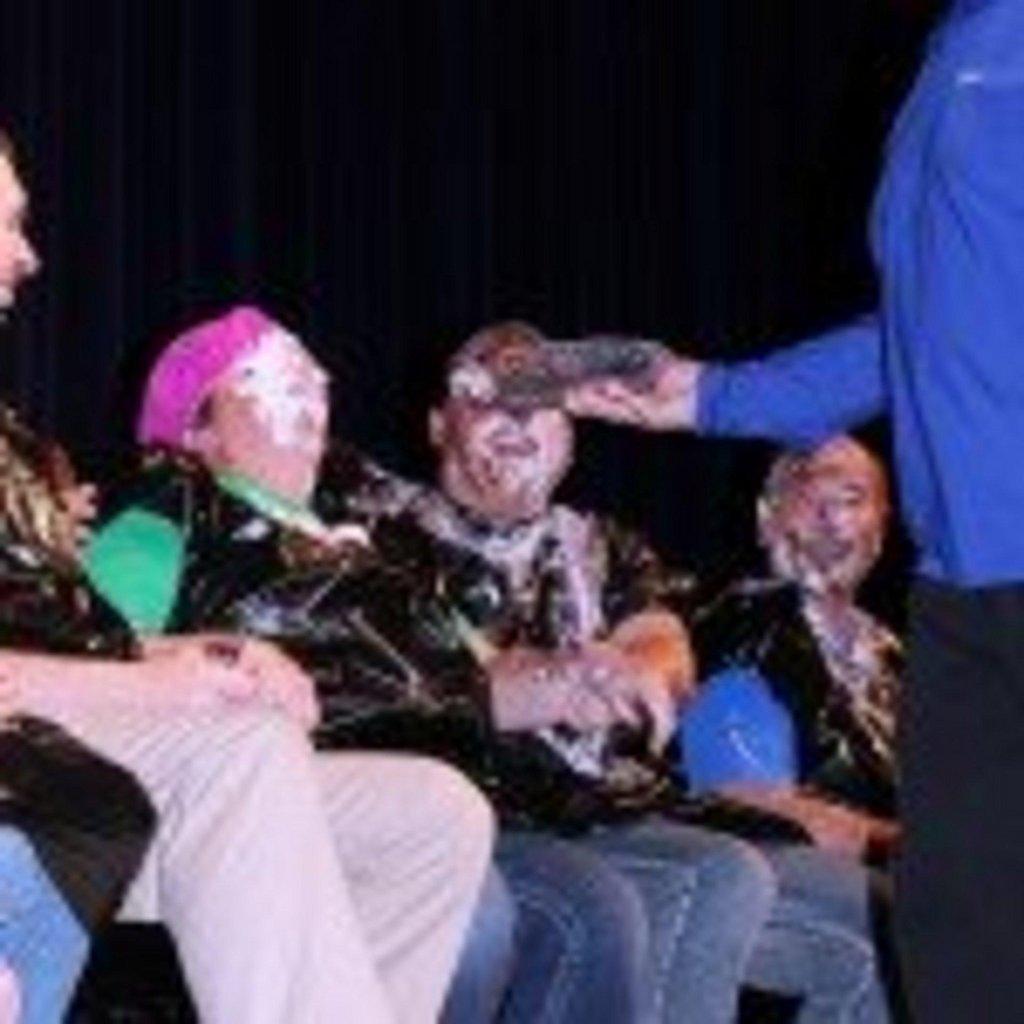 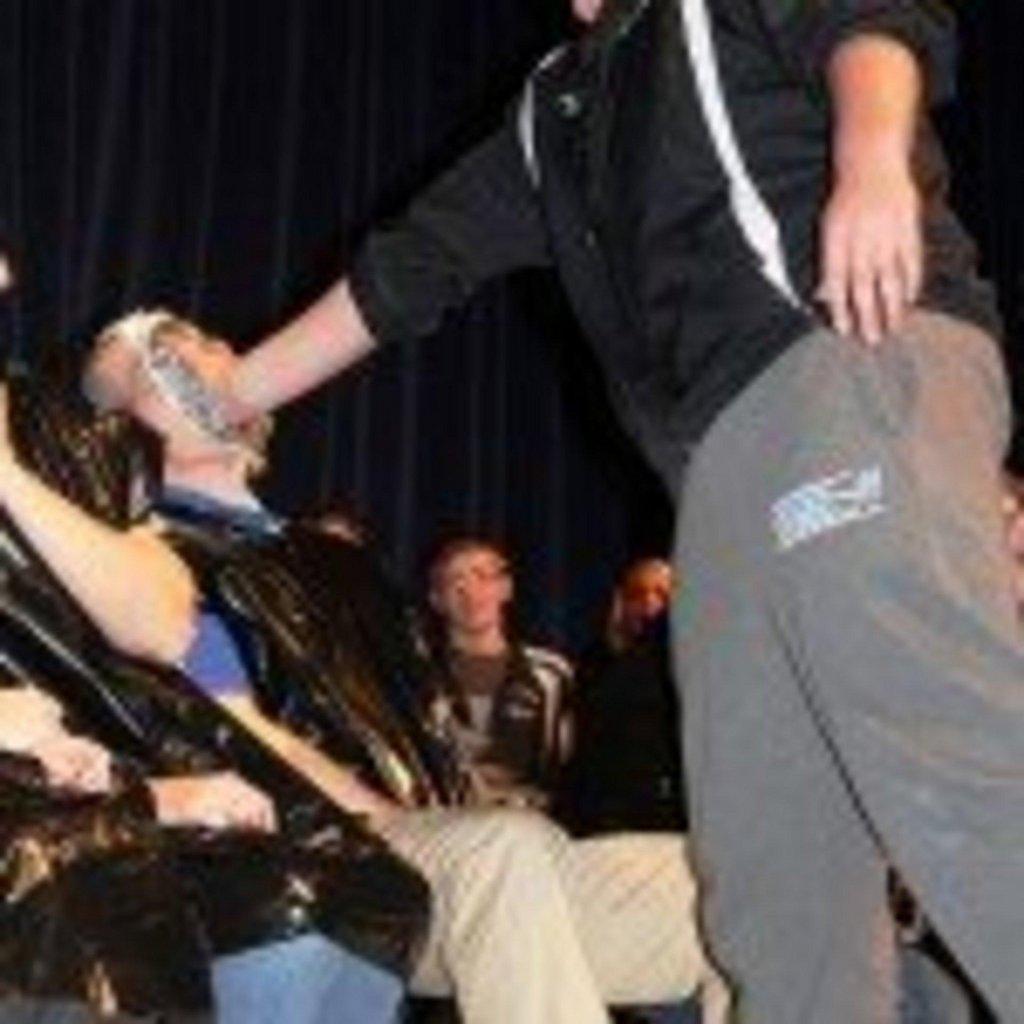 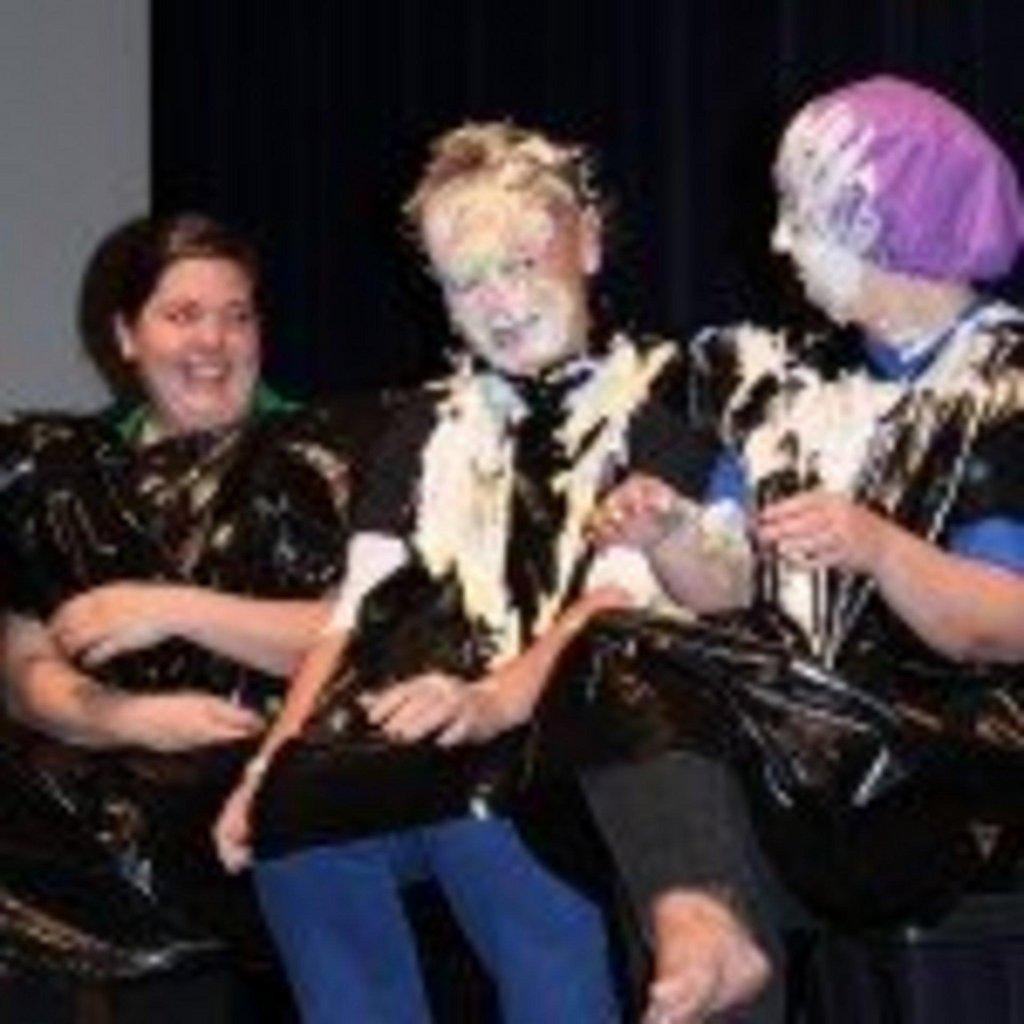 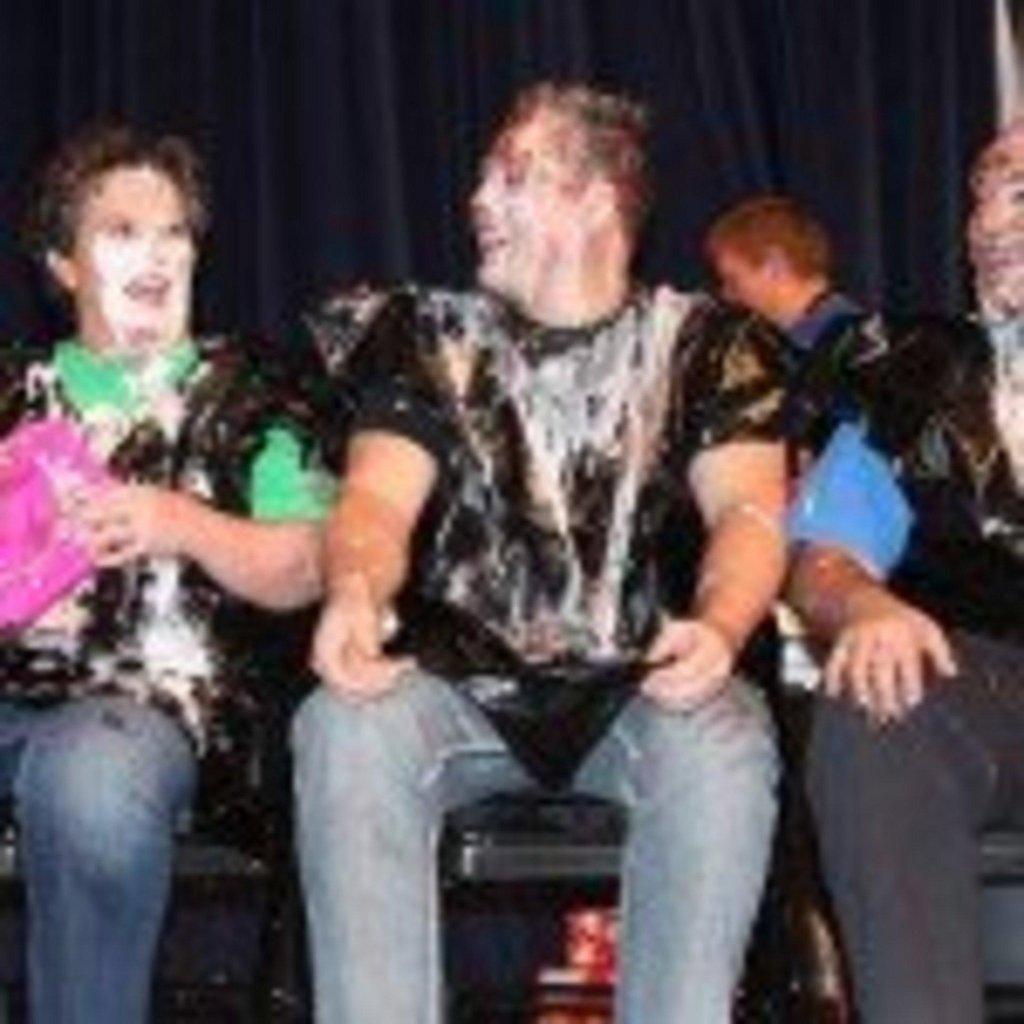 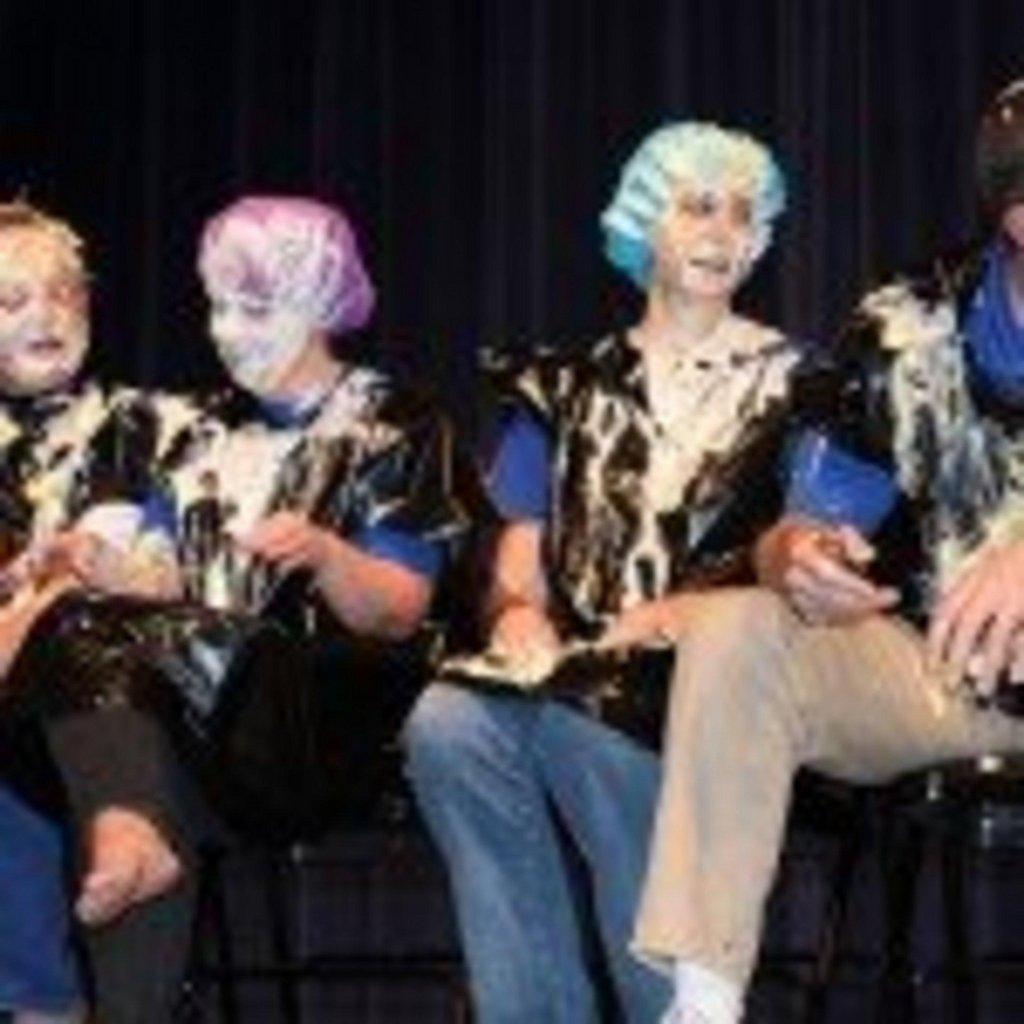 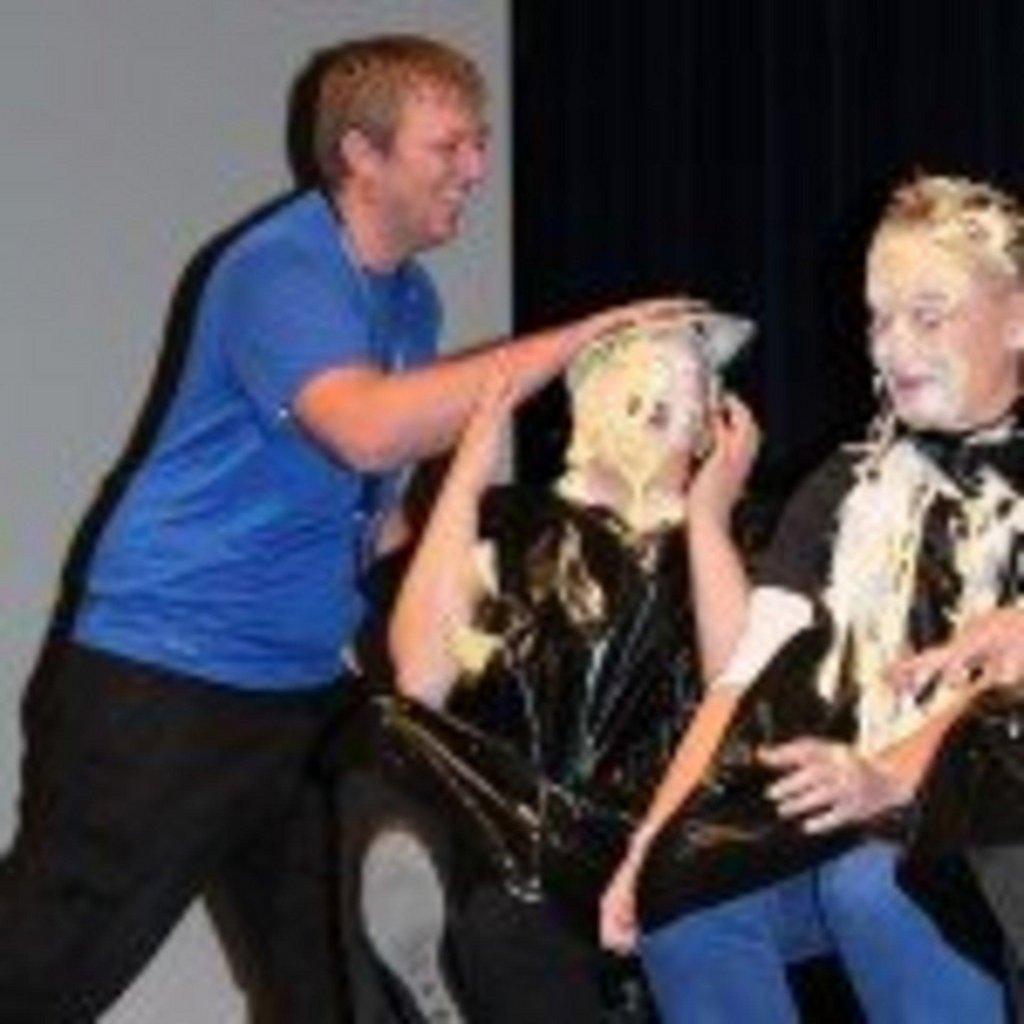 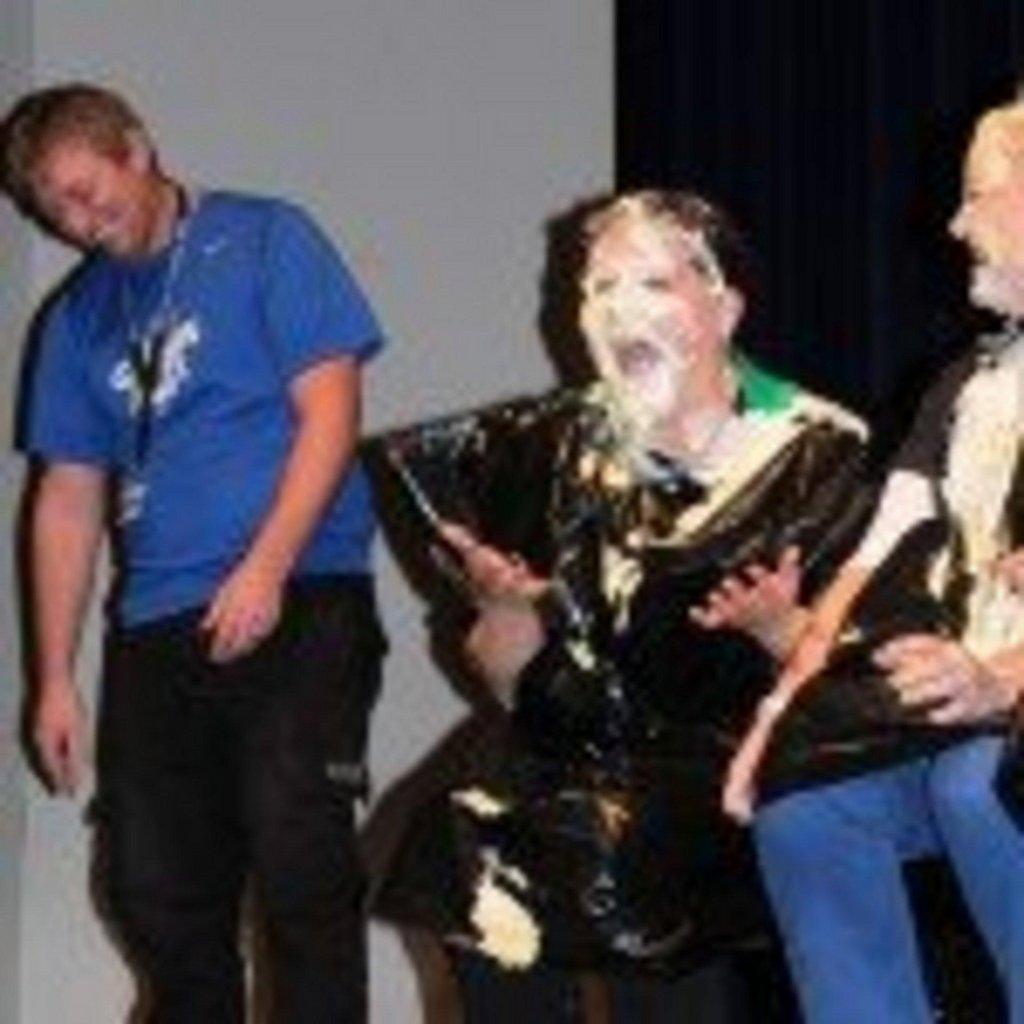 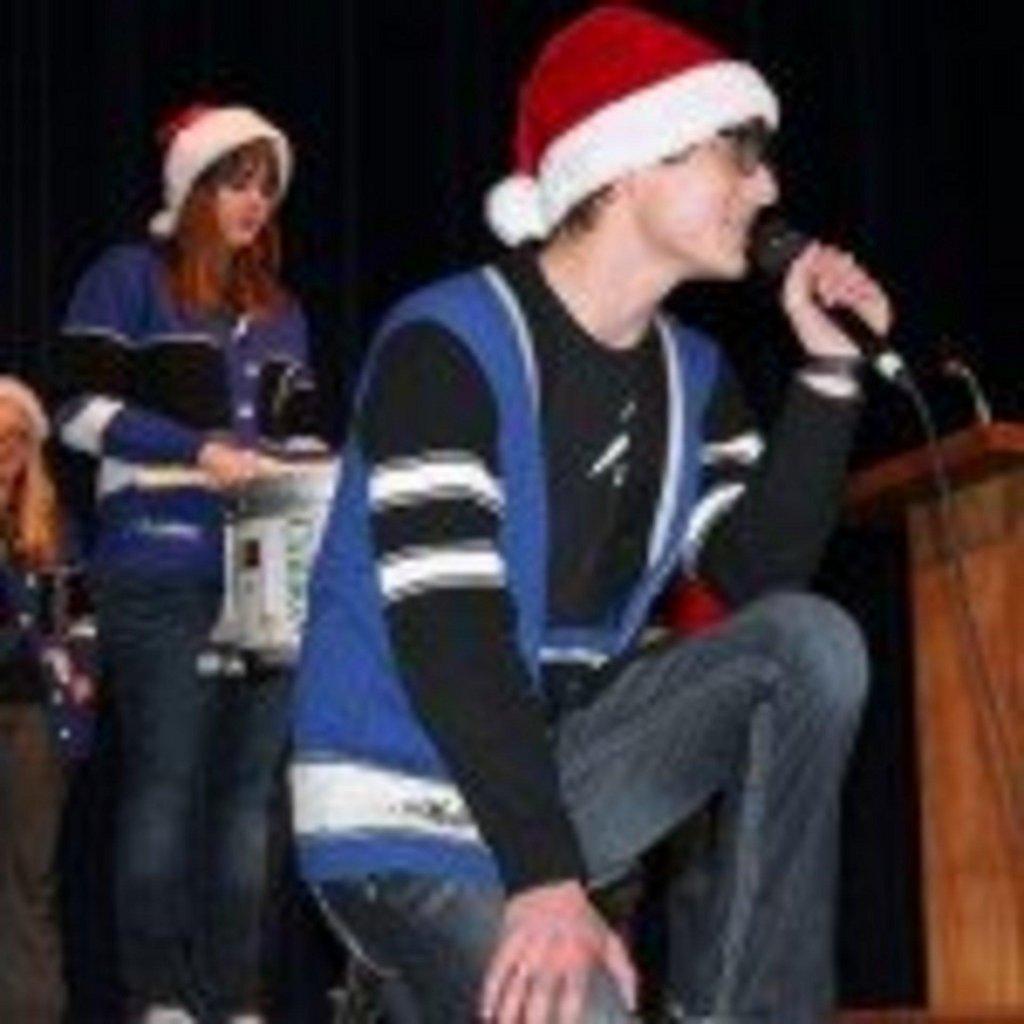 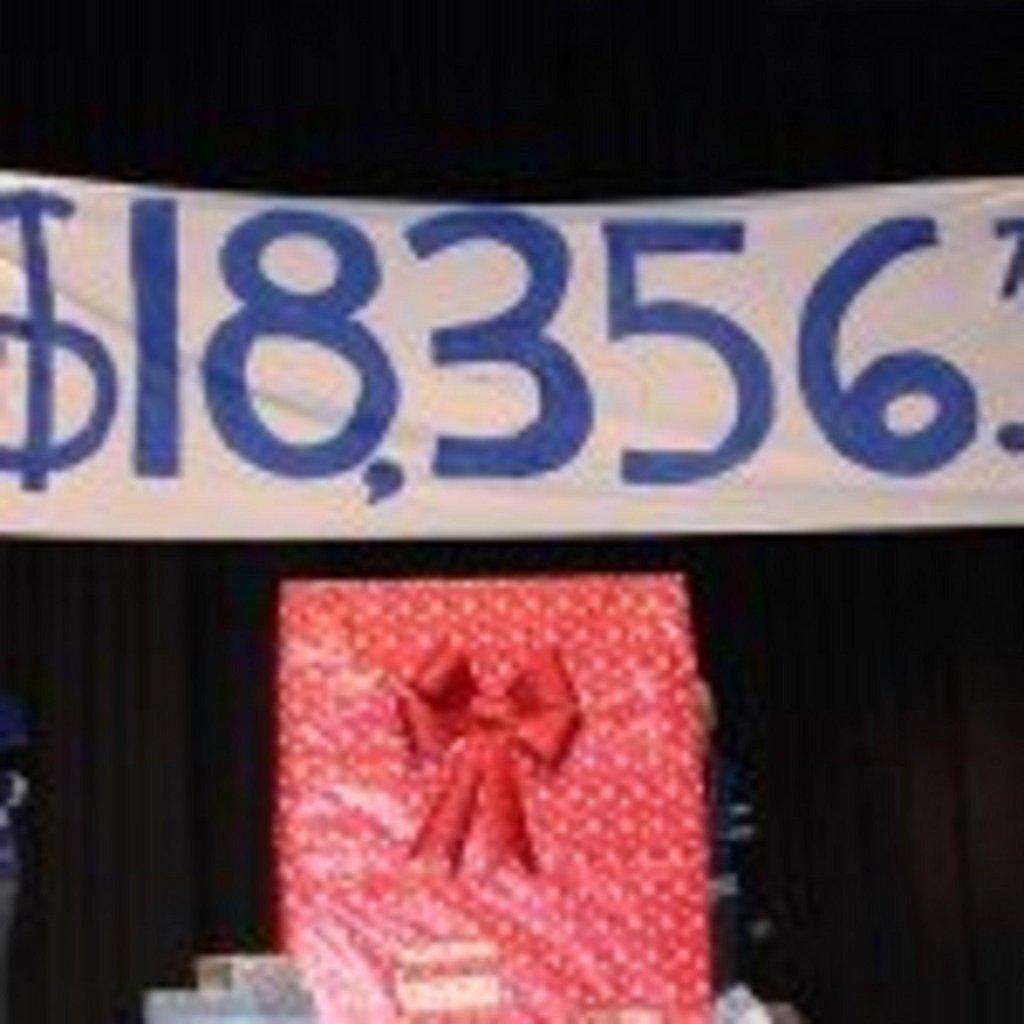