Over 30 individuals and 22 teams competed in the Carbon County Fair Horseshoe Tournament on Aug. 10. A larger than expected turn out lead event organizer, Rochelle Badback to divide solo players up into two brackets. This allowed more participants to place at the tournament. 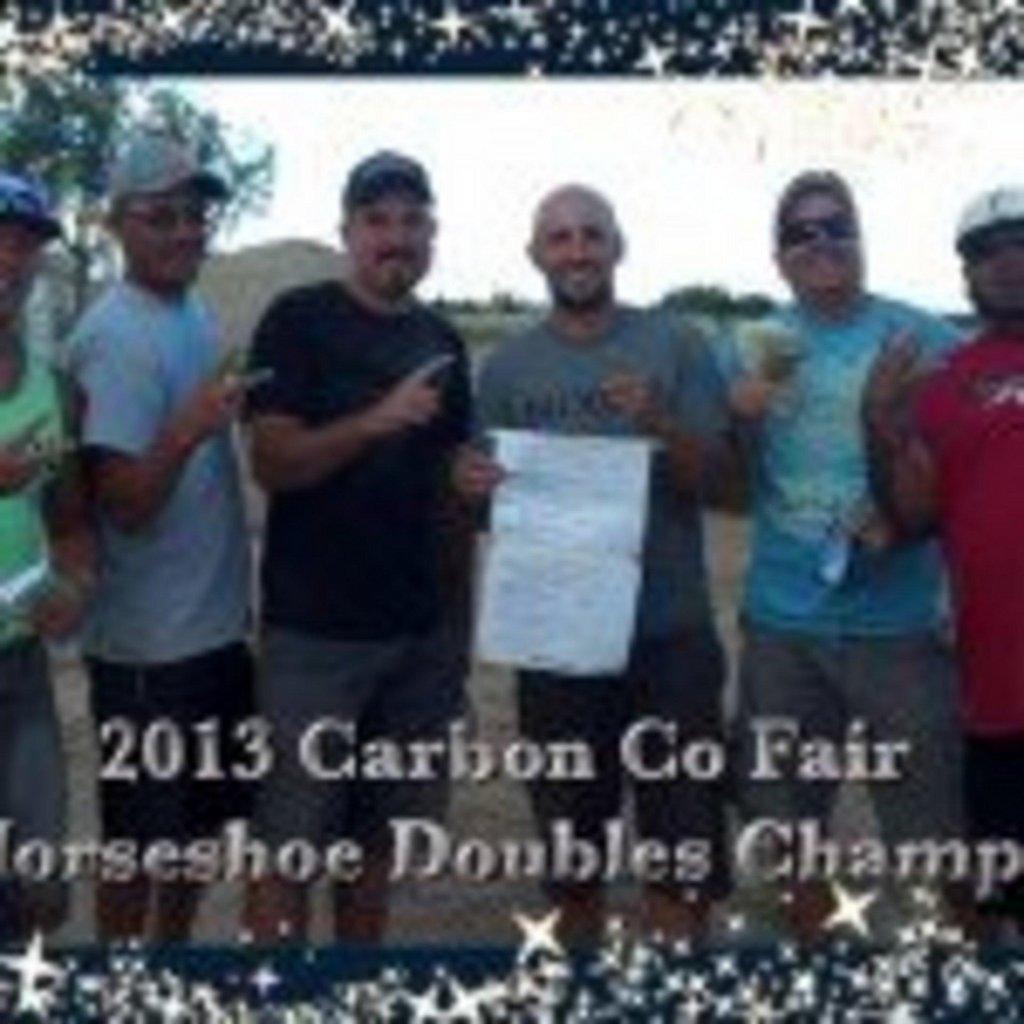 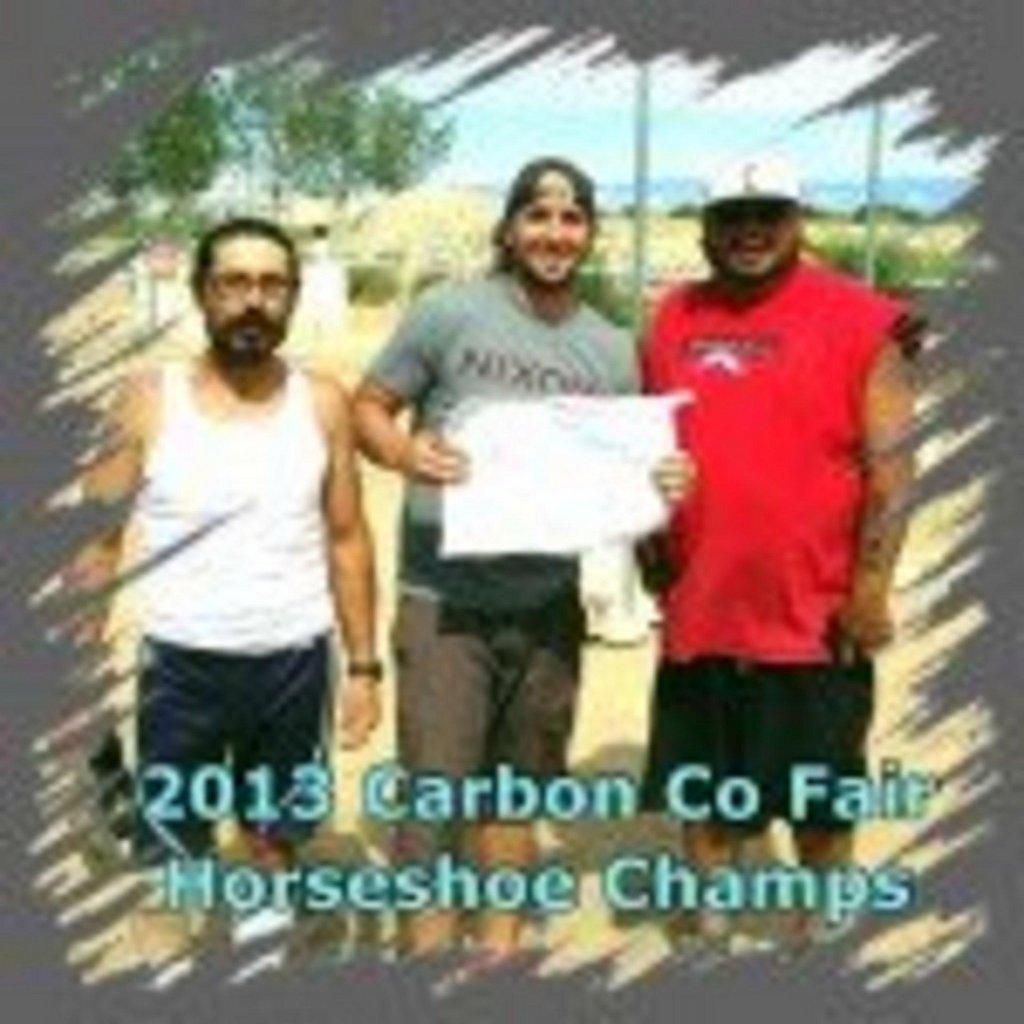 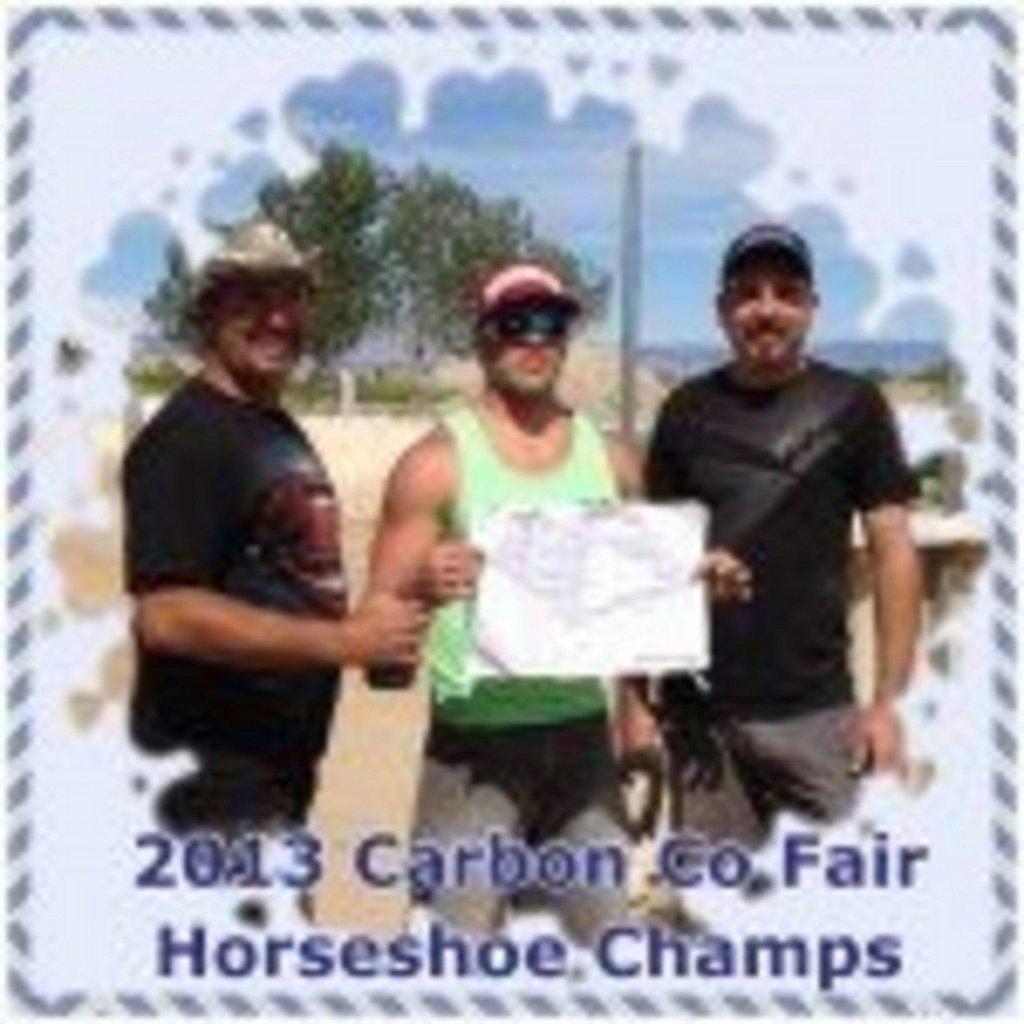 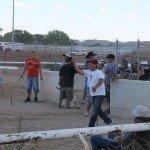 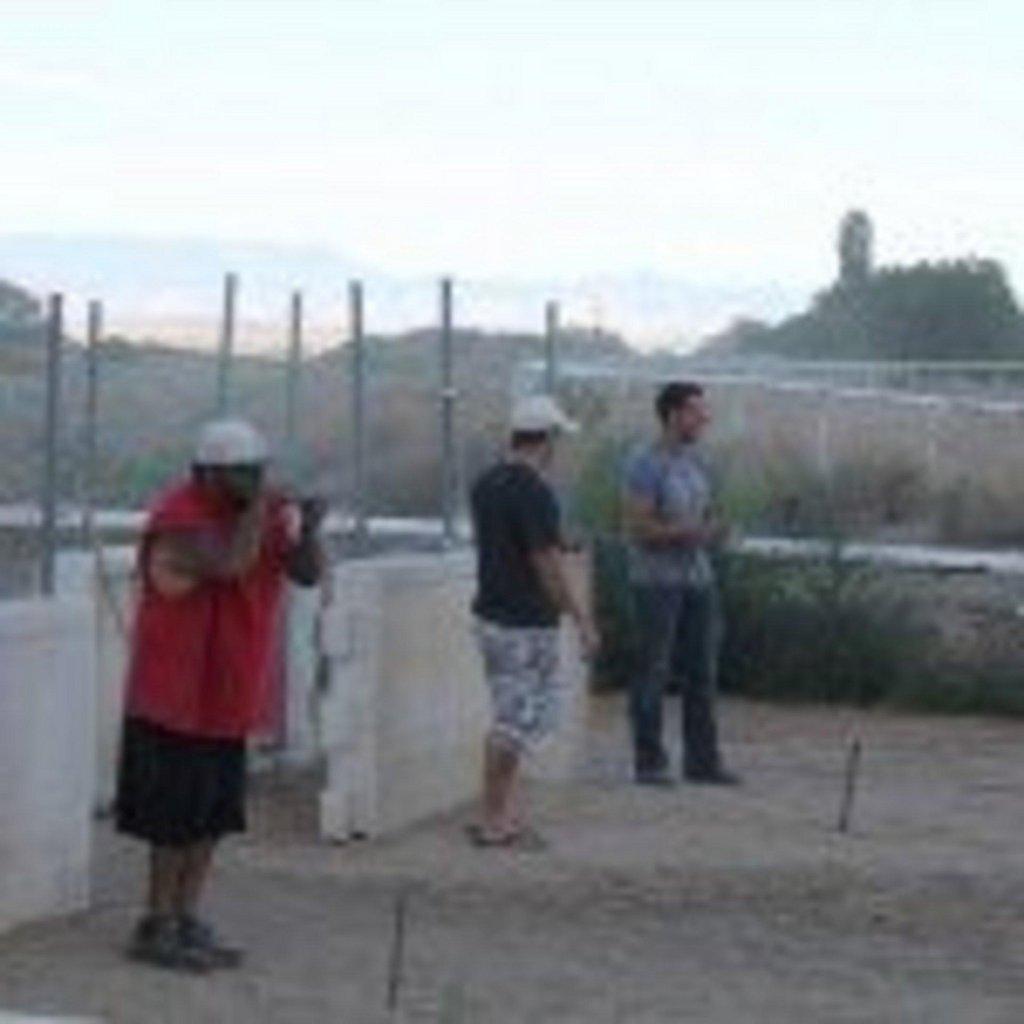 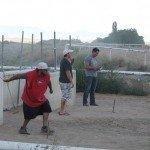 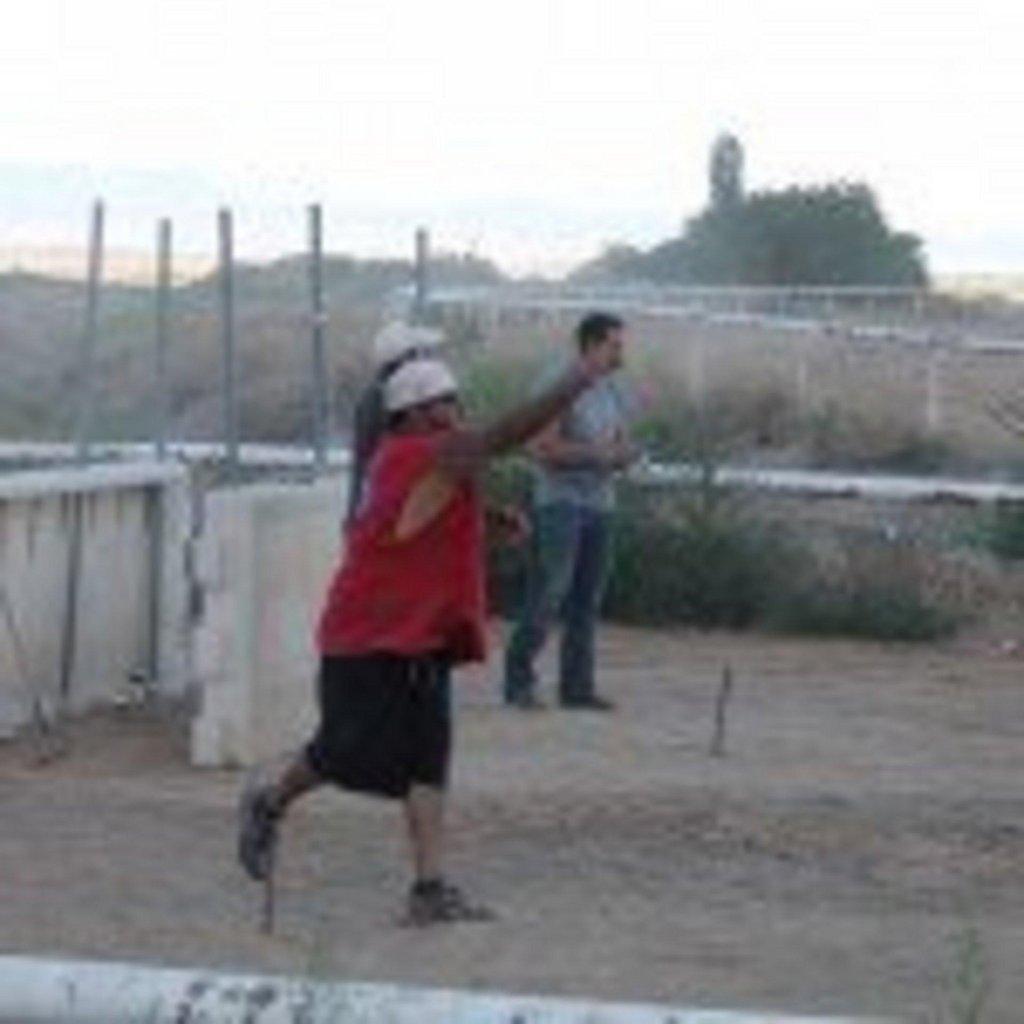 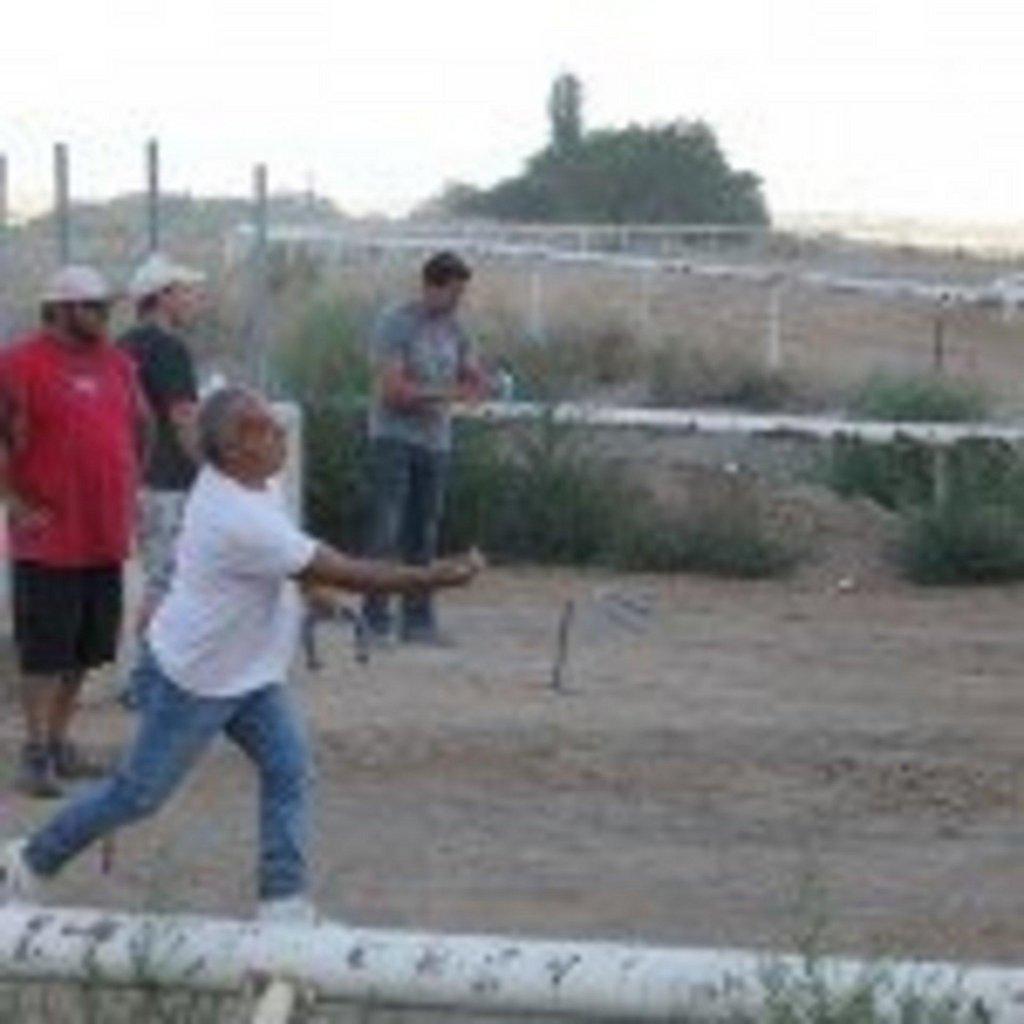 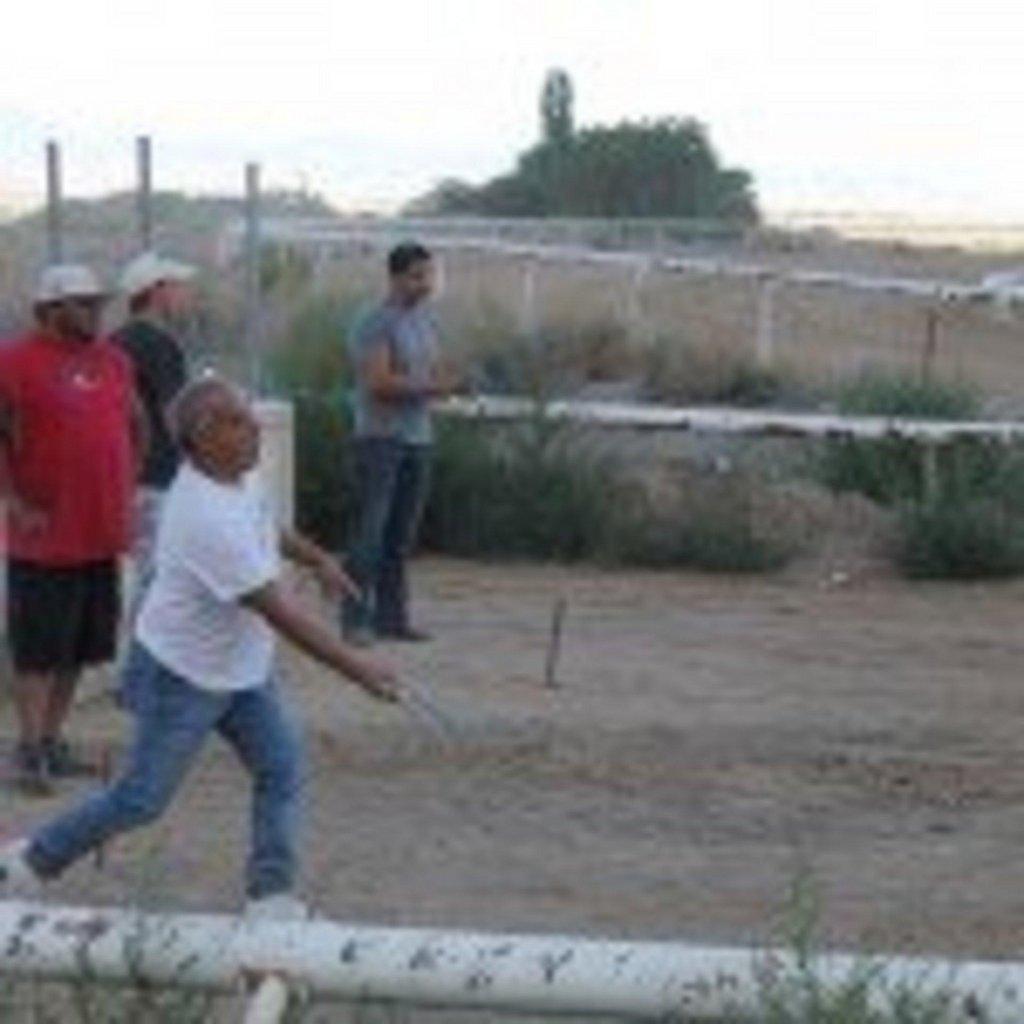