Two Hotshot firefighting crews along with two helicopters are currently fighting a wildfire five miles east of East Carbon that erupted on Monday after a lightning strike.

According to Moab Interagency Fire Center Director Clark Maughan, the fire is burning on top of Patmos Ridge and is not easy for crews to access. The ridge is very steep, making is difficult for crews to extinguish the fire.

“It’s steep, rugged terrain in a remote area,” Maughan said. “There are crews that are camped up there now trying to contain the fire.”

Although helicopters have been used to drop water on the flames, Maughan explained Wednesday afternoon that the Patmos Fire is 0% contained and has burned approximately eight acres of timber and grass. No structures are in danger at this time. 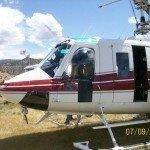 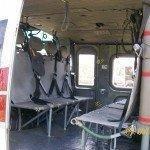 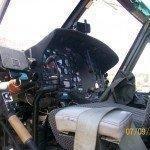 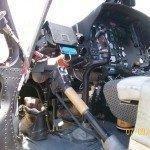 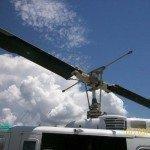 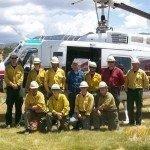