Judge Harmond explained that he successfully convinced judge Carpenter and his family to move to the area several years ago and that the community gained a great family.

After being sworn in, Judge Carpenter thanked his wife and children for their support. He also explained that Carbon County is filled with wonderful lawyers and judges who have welcomed him and taught him countless lessons which led to his current role as justice court judge. 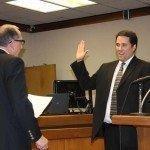 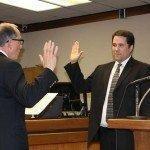 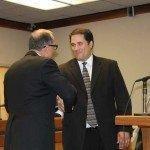 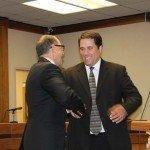 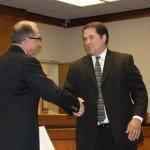 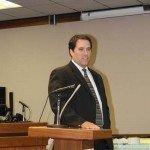