After reading about the growing number of those affected by drug use in Utah, East Carbon resident Dawn Keene decided to take action.

Some time later, she stood in front of a full gathering of individuals in what would be a four-hour long event aimed at putting a stop to such a problem in Carbon County.

Enlisting the help of Lost and Found Recovery Groups, Keene was able to host the first-ever meeting Friday night of the Carbon County KnockOut Addiction in Price.

“I think it went over well,” Keene said in regards to the meeting, which featured professionals from first responders to Carbon County Attorney’s Office and even those affected by addiction.

Keene hopes to host a similar event in East Carbon in the near future to help further spread the message to those in Carbon County. 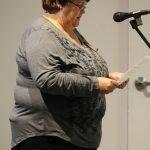 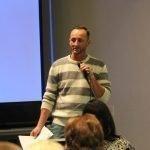 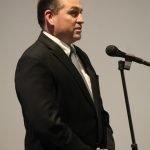 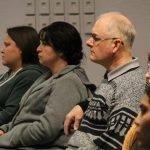 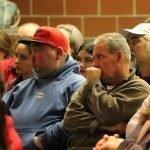 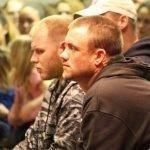