The Carbon High cross country teams competed twice last week. On Friday, the Dinos traveled to Salem for the Nebo Invitational while on Wednesday they hosted a home meet.

The team saw an exceptional performance from several runners during Wednesday’s home meet. Sophomore Paul Bryner, the first Carbon finisher for the boys, crushed his previous personal best from the week before with a time of 16:50 for the 2.9 mile course. Drew Jones, Trey Richardson, Logan Engar and Kyle Quinton finished close behind, with Kaden Kranendonk and JW Broadbear rounding out the finish for the boys. The boys placed fifth out of the nine teams.

Emily Broadbear finished first out of the girls with a time of 19:19. Zara Rossi was the second Carbon finisher. Broadbear and Rossi both placed in the top ten overall. Sarah Ohlwiler was the third and Madi Black was the fourth. Nikki Kulow, Katie Snow and Sara Stromness rounded out the squad. The girls placed fourth out of the nin teams.

“I felt the kids all ran very well,” said head coach Tellise Allen. “[They] continued to focus on keeping a tight gap.”

Allen attributes the improvements on the team from weekly speedwork sessions on the track. “We run five 800 repeats each week,” she said. “The kids complain a lot on those days but are realizing how much [it] is helping them.”

Friday’s meet, the Nebo Invitational, was divided up into age categories and no team score was kept. Drew Jones was the fastest finisher for the Carbon boys while Zarah Rossi was the top finisher for the girls. Rossi also placed eighth overall in the freshman/sophomore age category.

“Nebo was hot. A lot of the athletes were still feeling fatigue from the home meet at Carbon but worked through it and ran tough,” said Coach Allen.

The team will travel to Westlake this weekend and to North Sanpete the following Wednesday before competing in region the following week. 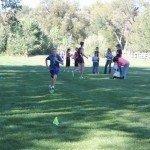 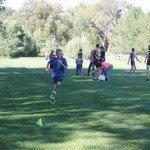 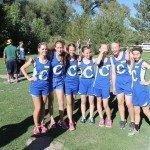 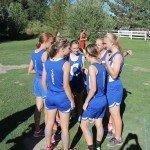 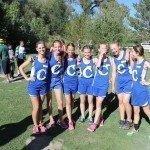 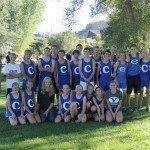 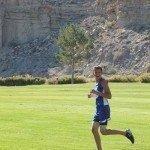 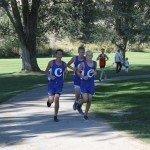 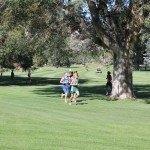 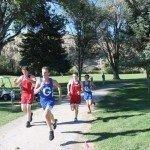 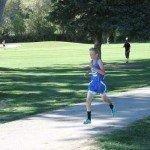 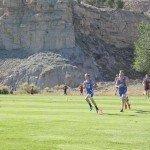 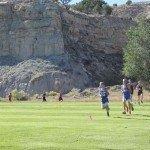 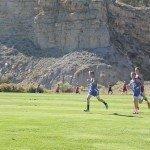 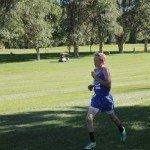 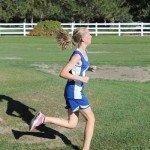 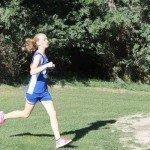 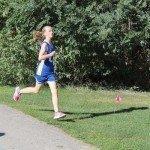 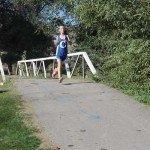 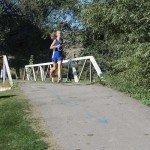 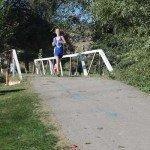 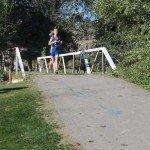 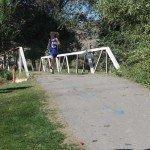 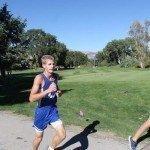 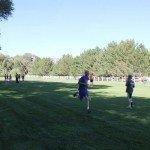 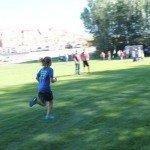