The 2019 State Family, Career and Community Leaders of America (FCCLA) conference took place once again in Layton on March 26 and 27. Many bronze, gold and silver medals were received by members of Carbon High School, who traveled to the conference to represent the area and display all that they have learned through FCCLA this school year.

There were a number of Dinos that earned the honor of placing in the top four in the entire state. In fourth place for Life Event Planning was Landen Anderson and Alyssa Ellis. Chelsey Chambers, Meerim Normatova and Sofia Ramos received third place for their Chapter Service Project Display. Shaubre Stockdale (Entrepreneurship), Jordan Lupo and Crystal Nef (Food Innovations), and Jewelianna Neilson (Illustrated Talk) each received second place. Coming in on top was Mikel Furner and Alexis Dart, earning first place in Chapter in Review Display.

Stockdale and Tiffany Kinder have also completed their year-long term as state officers. There are only ten students that represent FCCLA on the state level and these two represented Carbon High School. FCCLA advisor Troy Chilcott stated that, as advisers, they would like to thank them for their year of service and representing Carbon so well at the state level.

Complete results for Carbon High from the 2019 FCCLA State Conference may be found below. 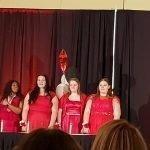 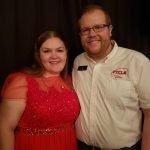 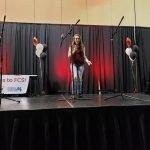 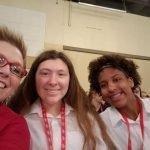 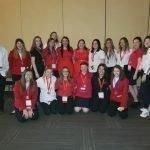 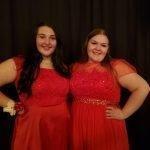 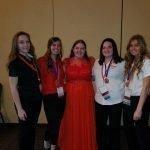 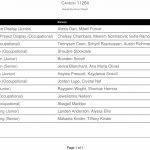