Any community member stopped on the streets of Carbon County would agree on one thing; this community is always willing to help one another. The Carbon High School football team members demonstrated this willingness to give back on Monday morning.

The team met in Wellington to help residents in a rebuild project that was spearheaded by Russell Wilkinson. Supplies, such as molding and sheet rock, were donated by CNR and Lowes to give back to those that had extensive damage done to their homes as a result of the recent flooding.

The players loaded the supplies into waiting vehicles and then rode to the houses and unloaded said supplies. This was a crucially needed assistance, as some of the residents that were victim to damage were unable to carry the load themselves. 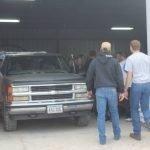 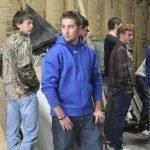 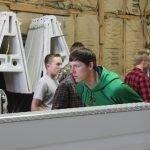 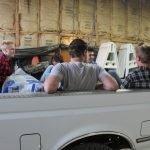 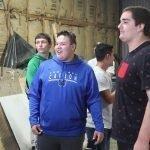 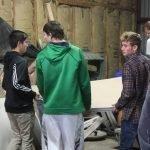 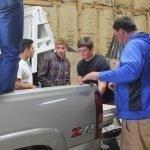 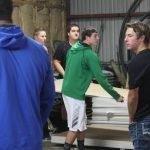 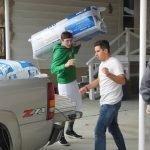 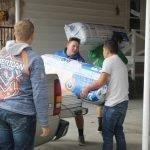 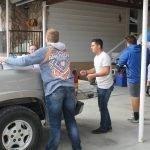