Despite spending plenty of time on the field practicing their PKs, headers and passes, Carbon High boys’ soccer head coach Chad Cowdell also ensures that his players practice the art of serving the community that gives much to them.

By participating in a service project once a year, Cowdell hopes to give back to those who support the team and players. Last year, the team helped to clean up the three main entrances into Price. This year, they turned their focus to the Dino Mine Park.

A total of 43 members of the community were present at the service project to help to clean up areas around the park, including more than three fourths of the soccer team and coaches as well as families and fans of the team.

The Dinos will return to the field as they travel to North Sanpete on Friday. 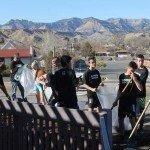 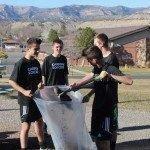 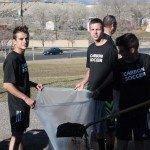 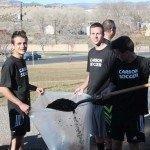 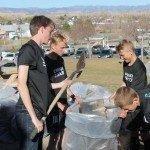 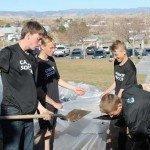 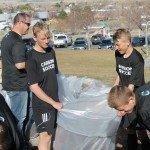 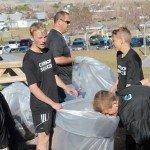 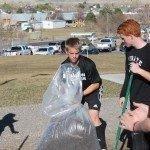 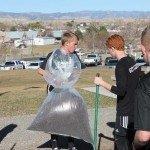 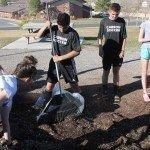 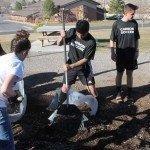 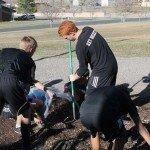 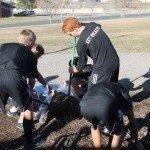 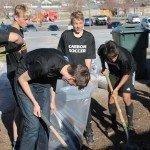 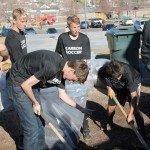 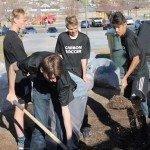 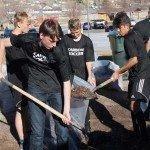 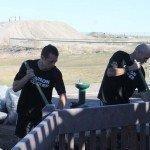 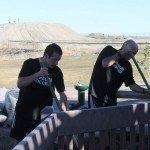 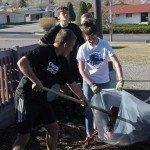 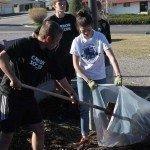 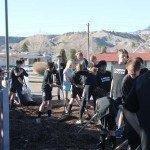 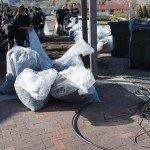