The 3A Division A Wrestling Tournament took place over the weekend between Carbon, Emery, Grantsville, Juab, Maeser Prep, San Juan, South Summit, Summit Academy and Union. Rather than breaking 3A down into regions as in other sports, such as basketball, the 3A wrestling classification is divided into two divisions. Due to this distinction, the tournament is commonly referred to as the Region Competition. The top eight finishers in each weight class qualify for state.

In the 126 weight class, Bryce Judd (CHS) placed third in front of Drake Mangum (EHS) in fourth. McKaden Whiteleather (CHS) continued the Dino success with a third place finish in 132 while James Oveson (EHS) took sixth. Chase Christiansen (EHS) edged out Bobby Blake (CHS) in 138 to take second with Blake in third. Jacob Jewkes (CHS) made the cut by placing seventh in the 138. Conner Fausett (CHS) surpassed Bryar Meccariello (EHS) in 145 to grab second with Bryar in third. Aidan Mortensen (EHS) finished in eighth in 145 to move onto state.

Kove Johansen (EHS) was awarded with a fifth place finish in 195. Braden Howard (EHS) and Parker Abegglen (EHS) took fifth and eighth, respectively, in 220 to make state. James Richardson (EHS) rounded off the qualifiers with an eighth place finish in 285.

The Spartans finished second overall behind Juab to become the Division A Reserve Champs. The Dinos finished sixth in the division.

Congratulations to all of those that qualified for the state tournament. The event will take place at Utah Valley University on Feb. 15 and 16. 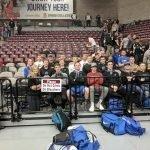 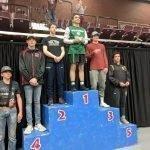 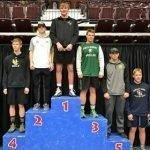 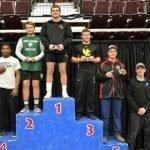 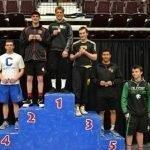 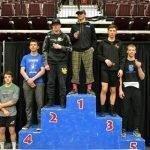 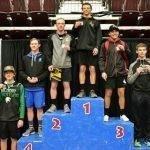 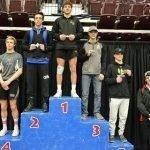 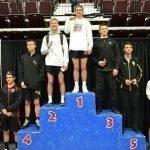 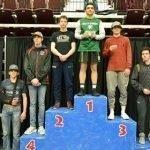 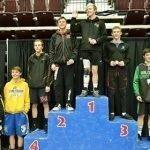 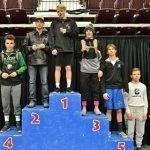 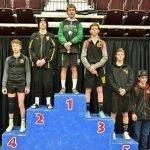 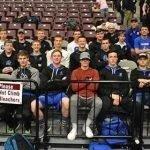 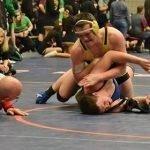 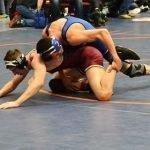 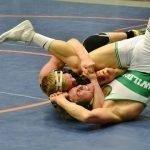 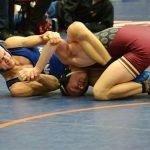 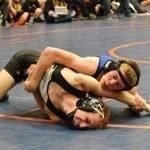