The Utah Central Association of Realtors, Carbon Emery Chapter, hosted its membership 2019 board installation luncheon and dessert auction on Thursday afternoon. This luncheon, hosted at USU Eastern, was well attended and filled bellies while also taking care of business and raising funds for the Carbon County Food Bank.

After those in attendance had a chance to enjoy the food, Balynda Scovill welcomed the 2019 board members to the front of the room to begin the installation process. Among those welcomed were Mike Metzger, Boyd Marsing, Trista Cowley, Irene Everett, Mary Bishop, Madelaine Nyffeler, JuNette Terry and Scovill. The gavel was passed to Marsing, who will serve as the new president.

Scovill also took time to praise the board for the community volunteer work that was completed in the 2018 year, which included but was not limited to partnering with In and Out Inspections for a blood drive, donating to the Utah Association of Realtors Housing Opportunity Fund (UARHOF), working with Habitat for Humanity and Carbon Caring for Kids, and donating to the Carbon County Food Bank.

The fun did not stop there, however. Those that attended were encouraged to bring a dessert item to be auctioned off. This auction was conducted by Metzger and featured many different desserts such as cookies, brownies and more. The money raised for the auction, as well as an encouraged donation of non-perishable food items, will benefit the Carbon County Food Bank. A total of $855 was raised from the auction. 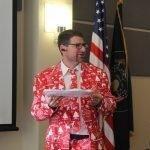 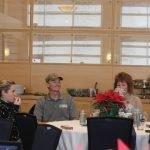 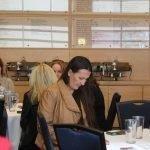 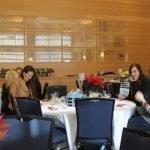 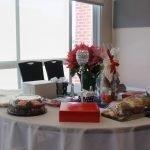 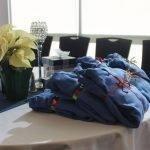 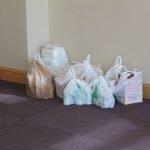 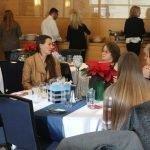 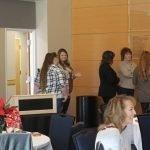 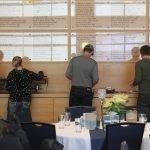 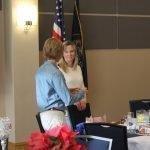 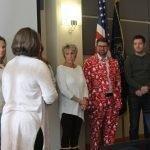 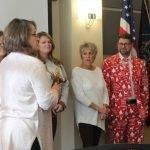 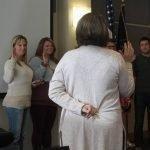 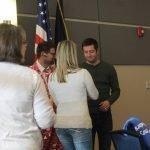 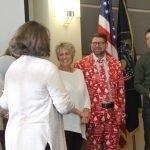 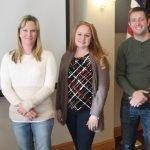 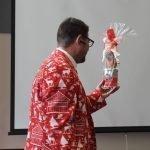 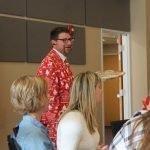