After winning four-straight games, the Lady Dinos have lost two in a row, including a 43-35 loss to the North Sanpete Hawks Tuesday night.

The Lady Dinos jumped out to a quick 8-2 lead thanks to six points from Shelby Cornforth. The score was knotted up at 12 after one quarter of play.

Carbon’s offense went cold at the end of the first half and into the second and the Lady Hawks took advantage. They used a 15-0 run spanning the third and fourth quarters to take a 39-24 lead with 4:25 to play in the game. The Lady Dinos scored just three points in the third.

Carbon made in interesting, though, getting as close as 42-35 on a three-pointer from Cornforth with 34 seconds remaining. Cornforth led all scorers in the game with 17. No other Dino player had more than four. 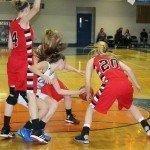 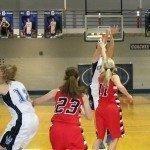 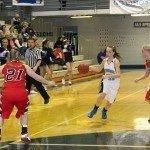 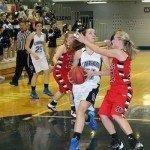 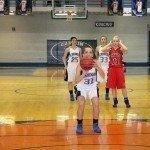 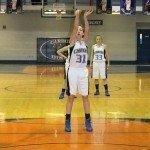 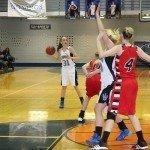 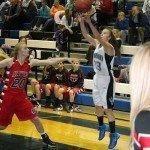 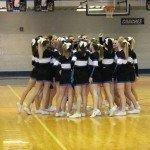 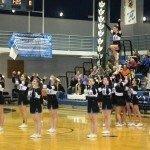 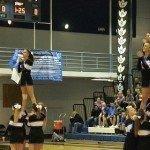 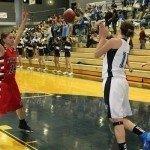 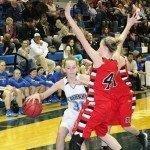 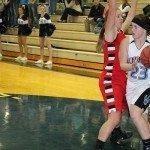 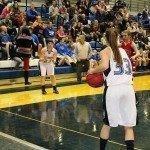 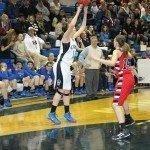 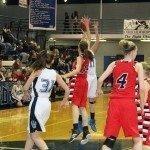 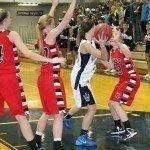 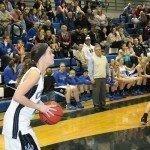 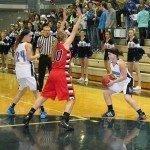 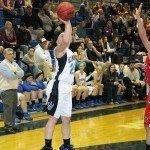 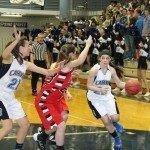 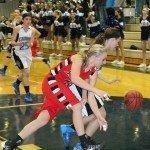 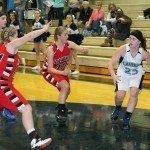