Sixteen teams from Utah and Colorado battled each other throughout the weekend. There were two divisions split into age categories. The categories consisted of 12 and under and 14 and under girls. Each division had eight teams.

Teams played two pool play games on Friday to determine seeding for the double elimination bracket which was played on Saturday. Seeding was based on three criteria – record head to head in pool play, runs scored against, and runs scored. In the event of a tie, a coin toss would take place.

In the 14U double elimination brackets, CarboNation was defeated in the first game by the Renegades, 8-1. CarboNation battled hard in the second game but ended up losing to the Rumble, 7-2.

The Dirt Devils were the number one 12U seed and that gave the team an opportunity to play what should be a weaker number eight seed. That game turned out to be almost more than the Dirt Devils could handle as the bats went cold in ther first game, however good pitching prevailed and the Dirt Devils escaped with a 1-0 victory.

Dirt Devil bats bounced back in game two defeating Ice, 7-1. This sadly would be the last time the Dirt Devils would score in the tournament losing consecutive games. First the Devils were shut out by Utah Thunder 11-1, then by The Fast and Furious, 6-0. The Carbon Dirt Devils finished in third place while the Utah Thunder defeated the Fast and Furious in the championship game, 7-6.

“This was one of my greatest experiences in my 19 plus years at Carbon Rec. Everybody worked so hard. I couldn’t be more pleased with the results,”  explained assistant director of recreation, Frank Ori. “I am so proud to have been a part of this.”

“I need to thank a few people, Alaena Fryer, Cory Jensen, Kelsie and Jamie Cripps, Ty and Amanda Alderson and Bart and Tiffany Sorenson, continued Ori. “These people worked their tails off to make sure this was a success and it was! It was a monumental success. I would also like to thank Chris Phillips and Wal-Mart. Their donation was such a key to making this a success.”

The tournament was affiliated with USSSA which is a national organization that operates many different types of sporting events including girls fast pitch softball. USSSA provided the umpires and Carbon Recreation provided the support staff that included tournament directors and scorekeepers. It appears to be a successful partnership that will continue into the near future.

Carbon County Recreation has now been chosen to host The Best In The West National Qualifying Tournament for 10U and 12U divisions. This tournament will take place June 13, 14 and 15.

Upwards of 30 teams are expected to participate in this tournament. 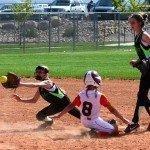 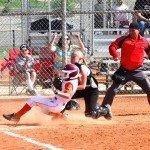 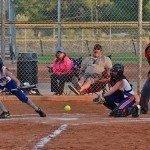 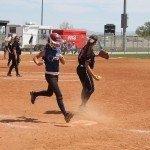 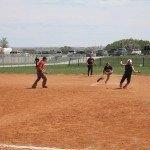 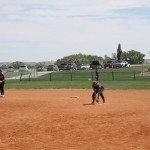 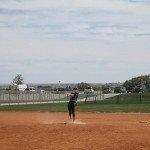 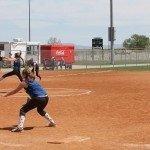 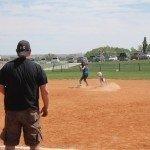 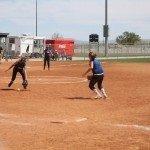 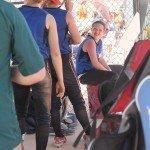 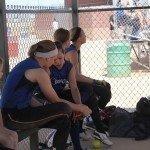 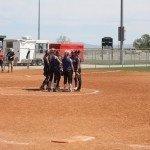 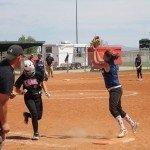 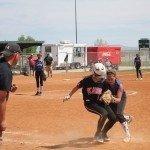