The Carbon High football team began the 2016 season with the annual Blue and White game on Friday night.

This game gives the offense and defense a chance to show what they’ve got. This year there are sophomore and freshmen teams and a varsity team. There are around 50 players combined between the three teams.

In the second quarter Blue scored a touchdown giving it the lead through most of the game. At halftime their was a special performance by the a junior cheer and drill team who during the week learned three dances which were choreographed by Carbon High Cheer and Drill.

The years team is coached by  Josh Huntsman, Casey Hopes, Jeff Jorgensen, Zac Palacios, among others.

“I think this season is going to go good,” Huntsman said.

Carbon will host Manti on Friday to begin the regular season. 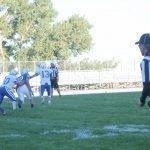 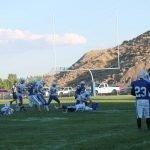 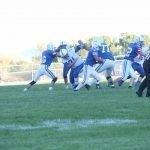 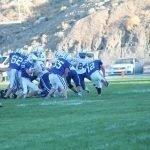 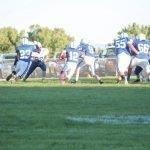 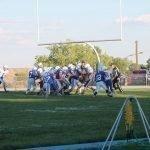 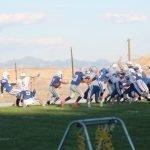 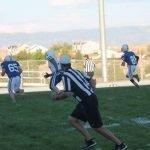 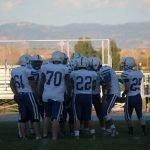 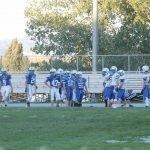 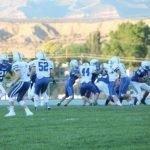 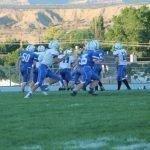 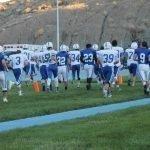 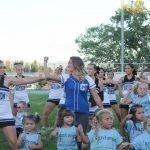 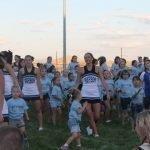 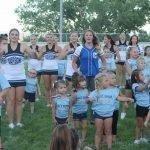