Carbon’s number one doubles team won in three sets as well. Zane Whitmer and Jaymin Cowley warmed up after losing the first set, 1-6. Riggs explained that the team took control of the second set and won, 6-1.

“During the third and deciding set they continued to play strong,” Riggs stated. “They took the set by a final score of 6-3. They have gotten so much more consistent and are beginning to control their matches from both the net and the baseline.”

Carbon will face Union on the road April 2 and will return home to face Gunnison on April 3. 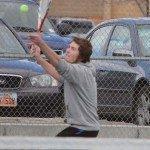 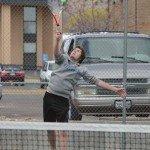 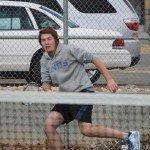 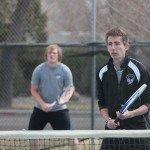 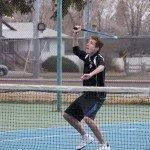 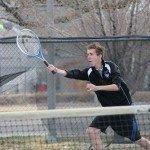 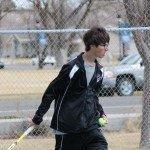 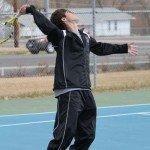 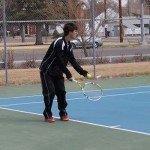 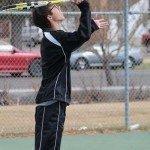 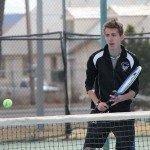 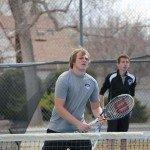 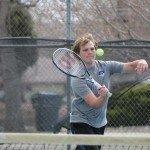 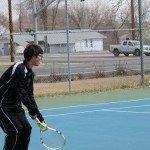 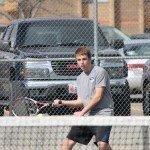 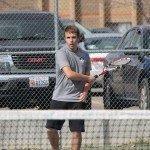 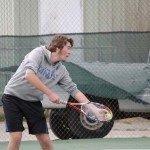 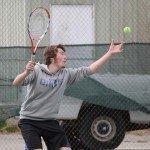 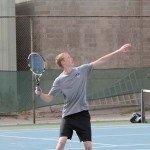 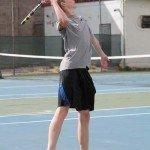 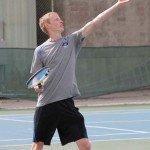 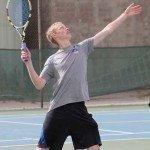 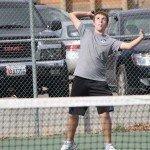 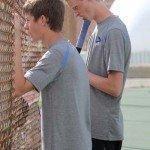 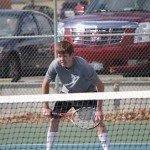 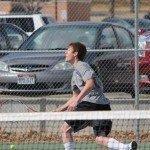 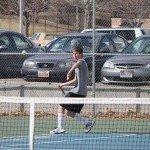 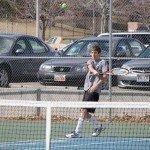