On Jan. 28, the cheerleaders honored Vigil at a basketball game with a choreographed performance just for her. Vigil has what is known as Rett’s Syndrome, which is a neuro-development disorder that is commonly found in females.

Vigil’s stepdad Brian Urban made this special event happen in just three days. It came as a total surprise for everyone, according to family members. The Carbon High cheerleaders honored Vigil by making her a necklace, hanging posters and presenting her with her own Carbon cheer jacket.

Vigil was shining more than ever according to those in attendance. She had never had the chance to participate in something like cheer and had the biggest smile out on the court said some spectators. 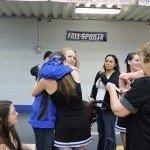 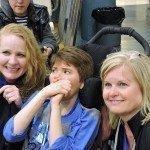 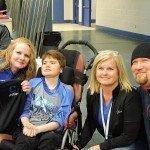