“It is the best Carbon High has ever done in this competition,” said Chris Sweeny, who also won teacher of the year at the competition.

Hansen won first place in the individual website category, reporting on “Joseph Greaves: A Leader in Utah’s History with a Scientific Legacy” and also won the Western US History Award from BYU. Snow, Clifford and Kourianos won second place in group performance. They also won the diplomacy award from BYU.

Those who qualified for nationals will head to College Park, Md. to compete during the summer. 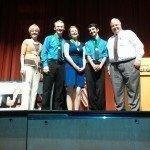 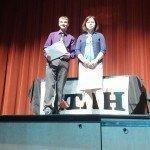 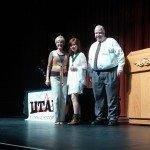 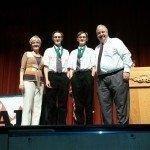 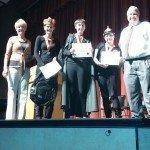