The Carbon High tennis team took to the court on Monday afternoon for their last preseason matchup against Gunnison Valley.

According to coach Pete Riggs, both of the doubles teams from Carbon High played well and grabbed a win. Zane Whitmer and Jaymin Cowley, team one, and Robbi Etzel and Andrew Richens, team two, won by the scores of (1-6, 7-5, 6-3) and {6-2, 6-0) respectively.

While the singles did not fair as well against Gunnison, the team is looking to step up today against Richfield. The first region matchup will start at 3 p.m. 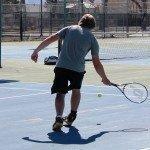 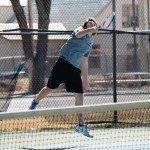 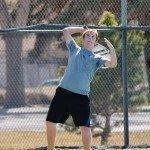 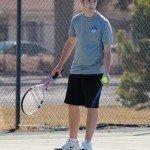 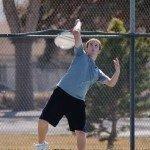 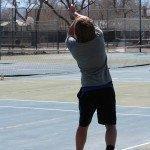 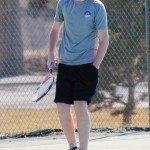 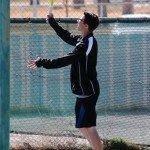 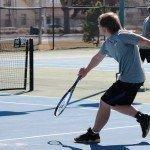 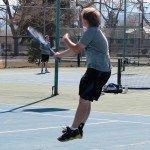 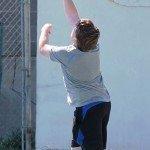 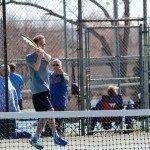 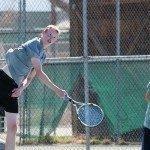 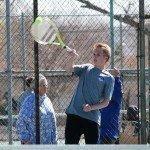 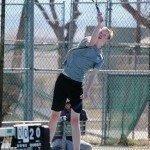 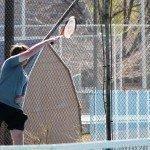 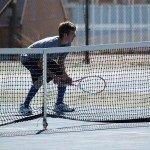 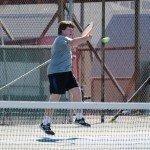 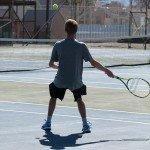 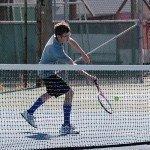 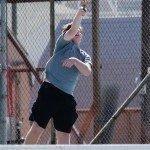