On Wednesday, the Carbon High girl’s golf team hosted a tournament at the Carbon Country Club. Before the players began, head coach Kenji Otani instructed the teams about the course.

Though frozen, the Carbon High girls took second place, scoring 90 points overall. Braxton Gibson led the team with 38 followed by Kaycee Gilson with 31. Gwyn Kardelis notched 17 for the team and Lani Davis rounded out the scoring with 14. 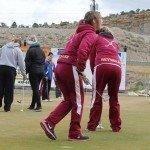 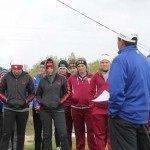 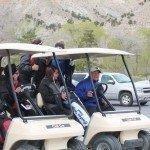 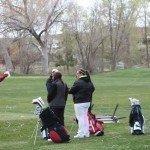 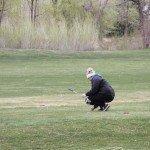 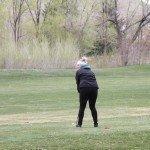 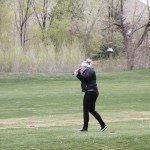 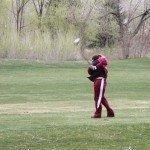 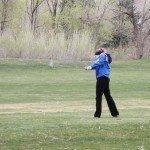 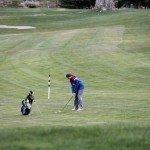 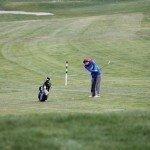 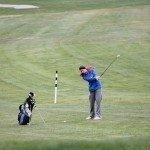 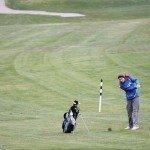 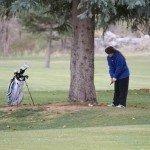 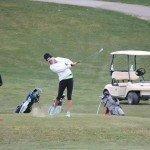 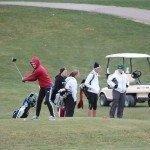 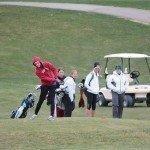 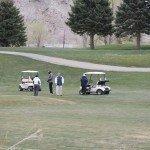 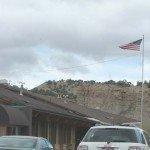