The Carbon High Girls tennis team opened their season this week with a several pre-season matches. A trip to the Uintah Basin on Thursday had the team playing both Roosevelt and then Union in Vernal. Grand then came to Price to take on the Lady Dinos Friday afternoon.

Coach Tom Alleman said that the team is playing well even though they only have one returning varsity player and two others that were on the junior varsity squad last season.

“The girls played much better Friday. They are learning and coming along fairly quickly,” explained Alleman. “We have another non-region match this Thursday with Emery and then with Springville later in September.  I think we will be competitive by our first region match with Payson” 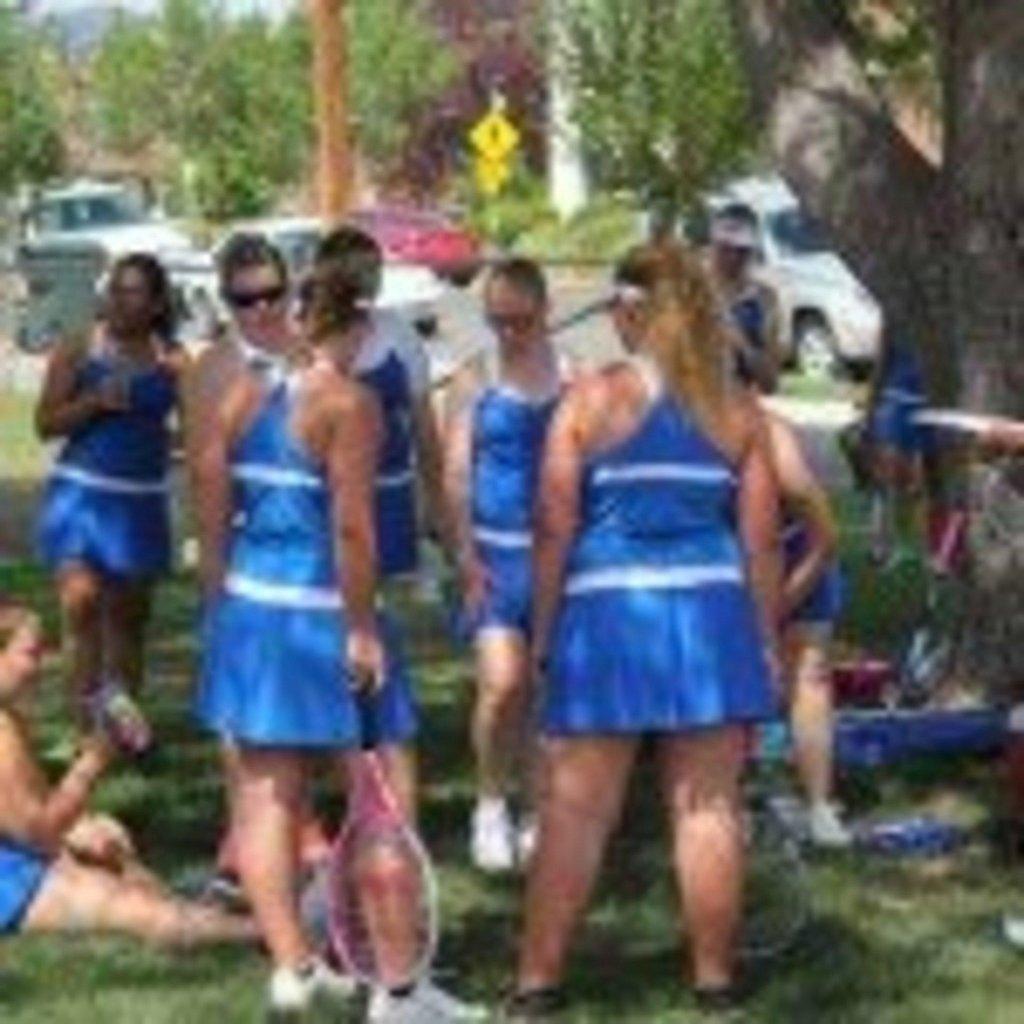 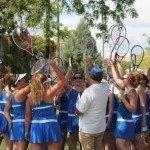 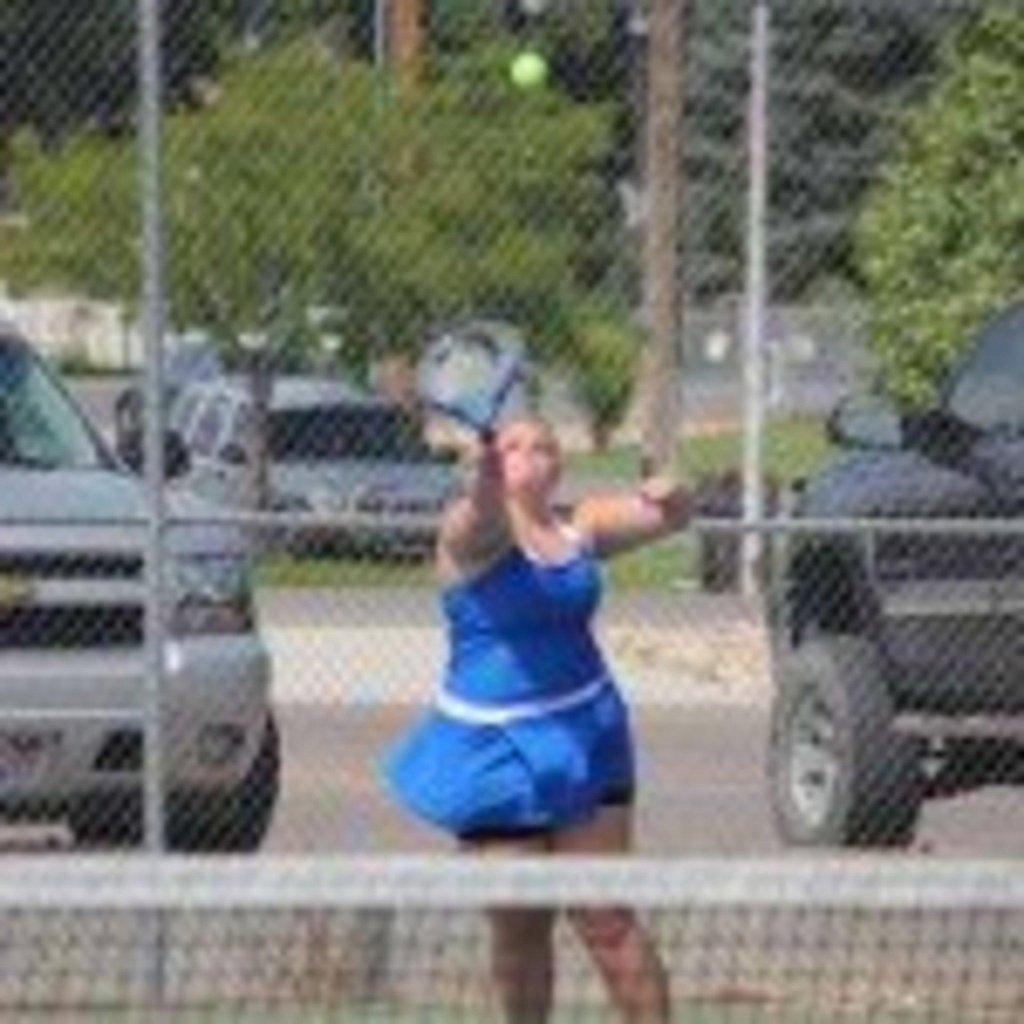 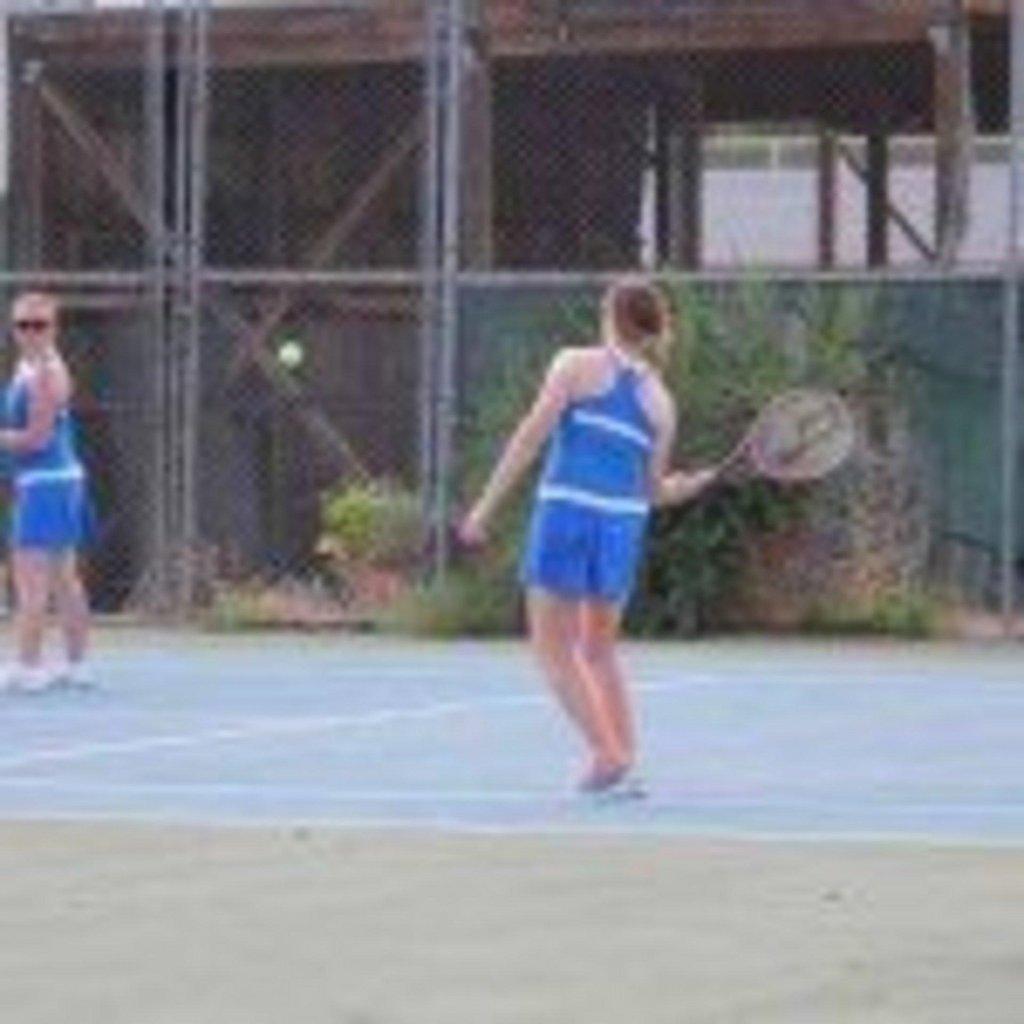 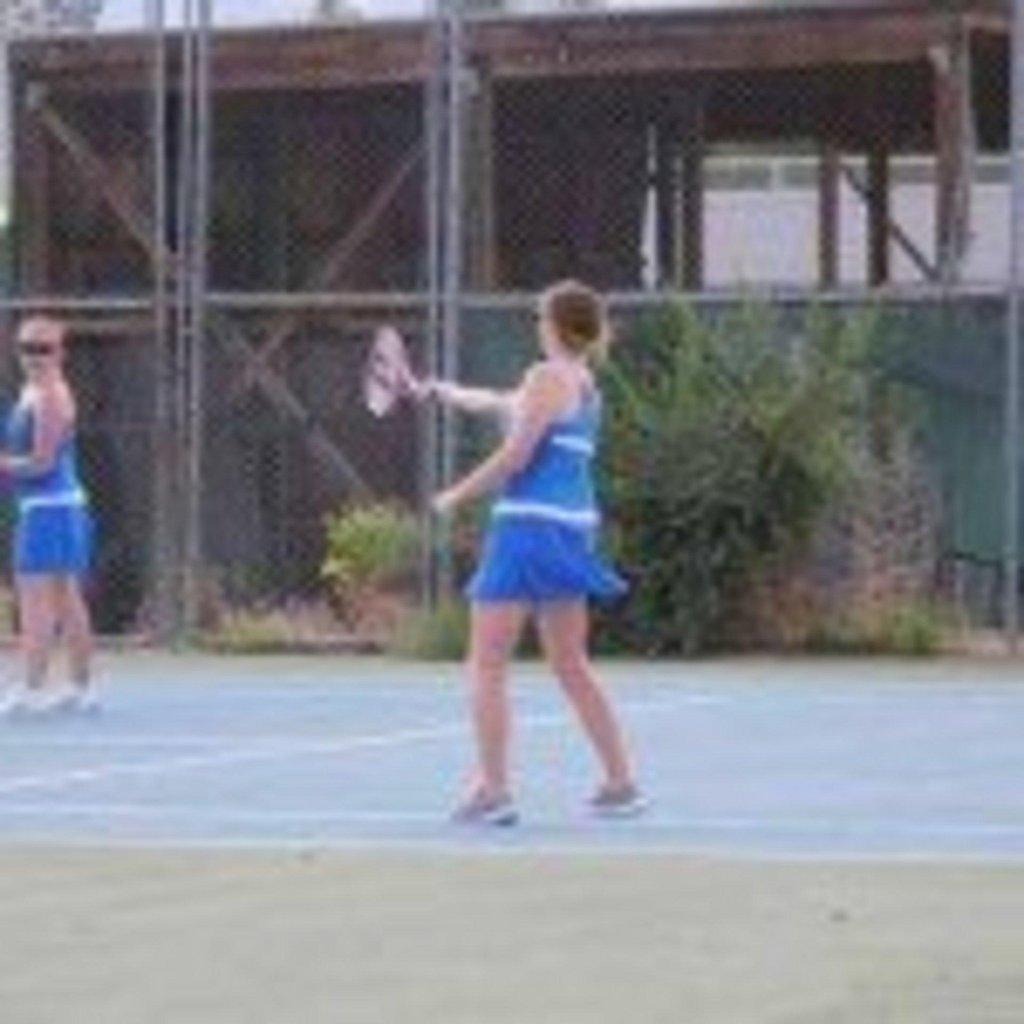 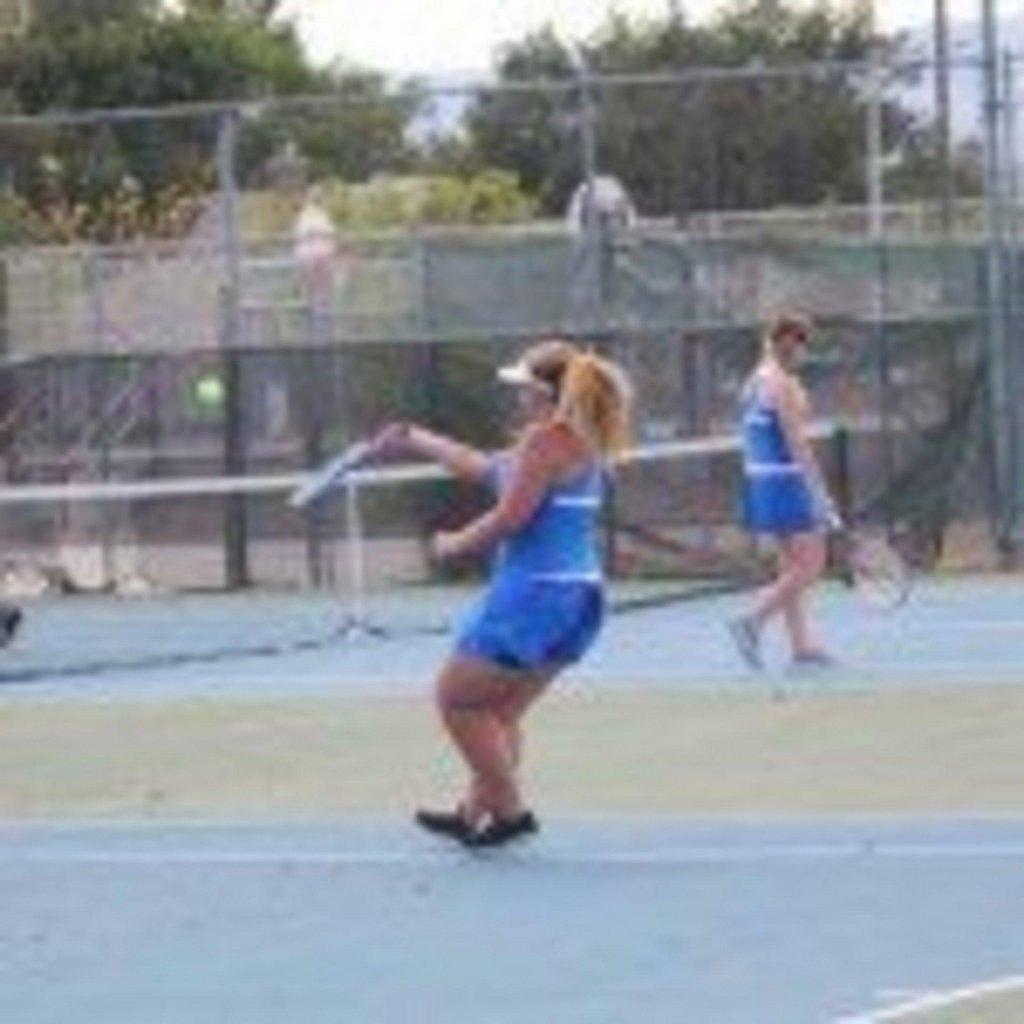 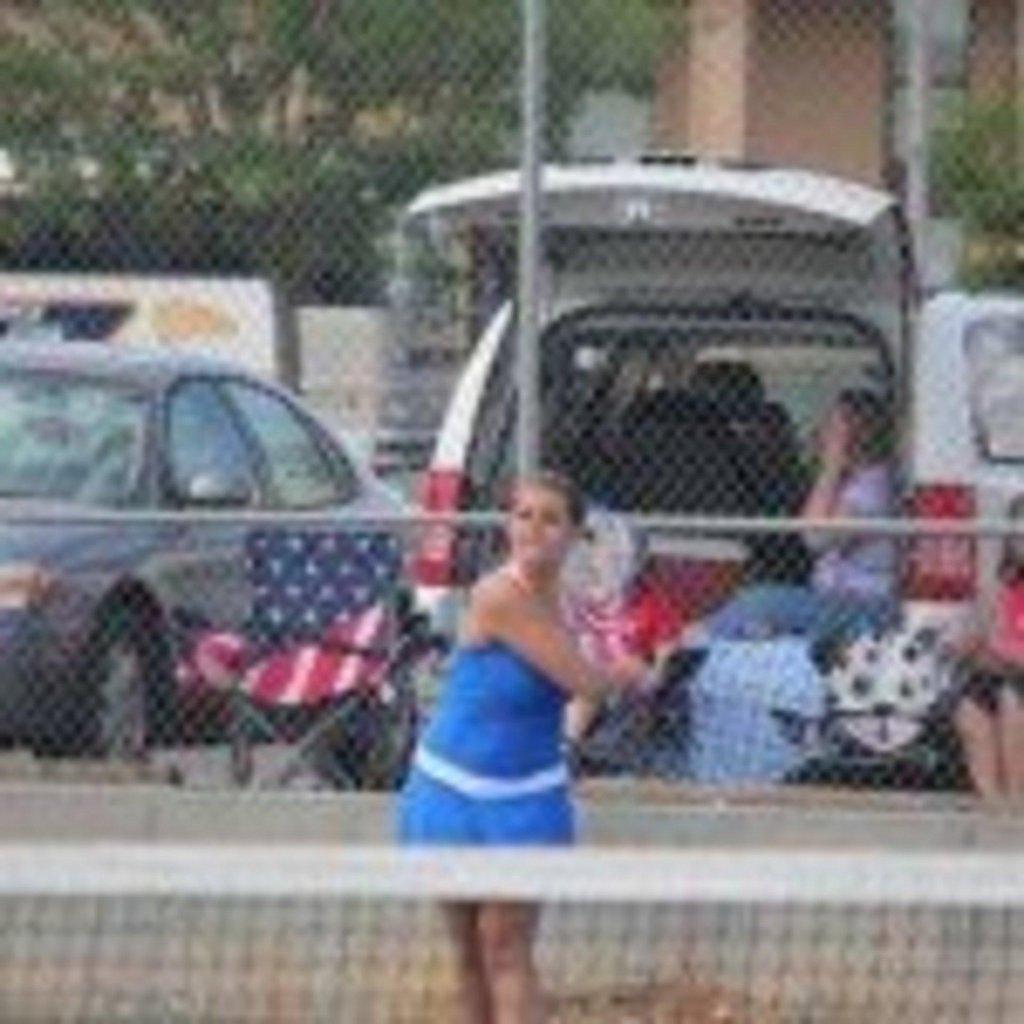 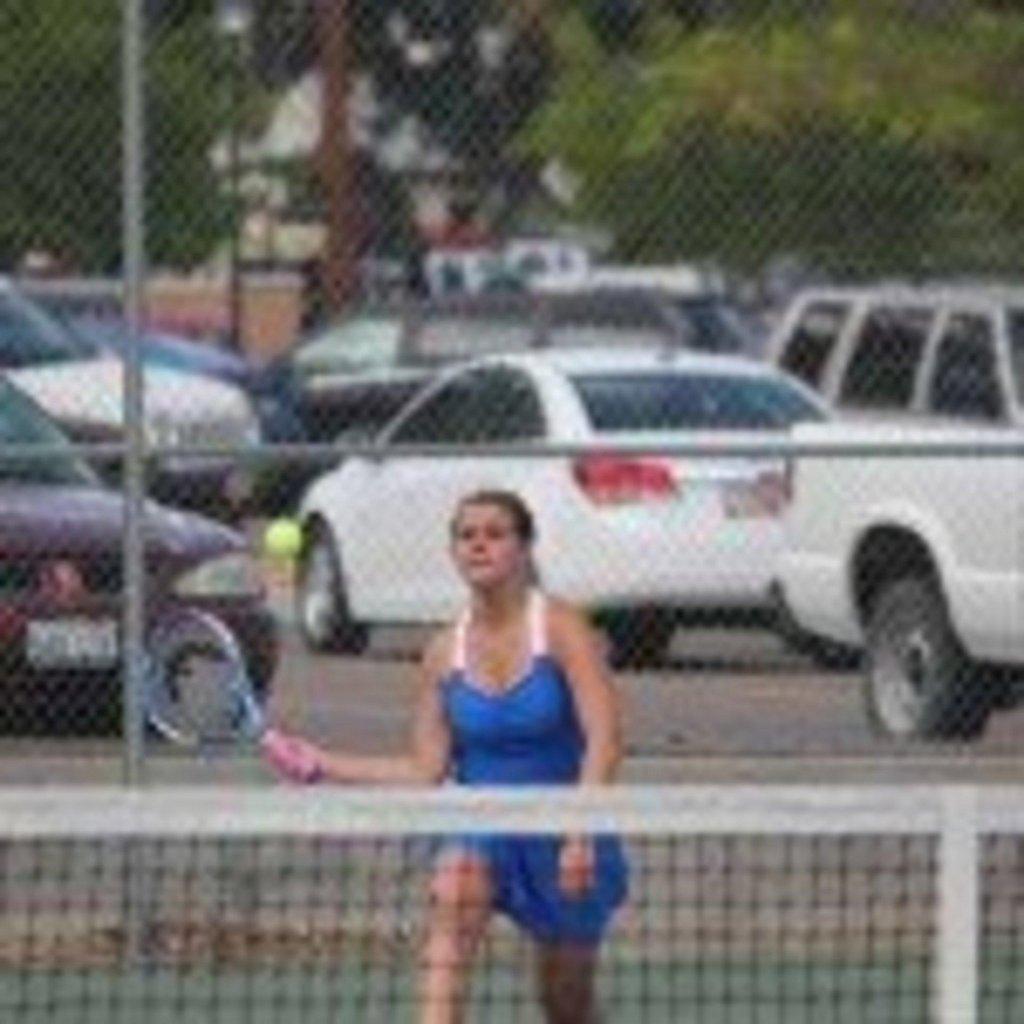 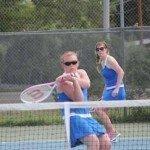 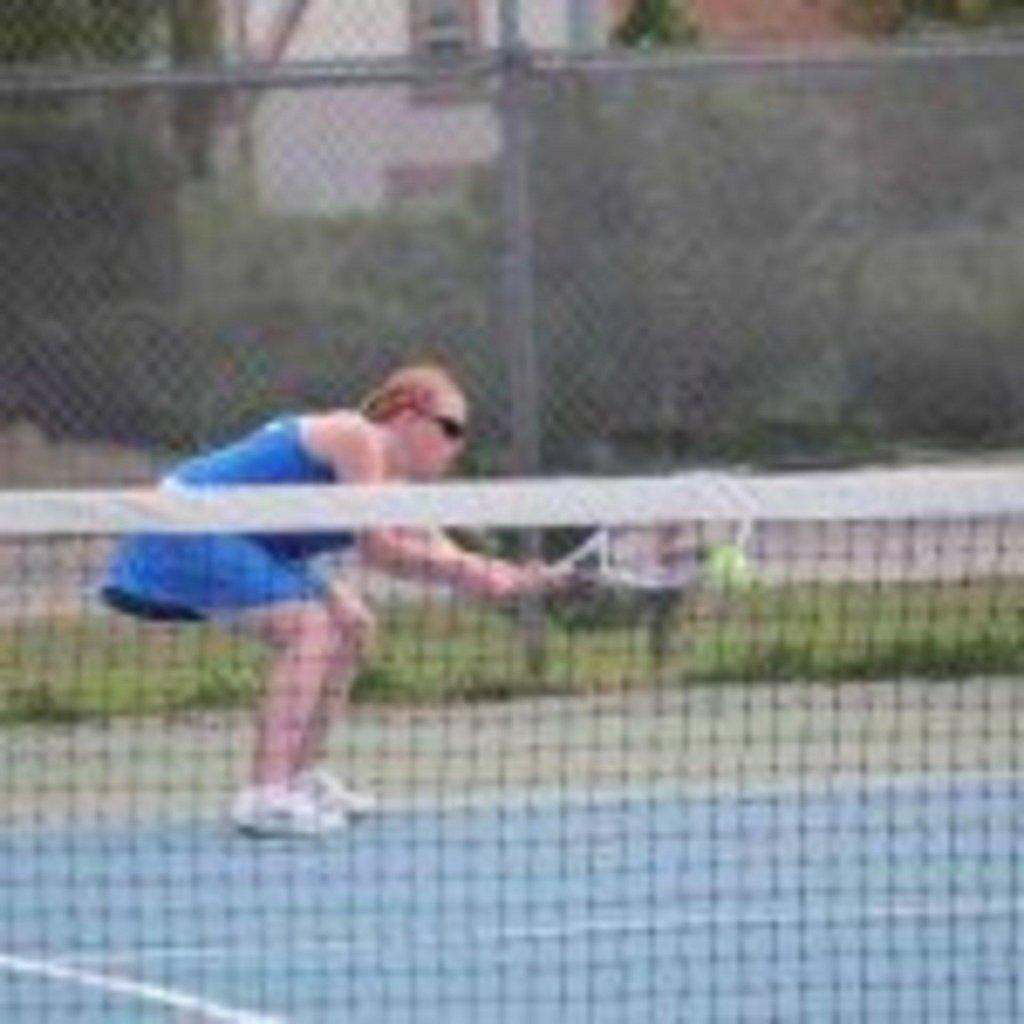 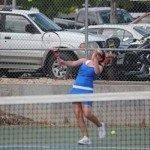