The Carbon High Boy’s Golf team maintained their lead over teams in Region 12 with a home course win on Wednesday. Despite threatening skies and flood warnings, five teams went head-to-head with Carbon finishing with a score of 322.  Richfield came in second at 326, Juab 338, Payson 341 and North Sanpete posted a 344.

For the local boys, Blake Bean led the varsity with a 75. Dillon Ward followed him at 79, Dallen Anselmo, 81 and Robbi Etzel at 87. Freshmen Wyatt Henrie posted an 89. On the JV squad Steven Butkovich finished with a 101, Waylon Davis a 102, Kasey Moynier at 102 and Kreed Keele posted a 115.

With only two region meets to go Carbon holds a 54 shot lead over Juab, 66 shots over Payson, 114 strokes over Richfield and 224 over North Sanpete.

Carbon Golf Coach Tom King said that the win should be enough cushion to keep them on top with only two meets to go. They head to Payson next week and then wrap up region action at Richfield. After that, the focus will be on preparing for the sate tournament. 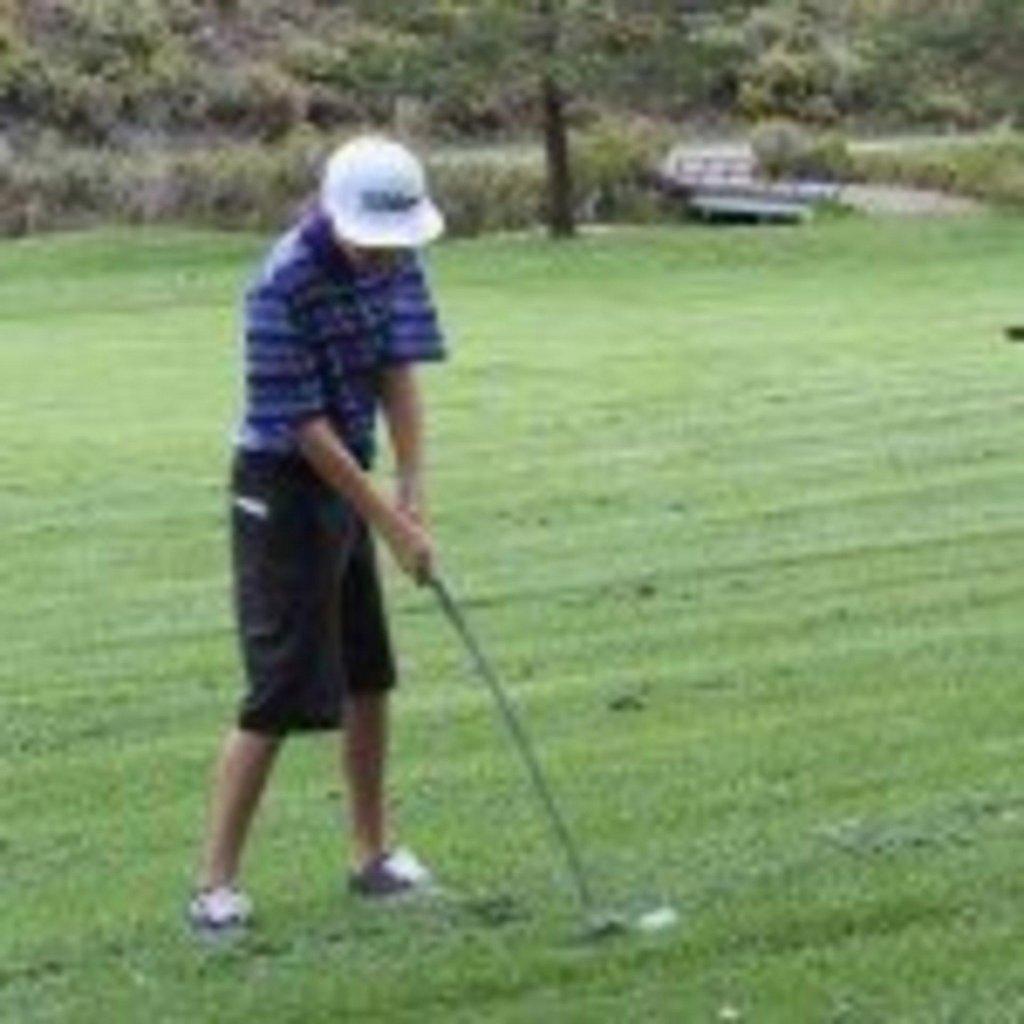 Kreed Keelebattles the rough as he approaches the hole on 10 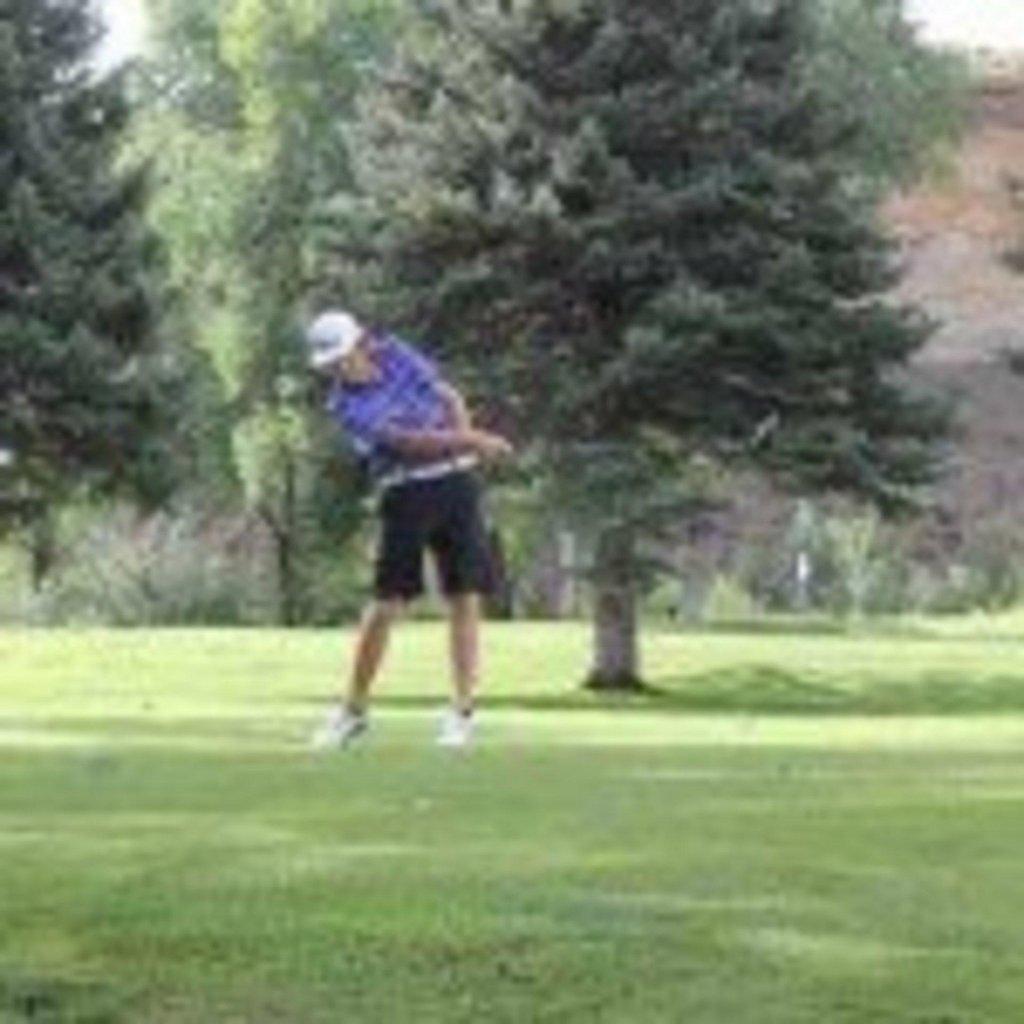 First Swing of the meet for Robbi Etzel 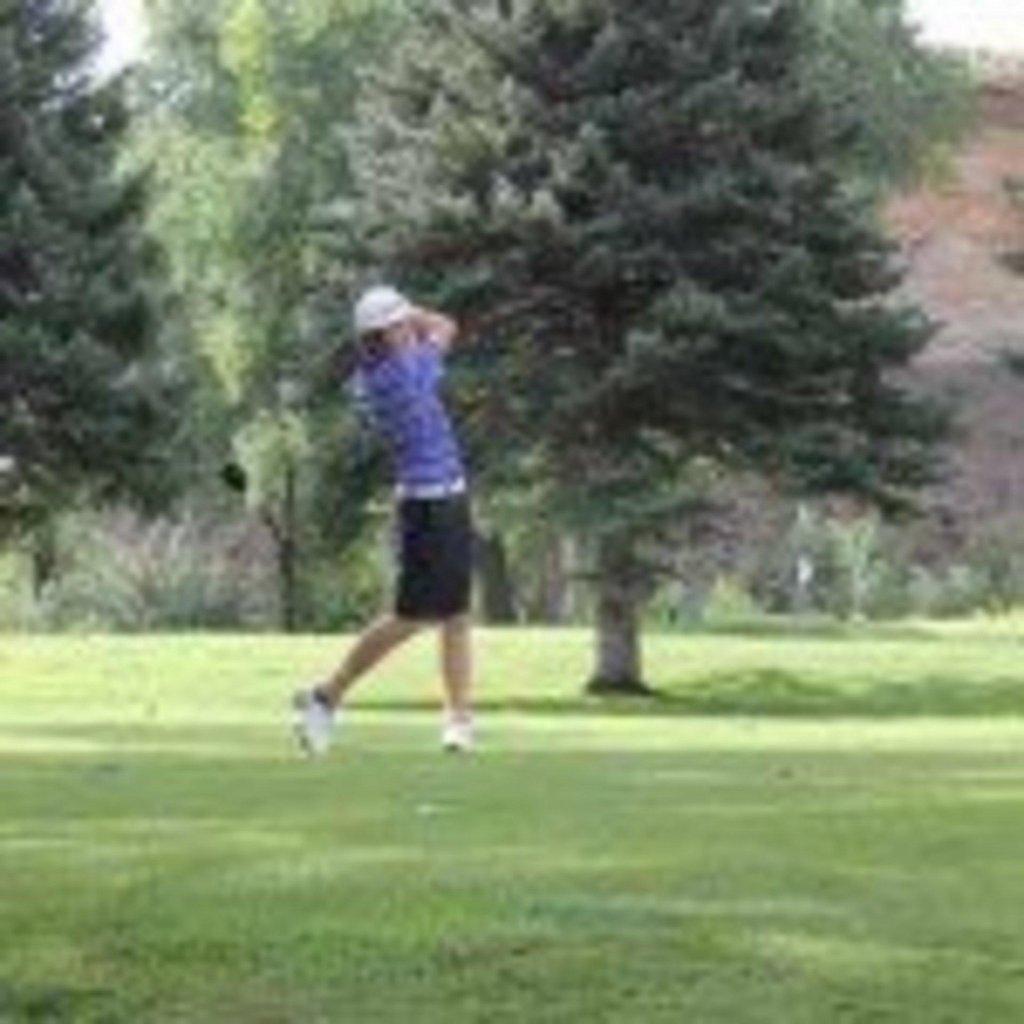 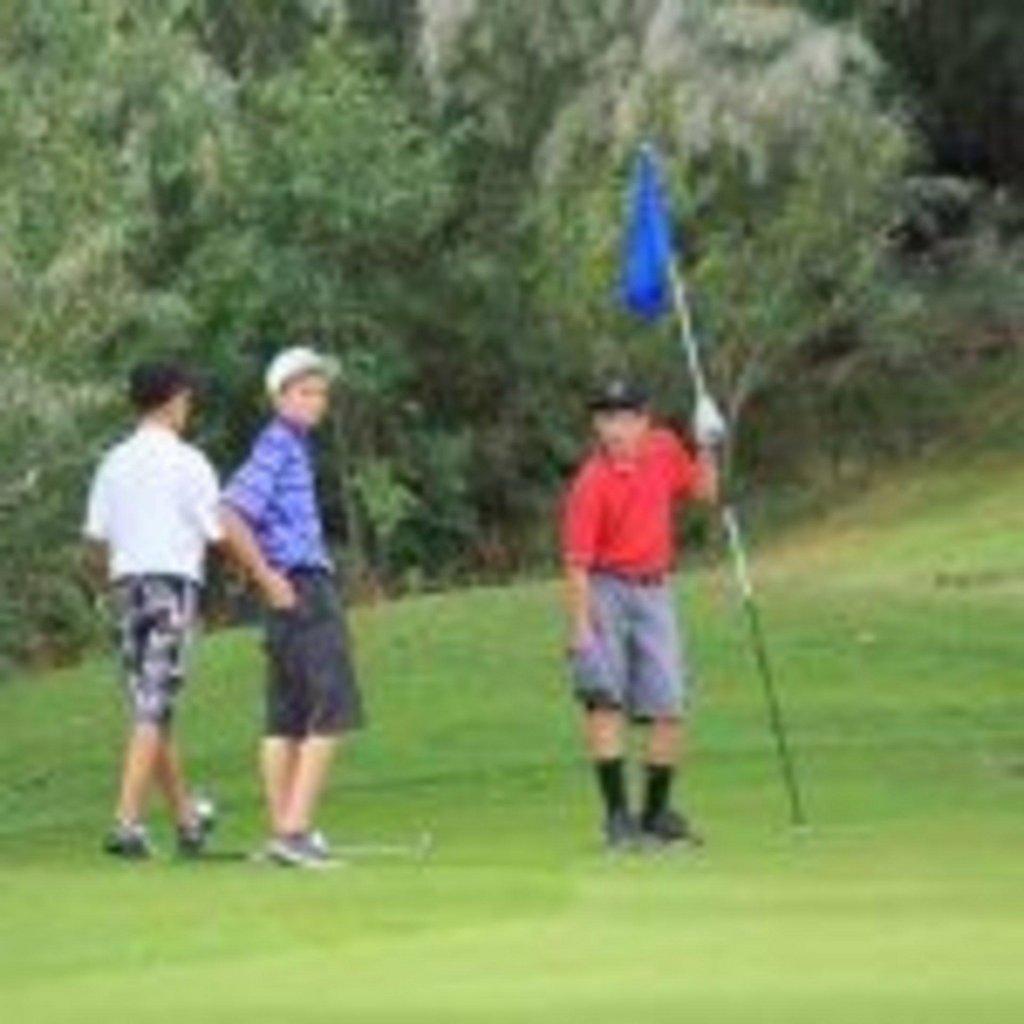 Keed Keele watches as an opponent sinks a putt. 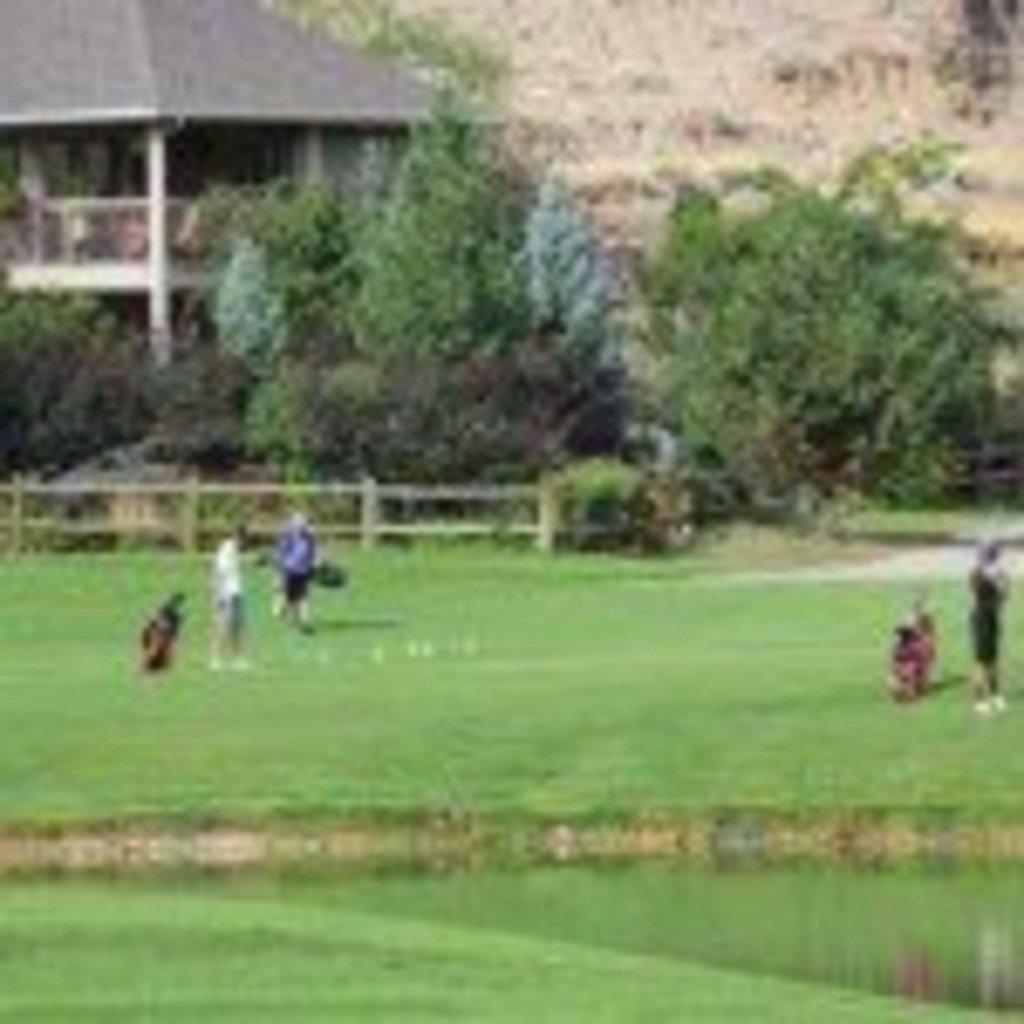 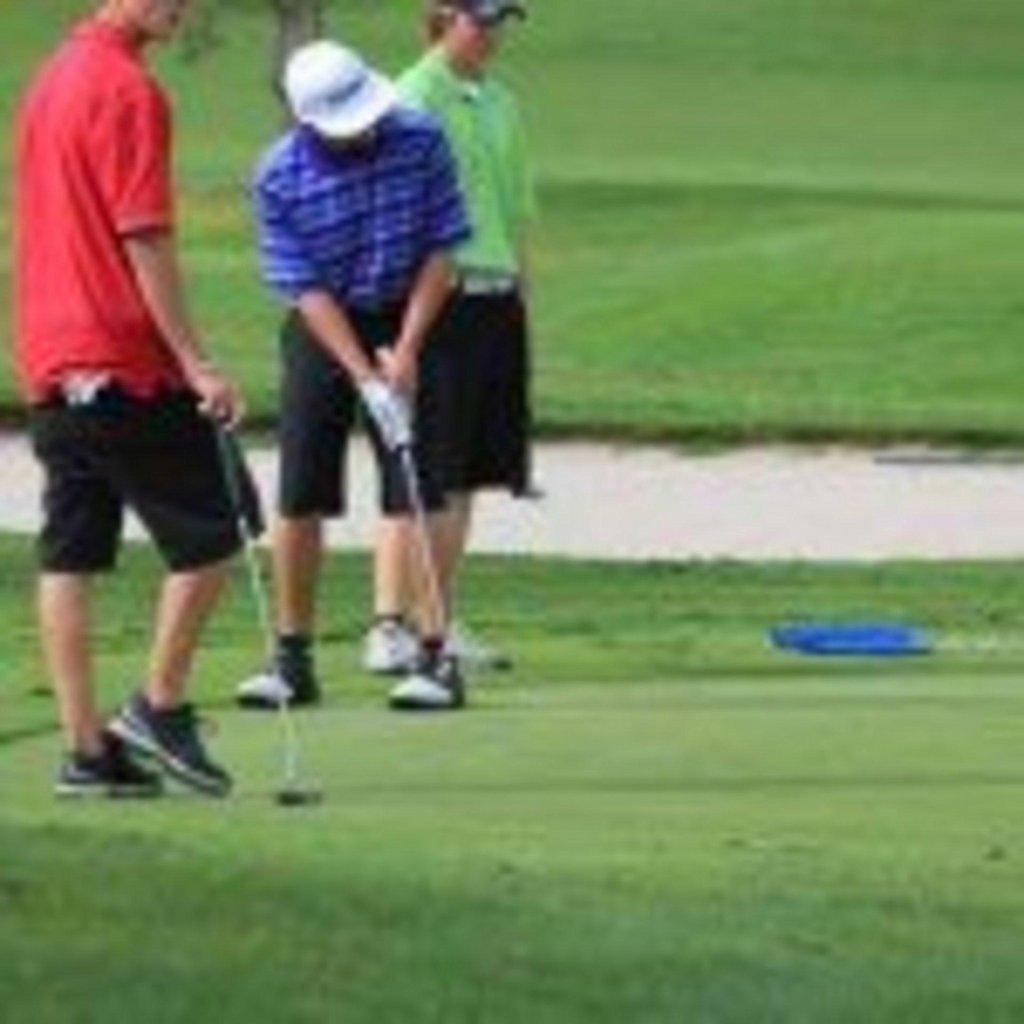 Steven Butkovich puts it in on 11 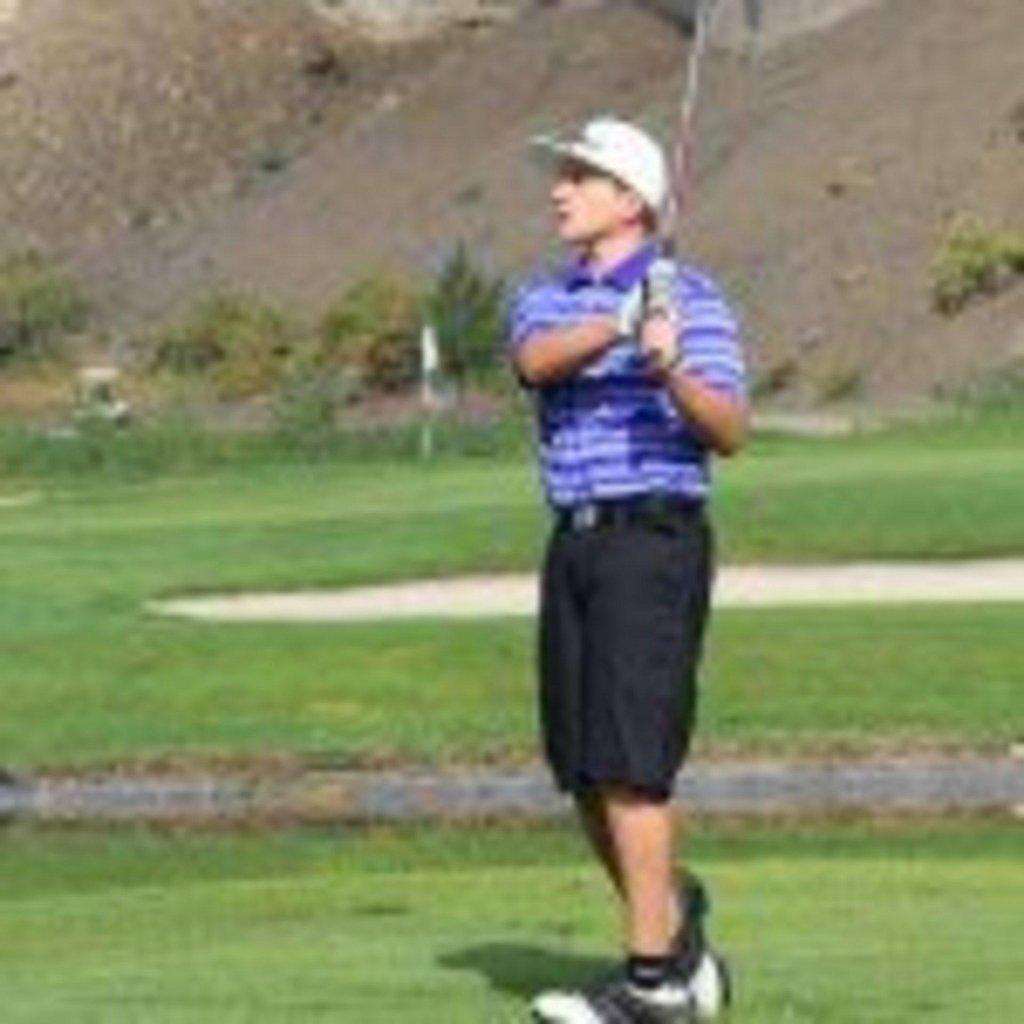 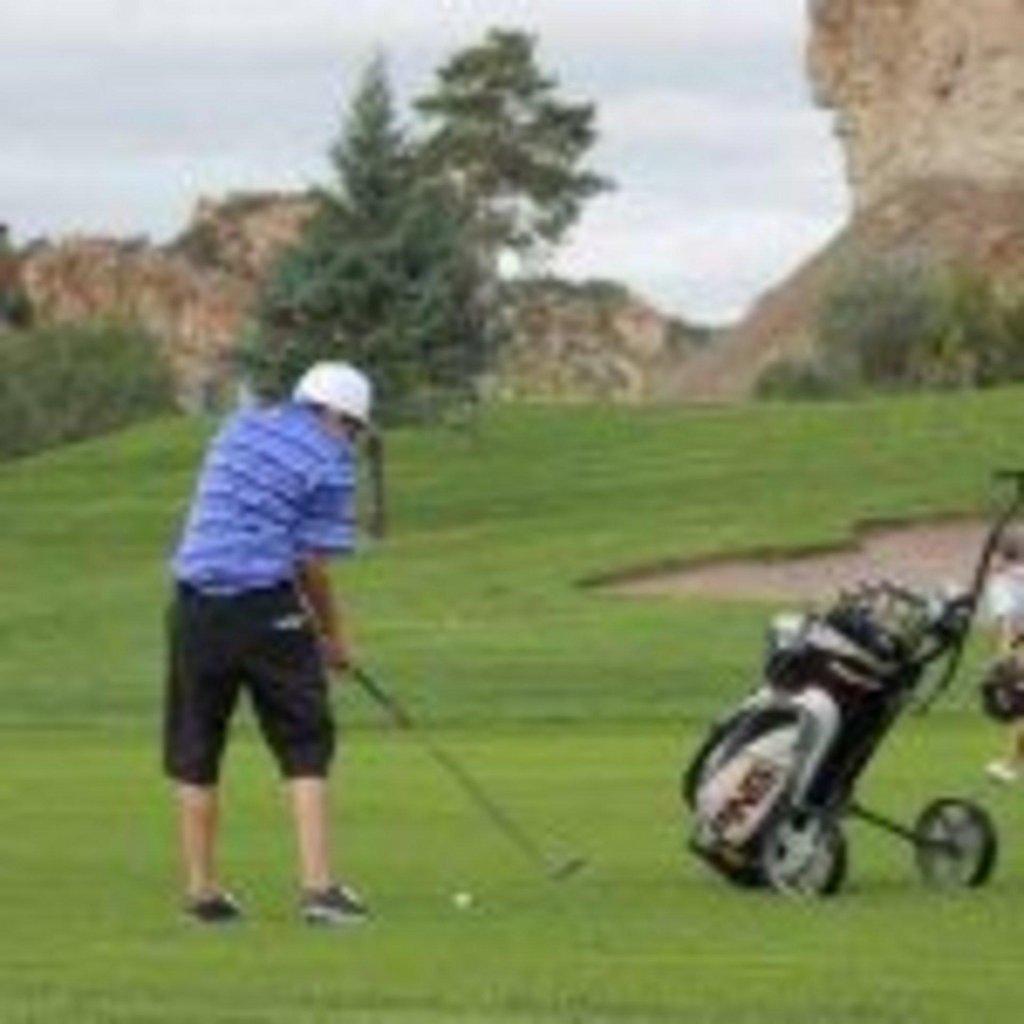 Kreed Keele hits off the fairway on 11 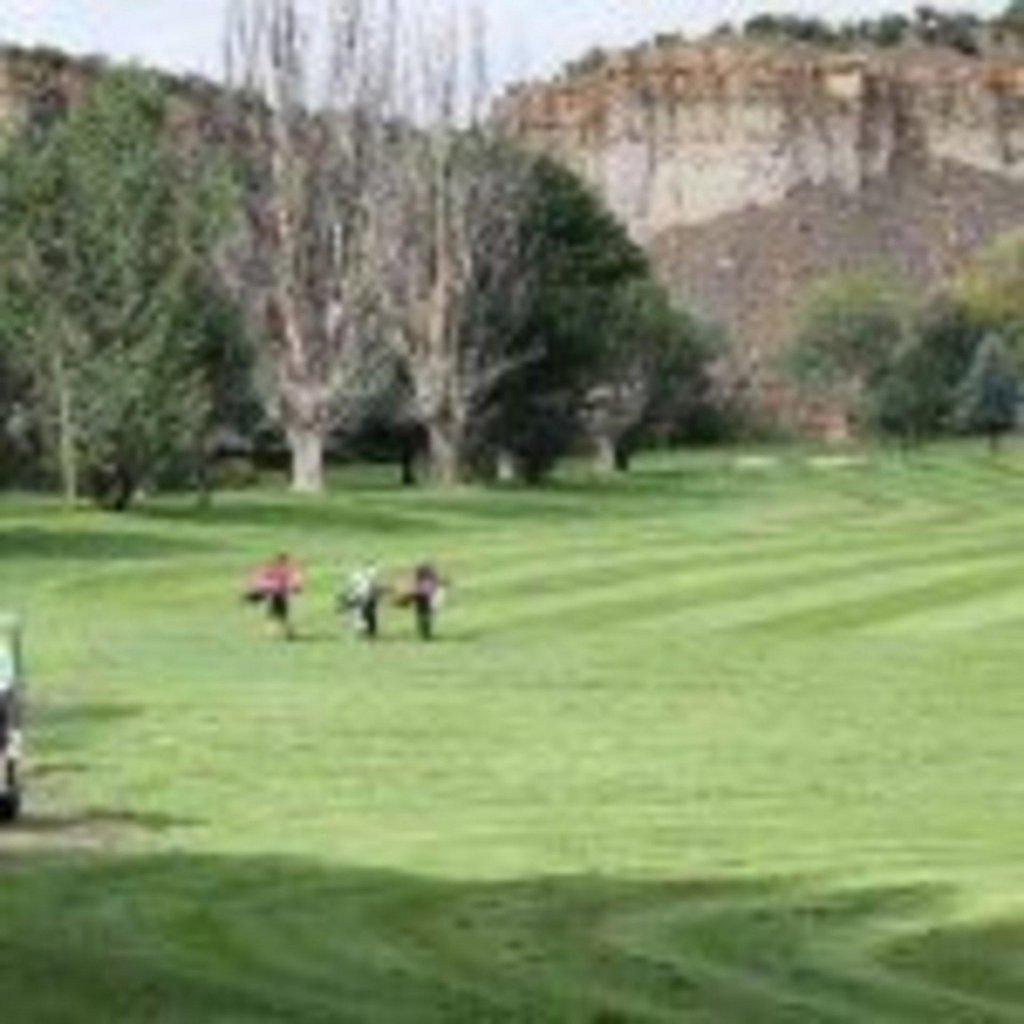