Most of the performances of the evening focused on jazz band. Pieces such as “Rain Dance” on a marimba, “Andalouse” on a flute and “Nocturne” played on a clarinet were performed. 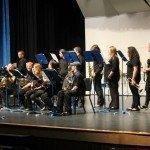 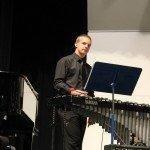 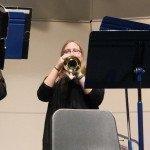 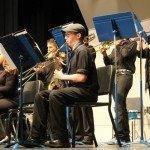 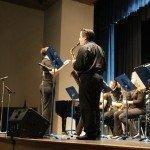 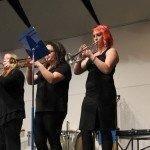 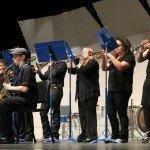 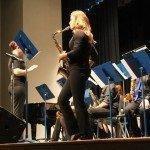 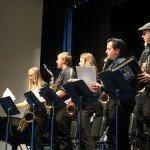 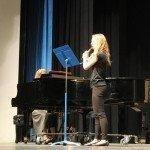 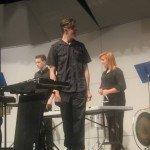 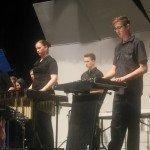 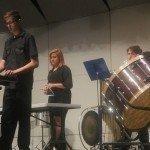 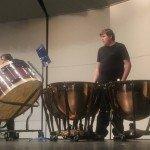