The Carbon High Dinos performed several popular songs in Monday night’s concert. The choirs sang several familiar favorites including “Barbra Ann,” “Stuck Like Glue” and “Haven’t Met You Yet,” among others.

All of the choir groups performed in the concert. There were many solos between, and sometimes during, choir numbers. Many people listened to Carbon’s vocal talent as the auditorium was filled to capacity. 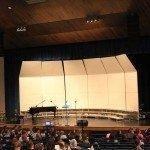 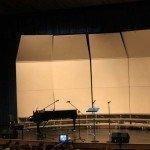 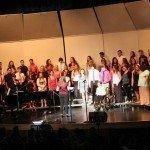 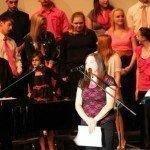 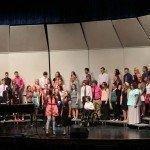 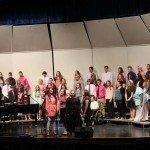 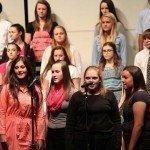 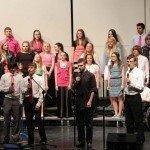 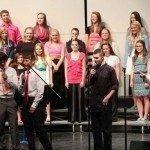 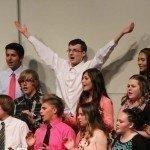 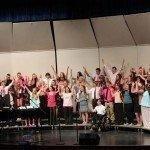 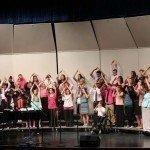 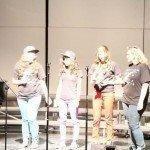 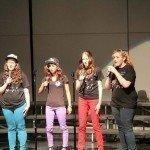 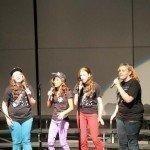 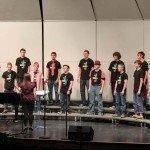 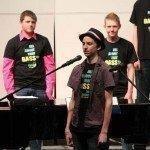 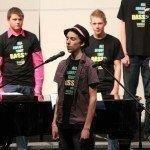 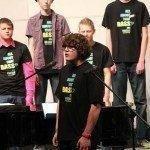