The hallways of Carbon High School reverberated with laughter and Christmas carols Tuesday night as the fifth annual Carbon Christmas was hosted. The event, featuring many different CHS clubs and organizations, offered families in Carbon County an opportunity to celebrate the holiday season with food, entertainment and activities.

“It’s a night for the whole family to come,” explained Andrea Hofer, president of FCCLA, the club in charge of providing games for younger attendees. “I’m really excited for everyone to come out.”

“It’s pretty much a team effort,” CHS student government adviser Chris Sweeney explained. Various clubs from the Price-based high school joined together to provide food, activities and music for those in attendance.

It has been five years since the school first started Carbon Christmas. Daphne Stockdale, a student government adviser, explained how in her first year over student government the officers heard the idea at a student leadership camp. Having seen the same idea at a school in which she had been teaching earlier, Stockdale along with the officers created Carbon Christmas for the community and has been hosting it since.

“We really just wanted to serve the community and give back,” she explained. 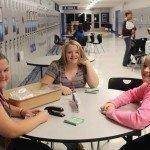 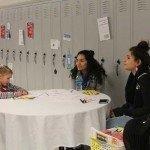 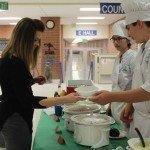 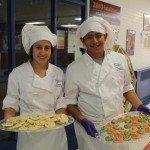 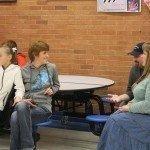 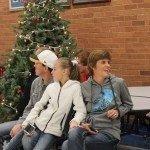 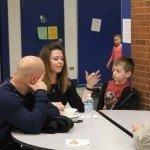 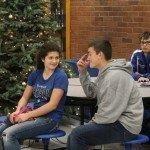 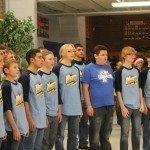 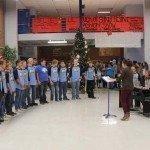 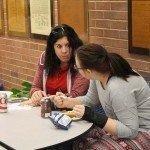 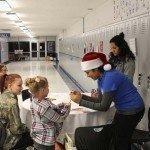 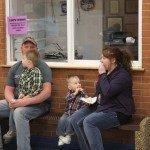 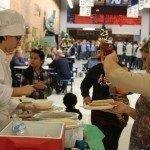 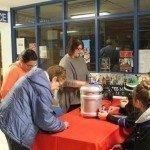 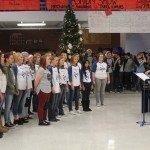 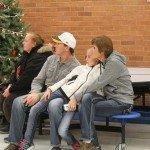 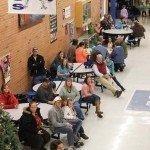 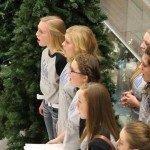 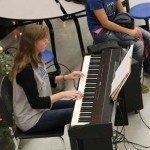 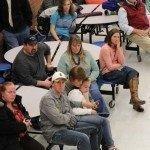 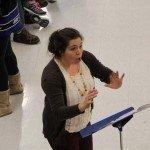 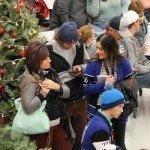 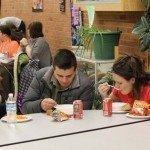 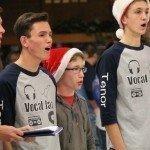 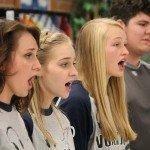