The Carbon High School senior class of 2019 gathered together in the school’s auditorium on Wednesday afternoon for a special senior scholarship and award assembly.

During this assembly, many seniors were recognized and presented with college scholarships. Many of the scholarships awarded that day were a result of the Utah College Application Week (UCAW) that the seniors participated in back in November.

A whopping total of $1,897,396 was awarded to seniors on this day, which does not include private scholarships or other individual offers. It is estimated that there was an additional $15,000 to $20,000 awarded in private scholarships as well. The valedictorian and two salutatorians were also announced during the assembly. 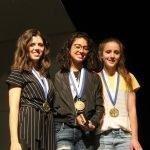 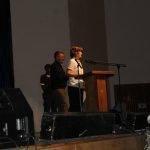 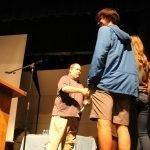 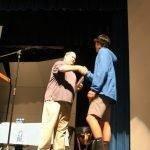 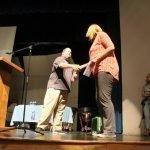 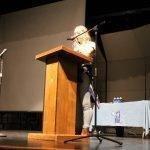 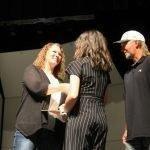 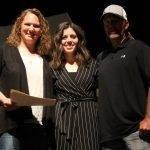 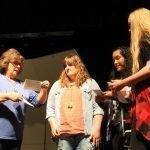 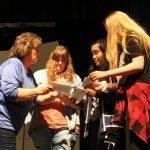 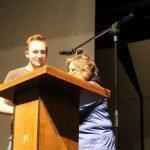 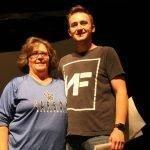 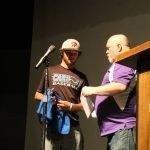 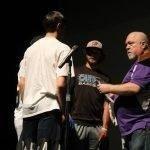 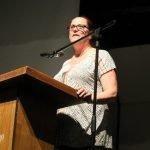 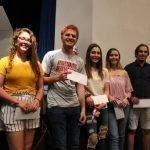 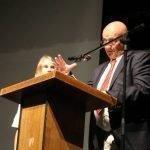 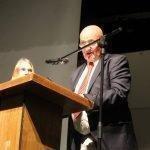 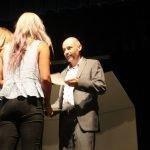 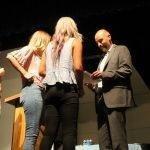 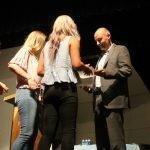 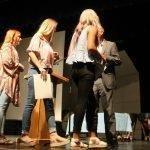 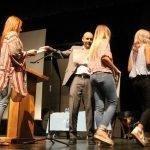 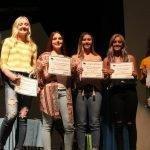 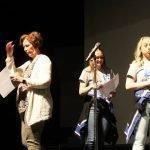 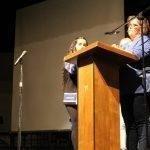 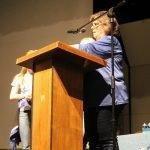 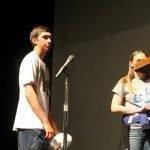