According to Alleman, the girls are steadily improving however, the team lost both matches. “Varsity singles, Sadie Watson and Cheliese Nielsen did an outstanding job at both matches,” stated the Carbon coach. “Our junior varsity players are improving and becoming more competitive.”

This week, Carbon will travel to North Sanpete on Tuesday and host Richfield on Thursday. 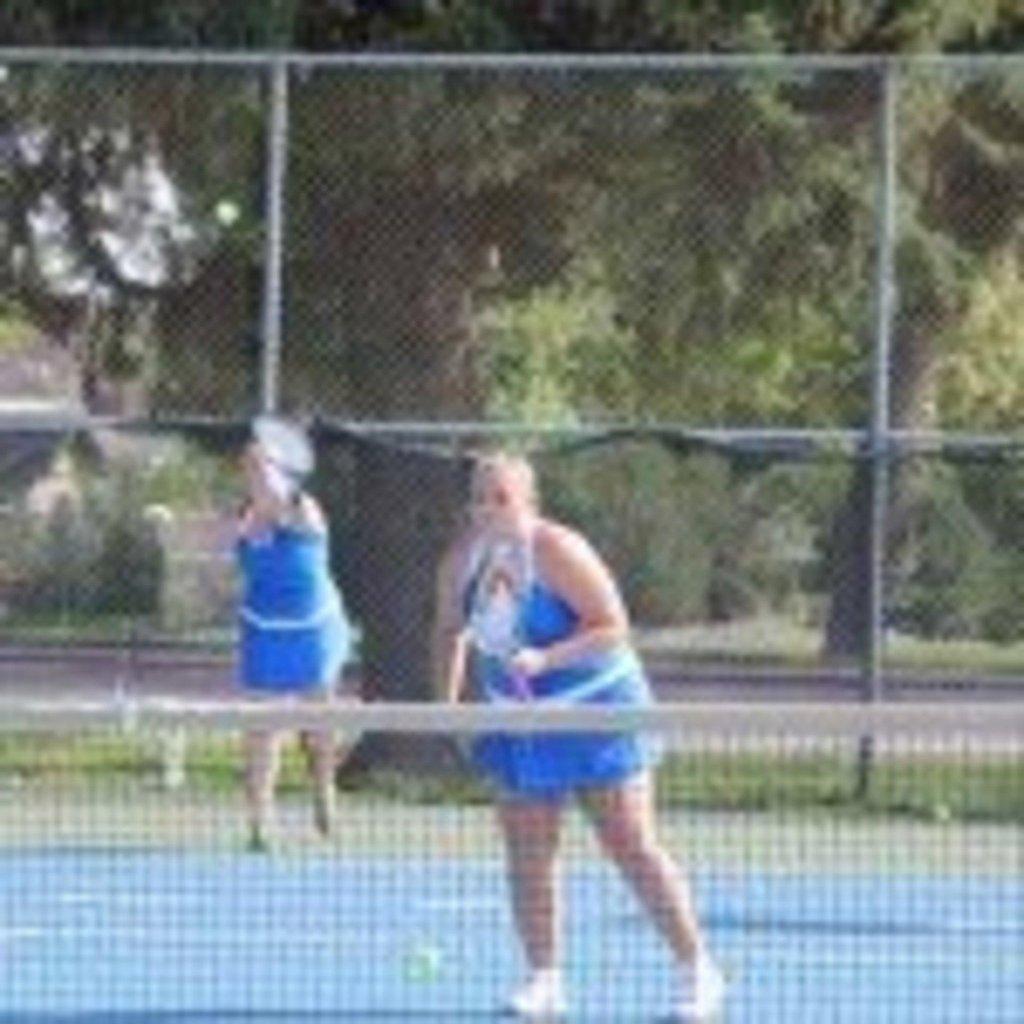 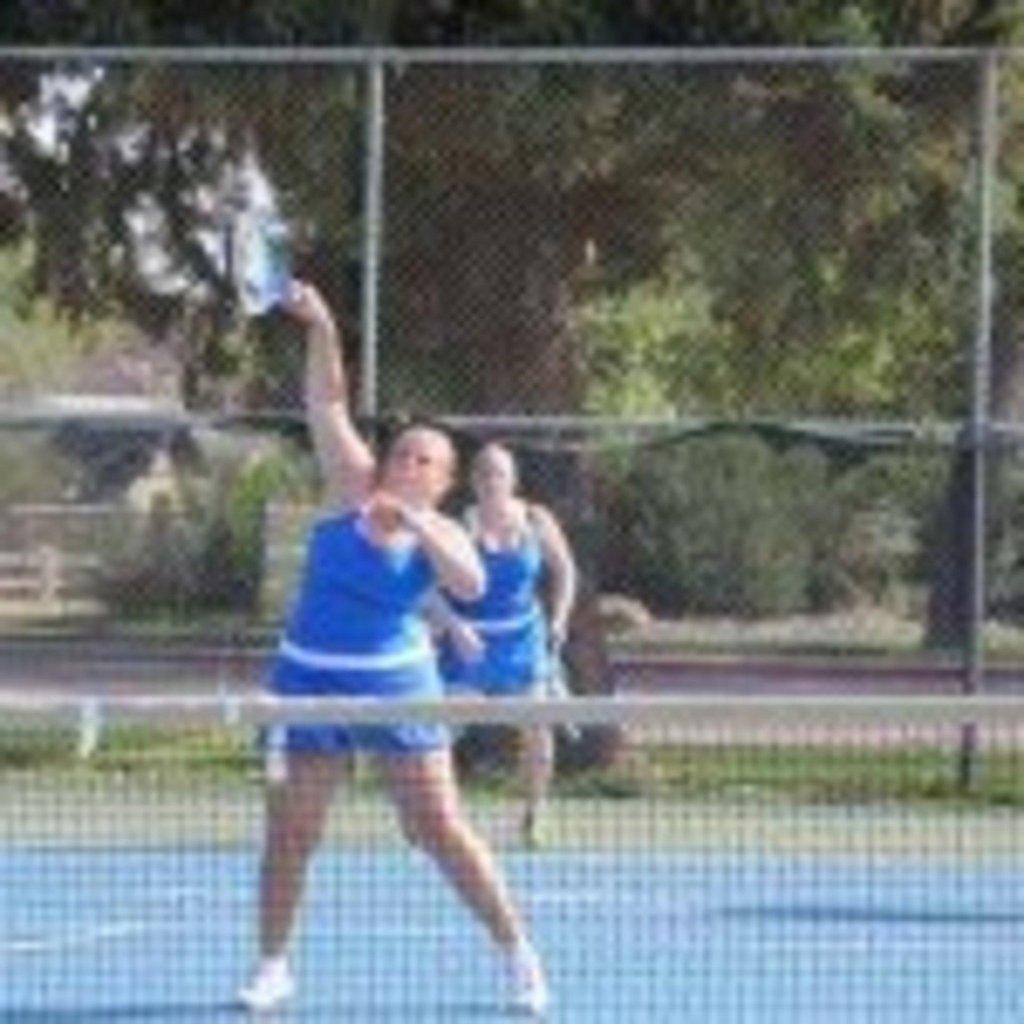 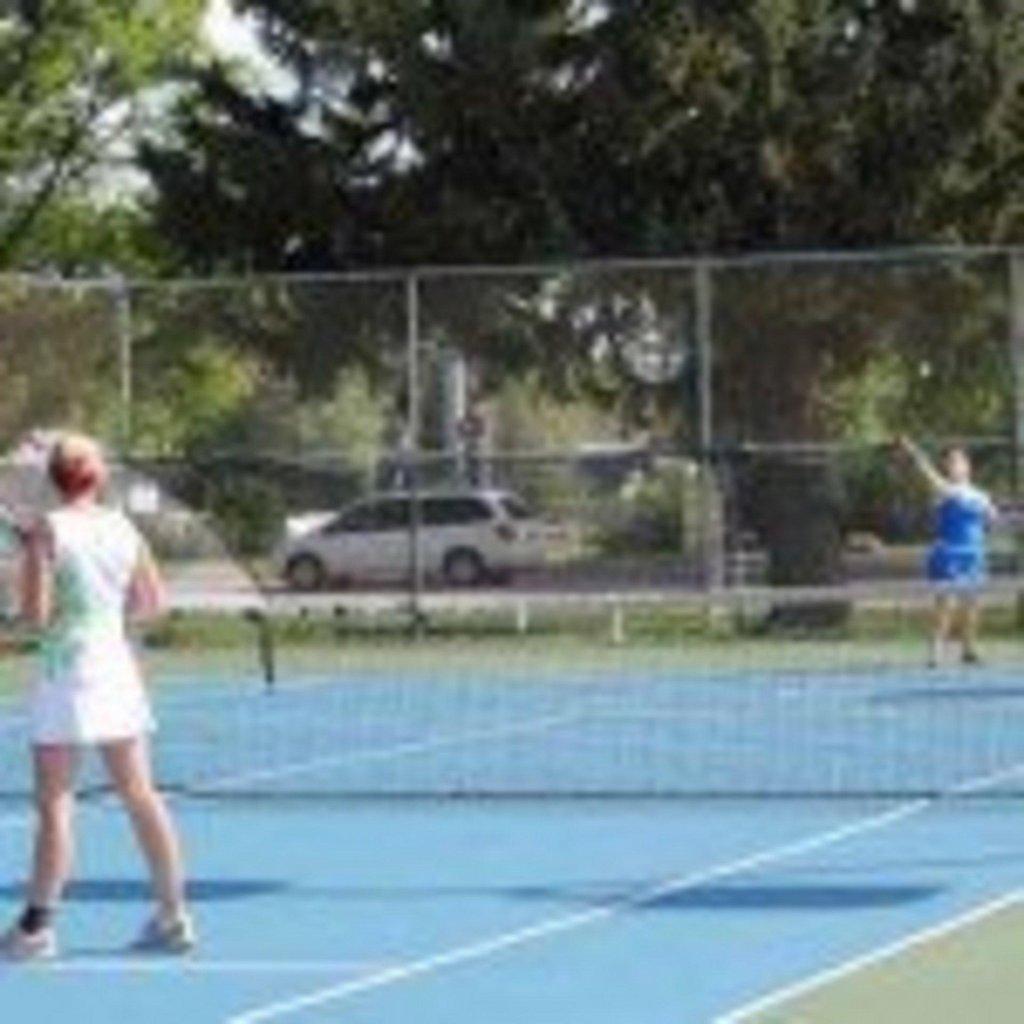 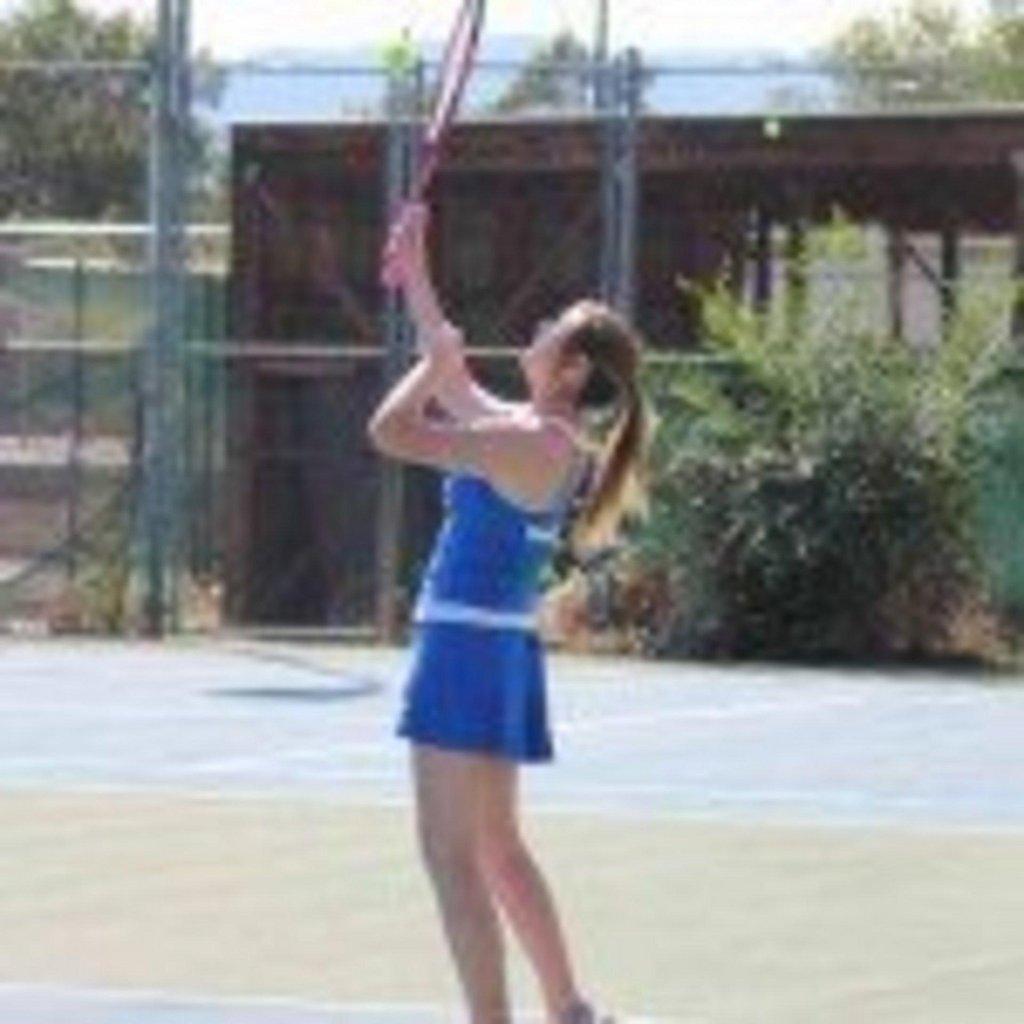 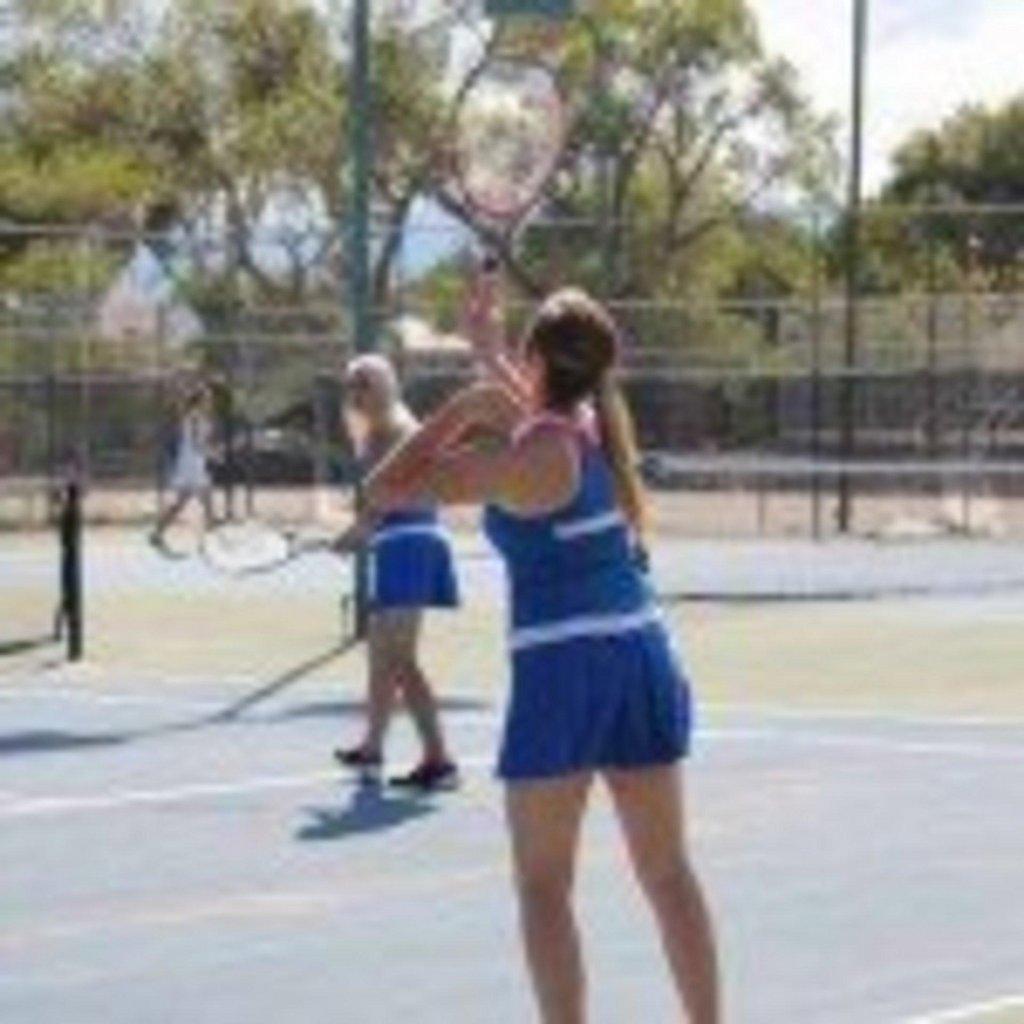 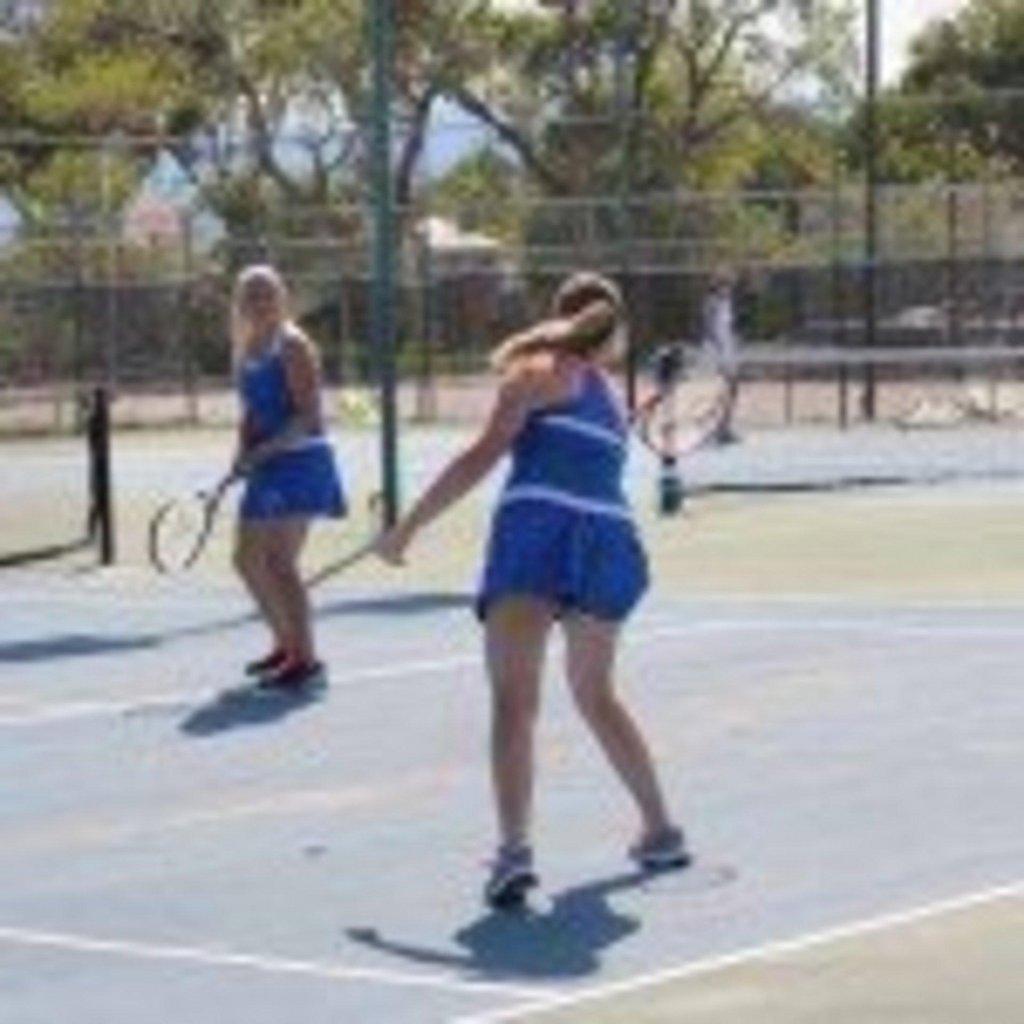 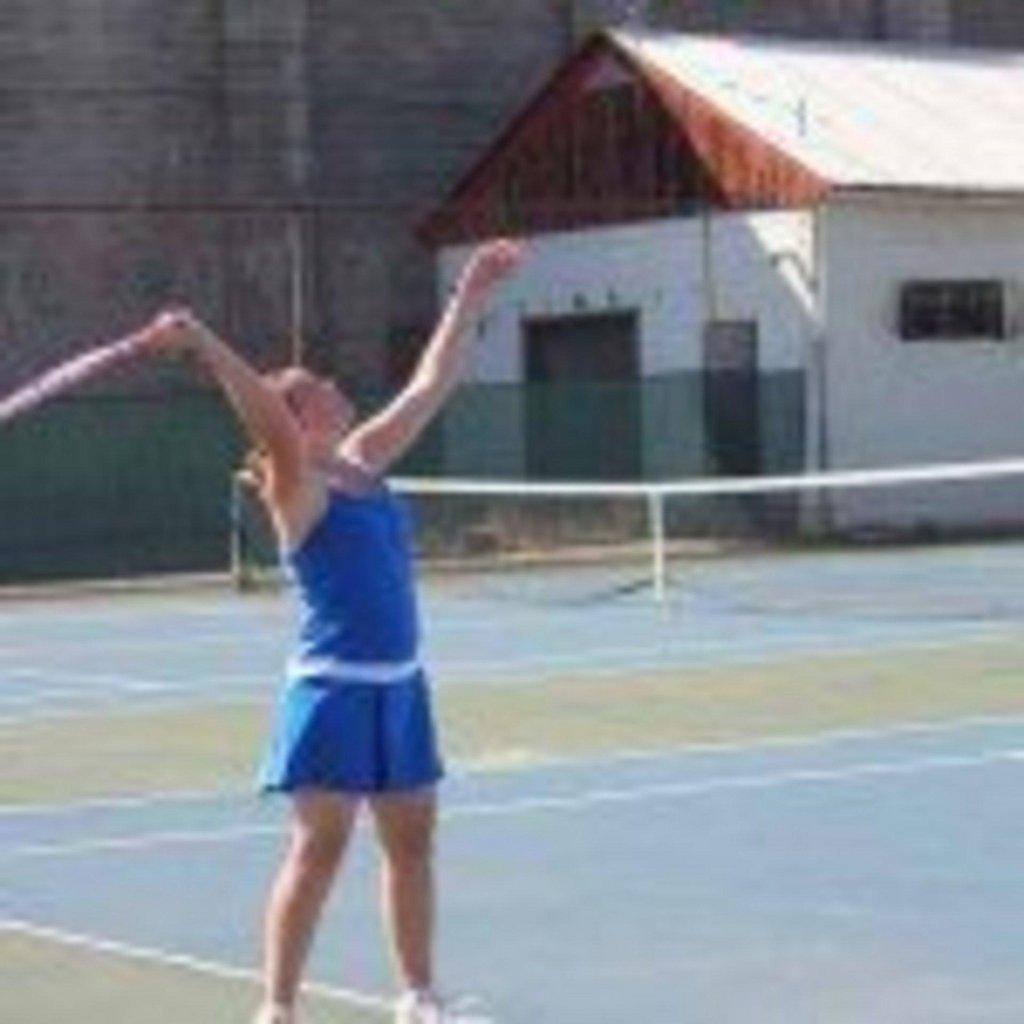 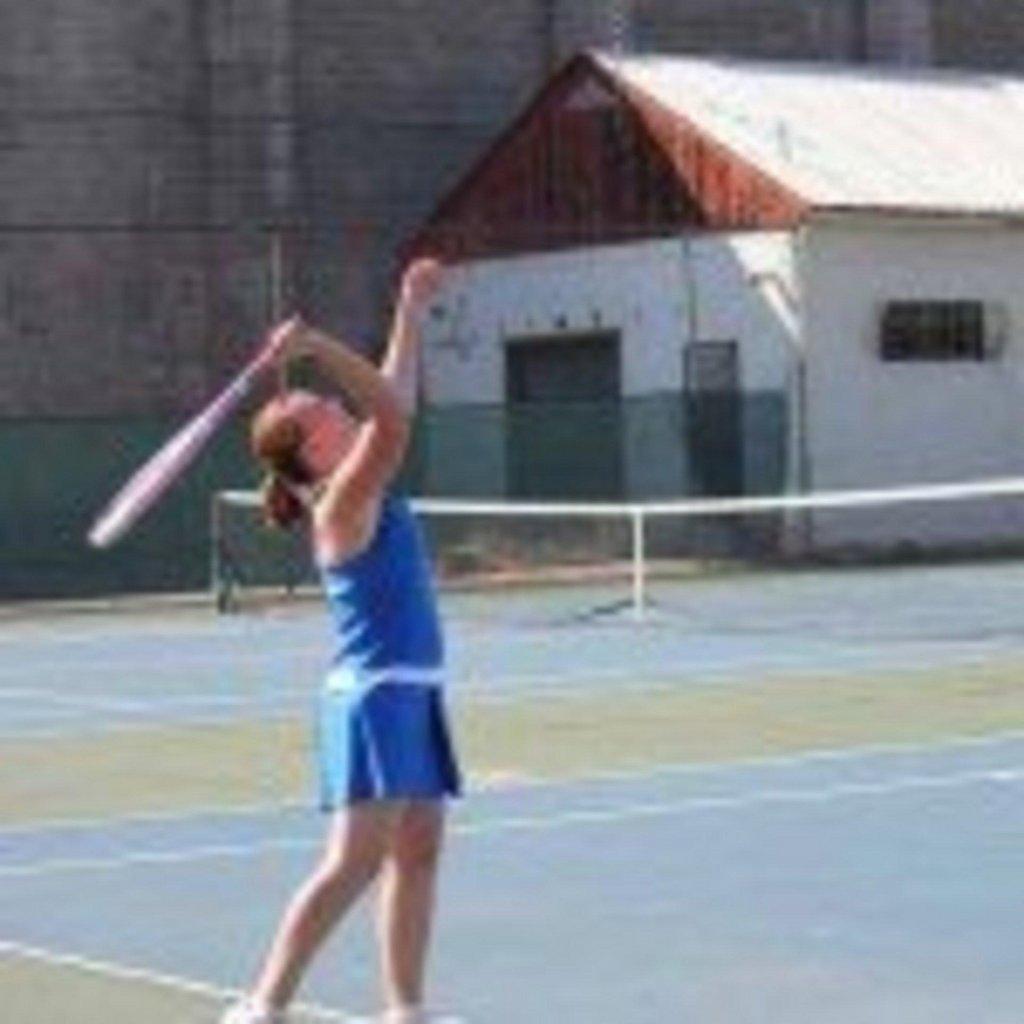 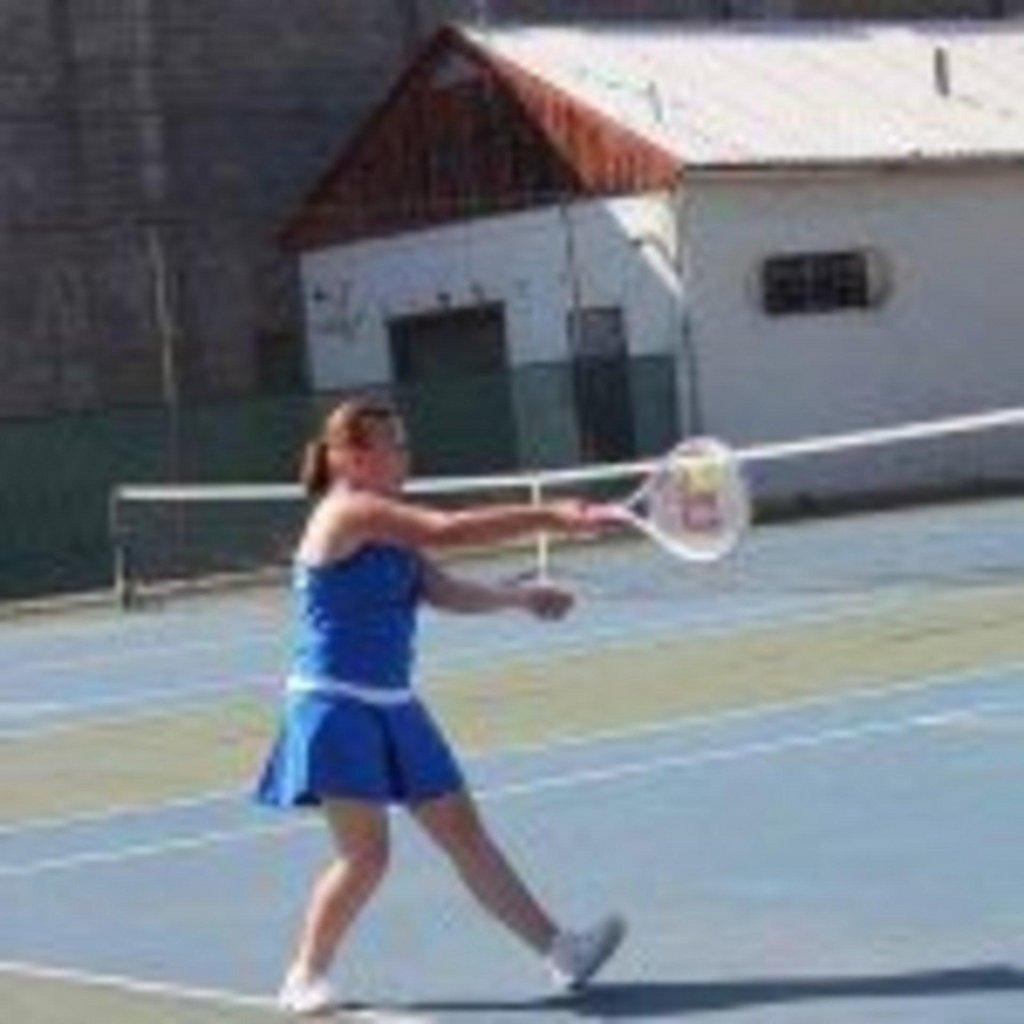 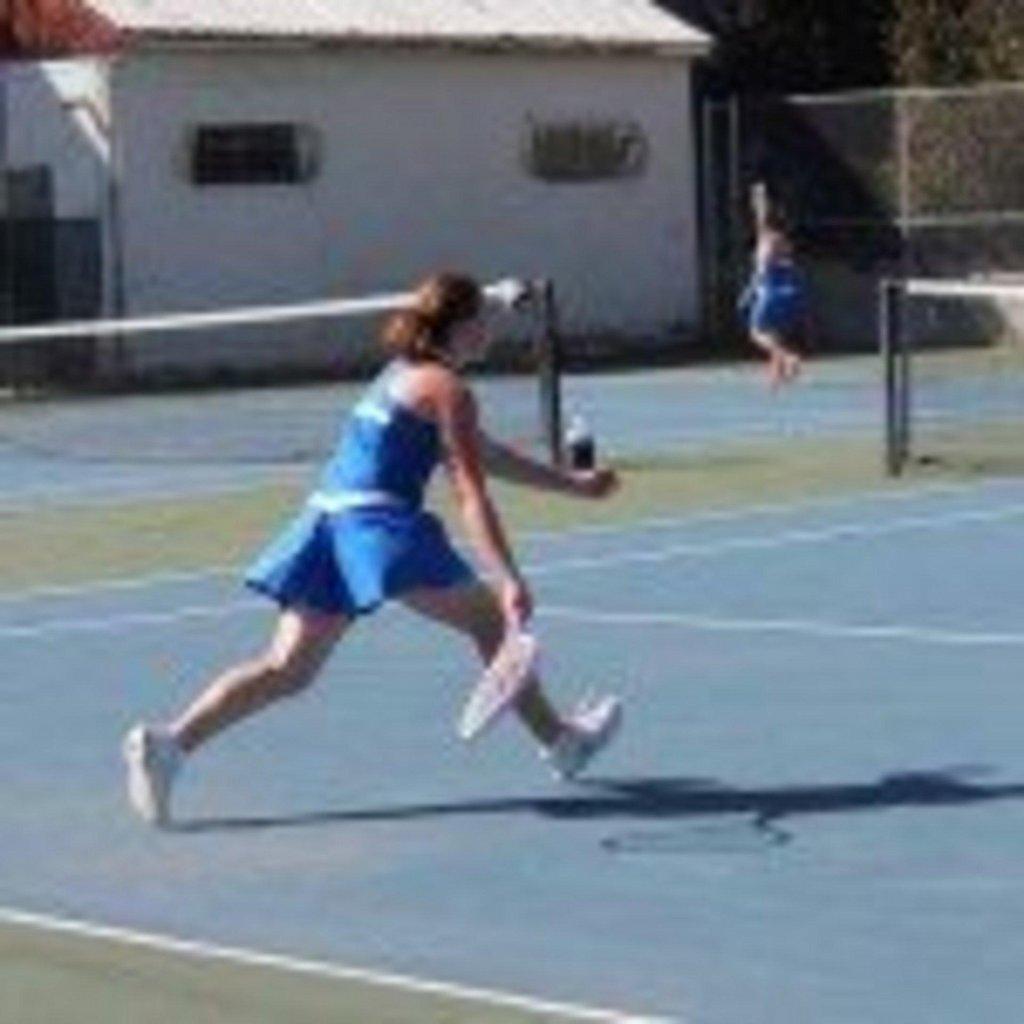 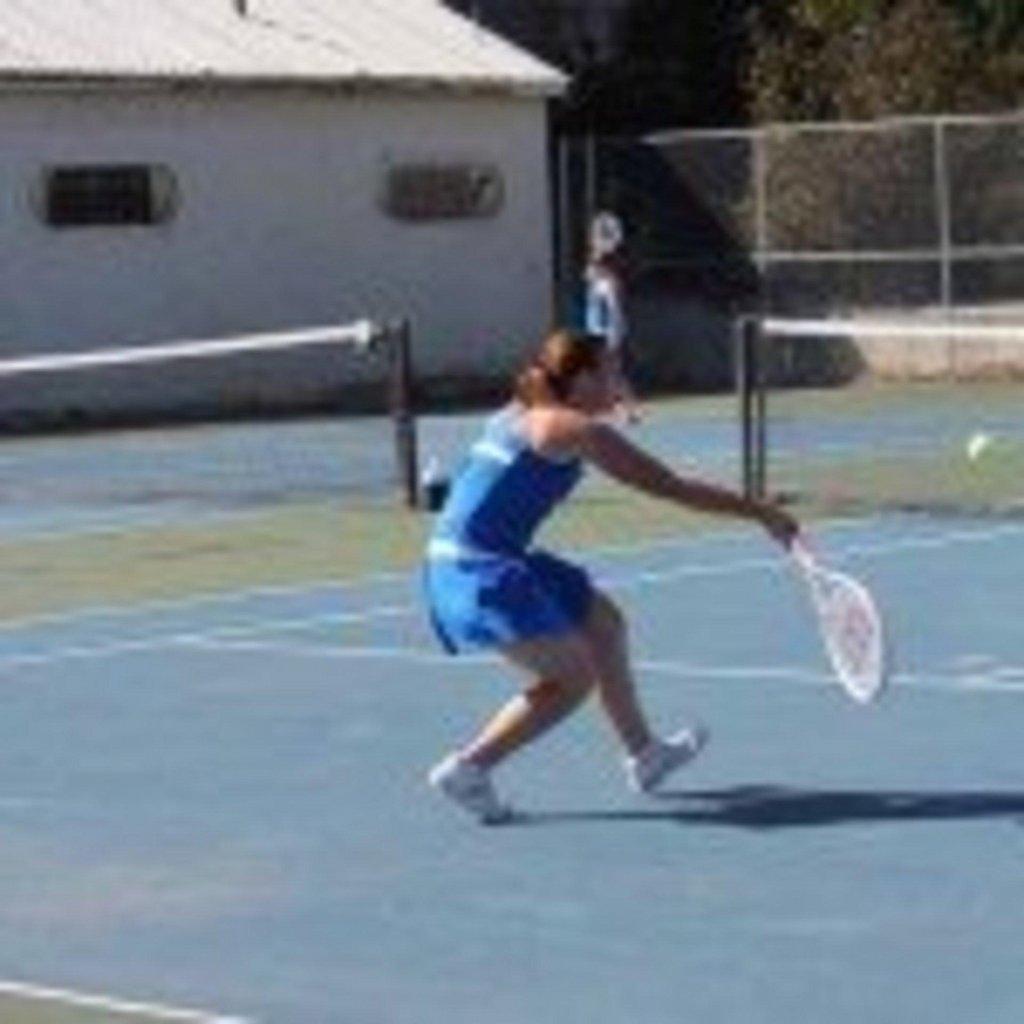 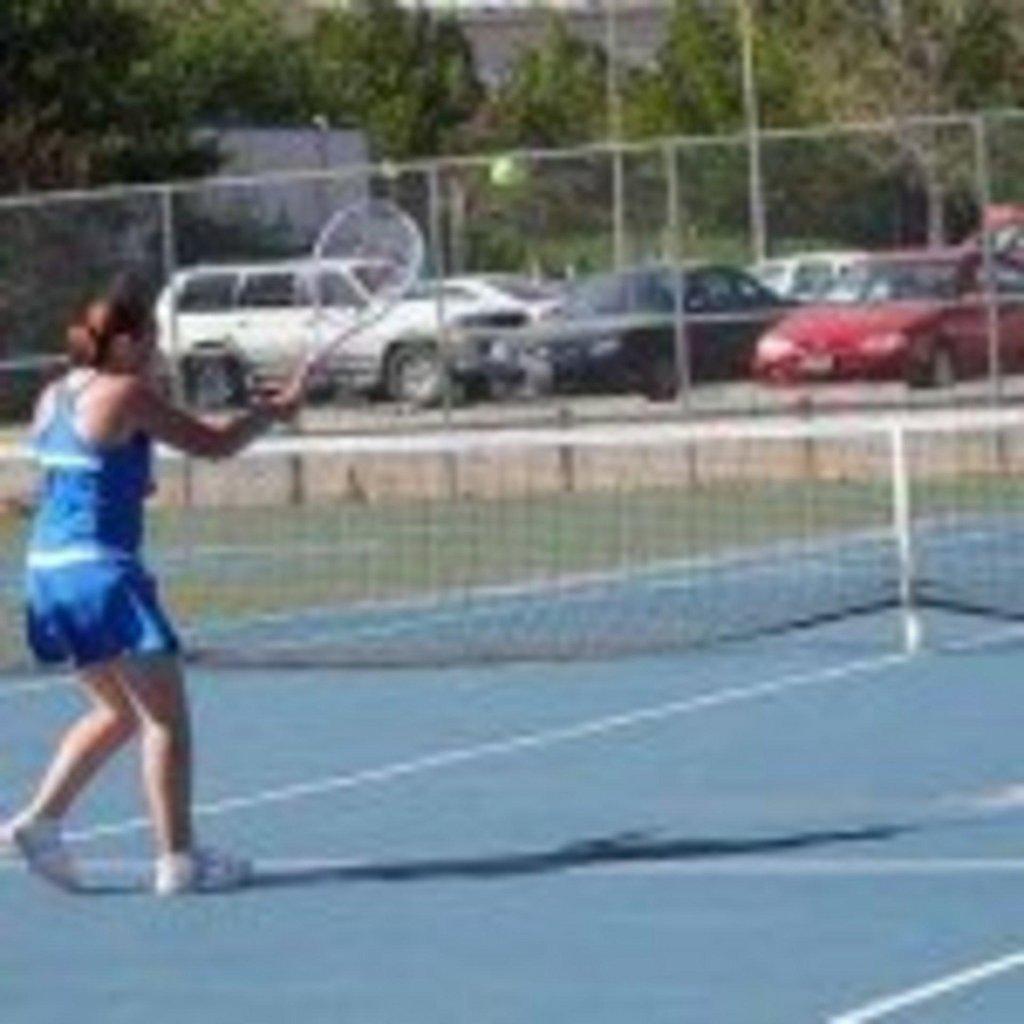 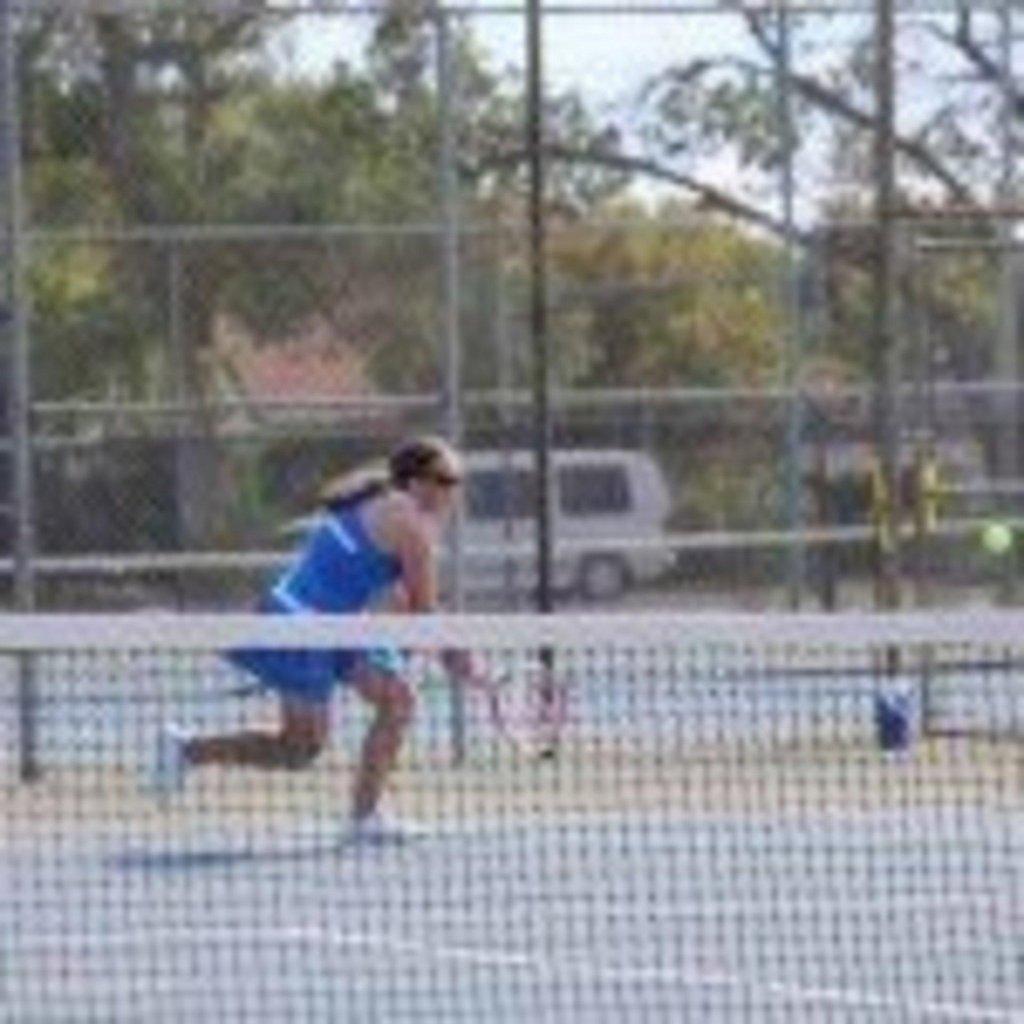 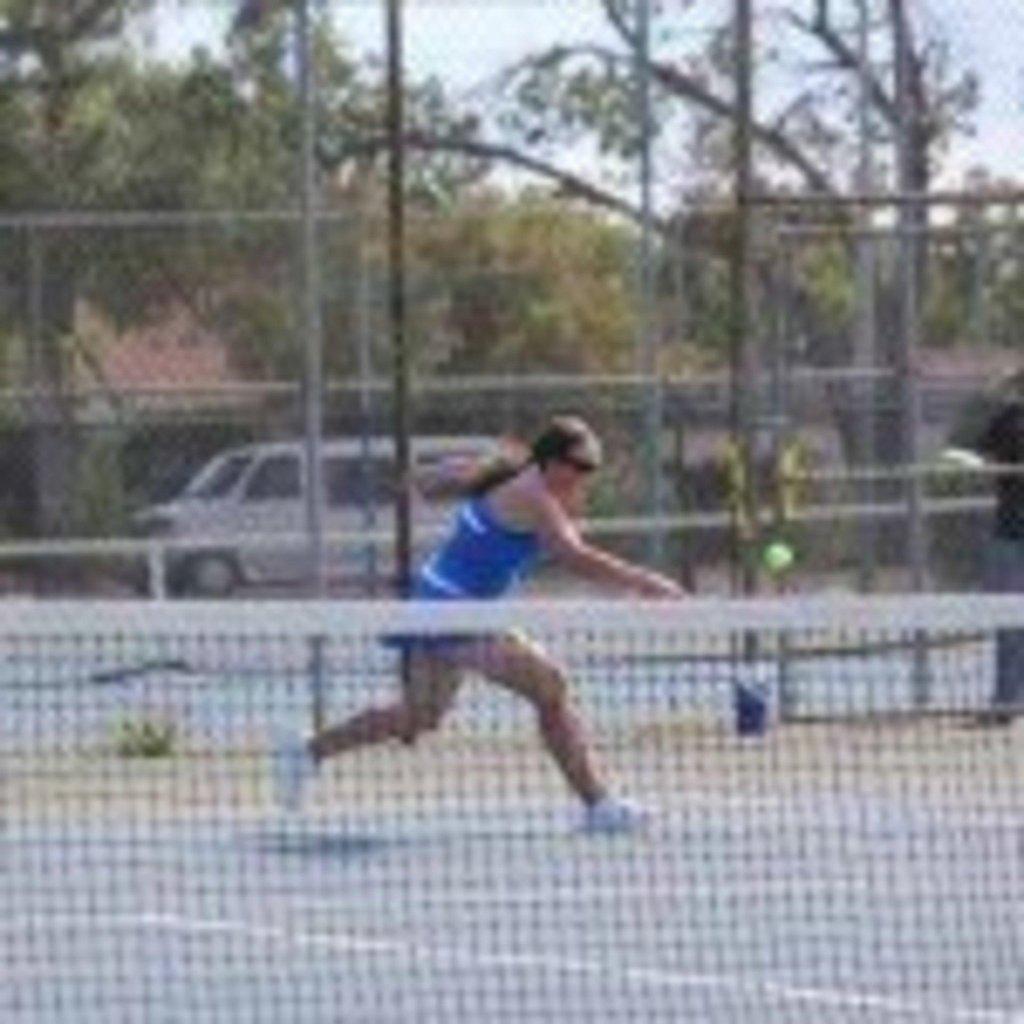 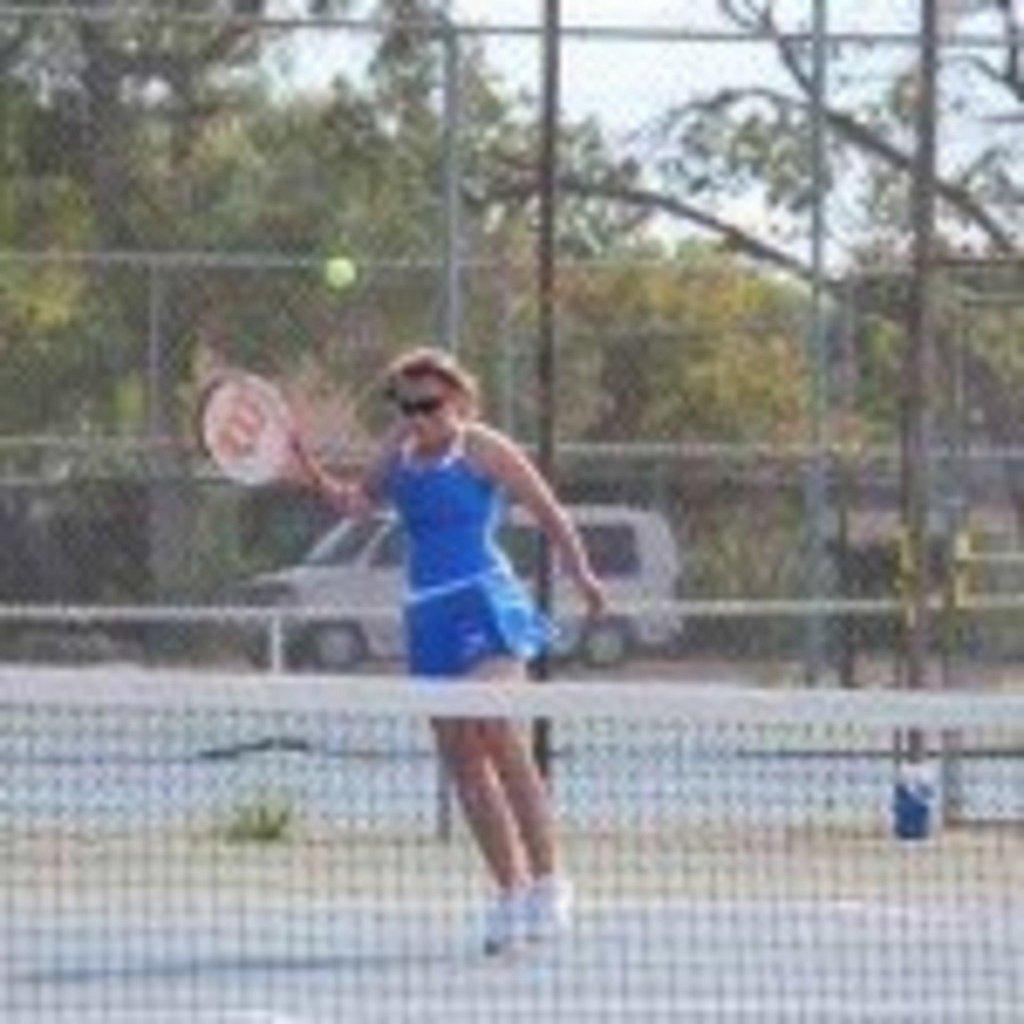 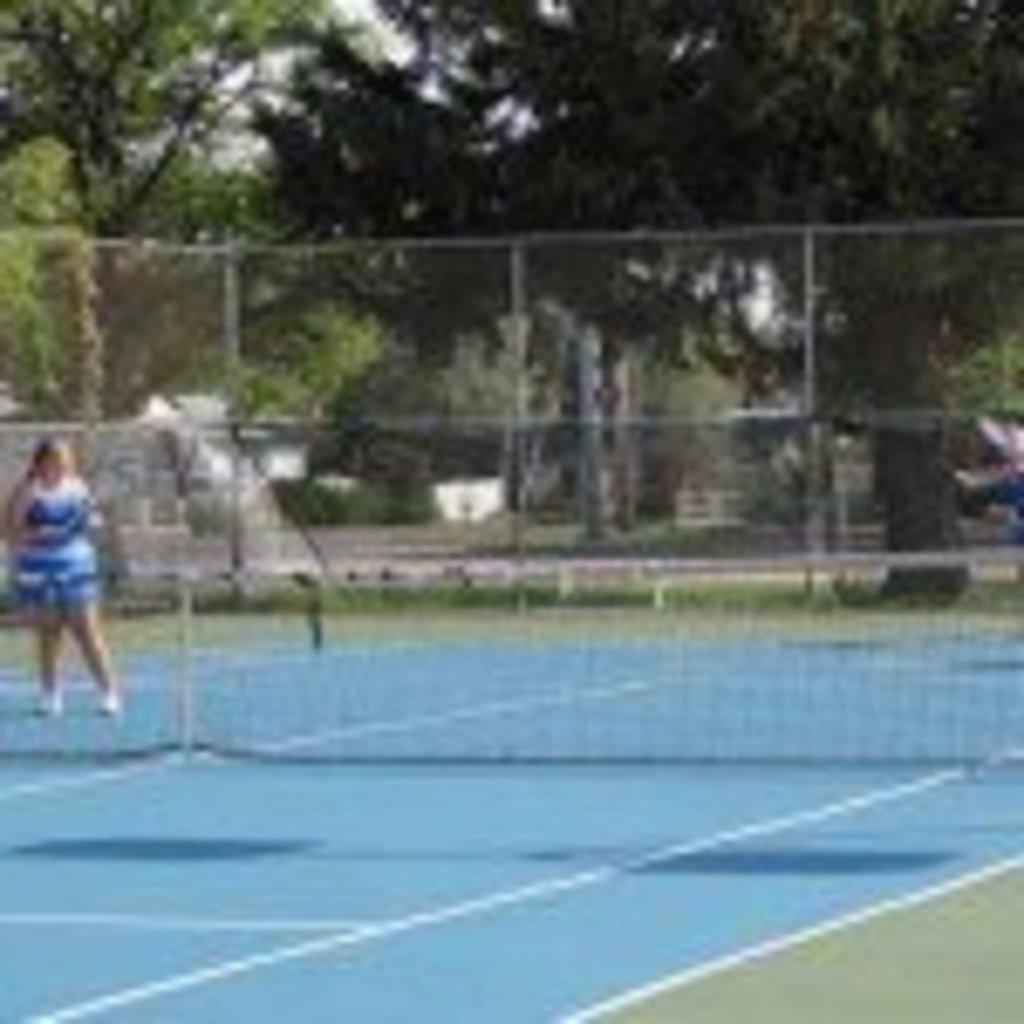 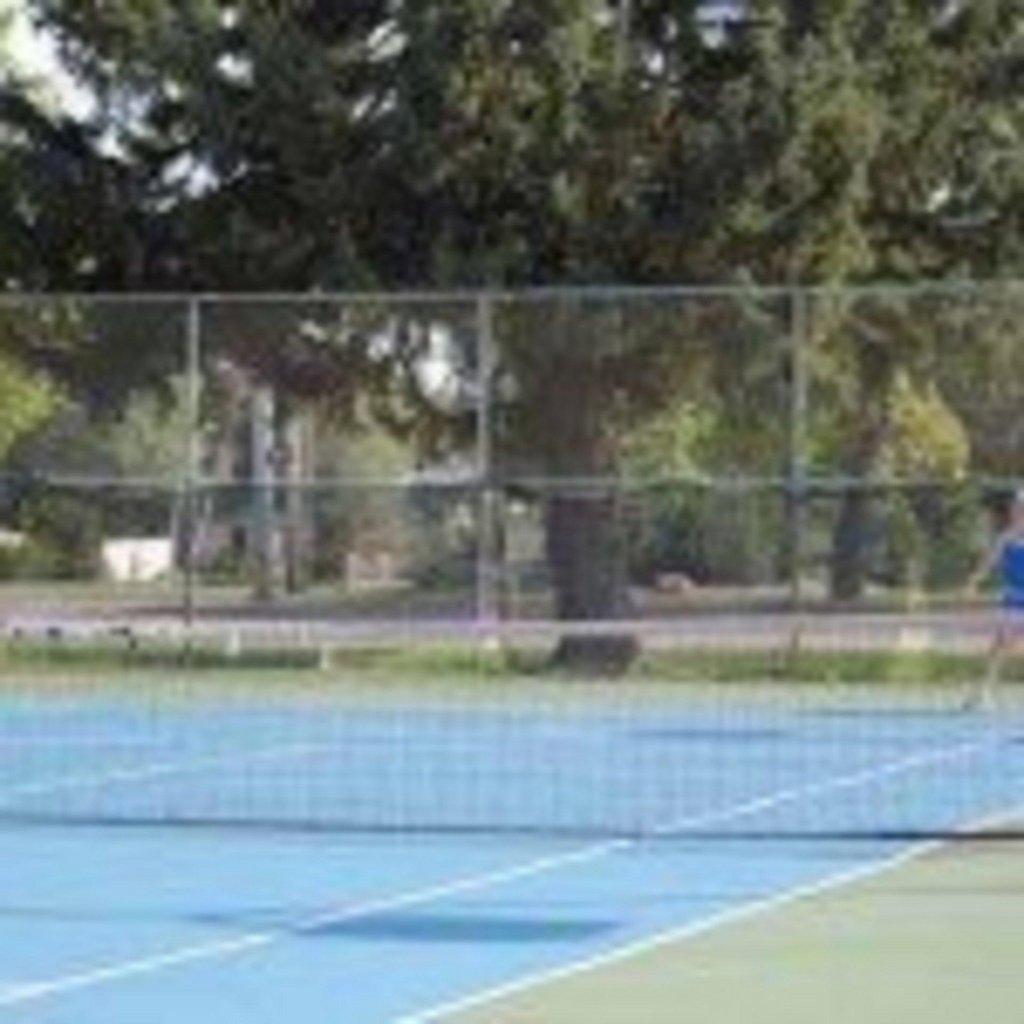 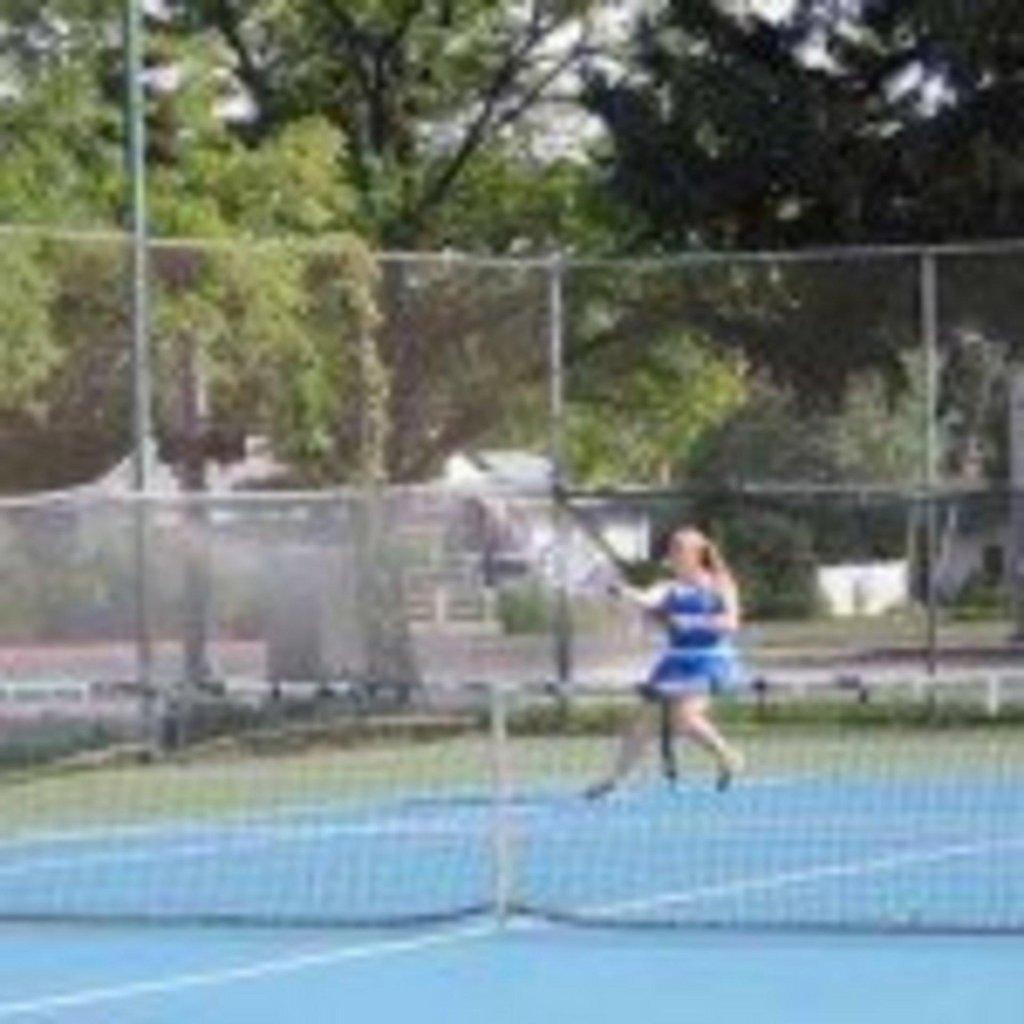 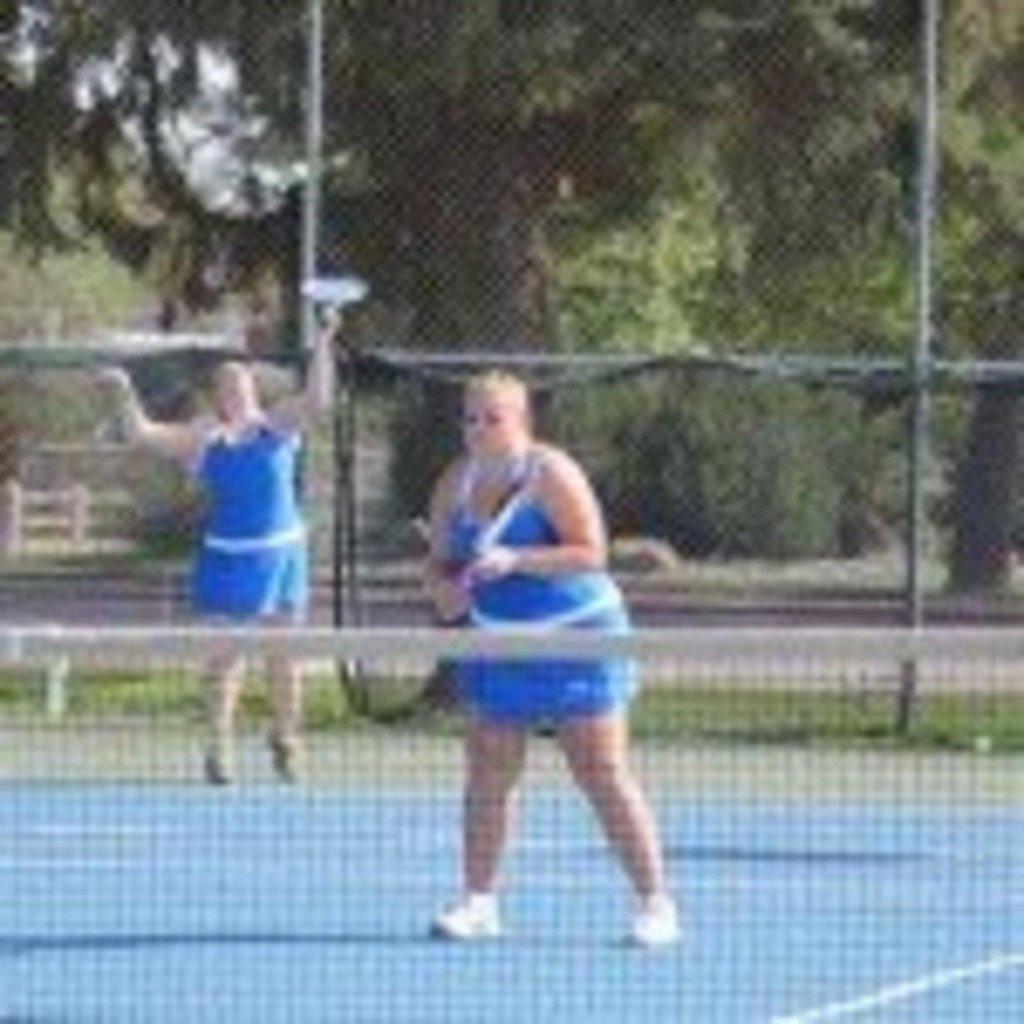