Widespread flooding in 2014 left behind a path of destruction throughout Carbon County. Pillings Trailer Court in Carbonville and several homes in Wellington sustained major damage. To date, many property owners are still trying to recover from the disaster.

The Carbon Masonic Temple Association wants to provide assistance to those who continue to struggle with costs endured due to property damage and/or loss. On Feb. 28, the association will host a benefit dinner, live and silent auction event at the Tuscan beginning at 5:30 p.m. All money raised at the event will go to victims of last year’s flooding events.

According to freemason John McCurdy, the event is geared toward raising funds while encouraging the community to come together and help their fellow neighbors. “This is a community project,” McCurdy explained. “We decided to spearhead this and make sure that 100% of the proceeds go to flood victims. We need help from the community to make it a success.”

Donations are needed for both the silent and live auctions that will be conducted at the banquet. Volunteers are also needed to help at the fundraiser and to assist with pre-event duties. Monetary donations are also appreciated and dinner tickets are available for $15 each.

McCurdy explained that although flooding occurred over four months ago, many families are still struggling to rebound from the loss. “Several fundraisers have been conducted since the flood,” McCurdy indicated. “However, to the best of our knowledge, nothing has been done as of yet specifically for the victims in Pillings Trailer Court. Twenty-four homes in that neighborhood were condemned, leaving those families homeless. We want to help those families out as well as other flood victims in Carbon County.”

Helping the community is nothing new for the Carbon Masonic Temple Association. According to their mission statement, the mission of freemasonry in Utah is to teach and perpetuate a way of life that promotes brotherhood, self-improvement through education, family values, moral standards, charity and community involvement.

“Nationally, we are the oldest non-profit group in the country,” McCurdy stated. “Many of our founding fathers were part of the mason organization. Locally, the Carbon Lodge has been around for 100 years.”

Members of the local lodge feel that it is important to help those in need. Flood victims who are still in need of assistance may contact a lodge member and request help. “We have a screening system which goes through government agency to determine whether a property owner was indeed affected by the floods,” McCurdy explained. “This ensures that money goes to the right place.” By contacting a member, flood victims can benefit from money raised at the upcoming fundraising event.

For more information about the Feb. 28 banquet, to volunteer, donate, buy banquet tickets, become a fund recipient or to learn more about the Carbon Masonic Lodge, contact a member from the list below. 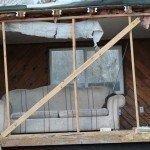 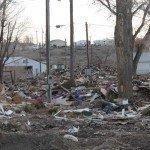 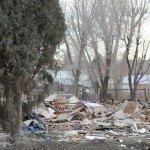 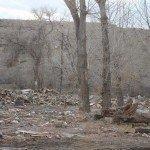 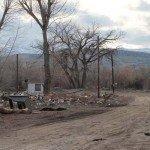 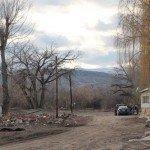 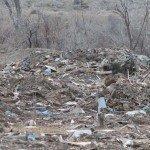 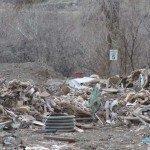 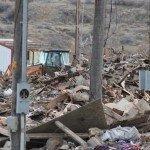 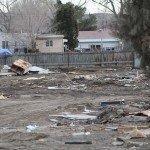 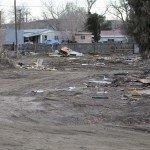 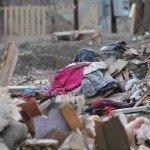 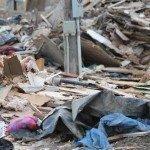 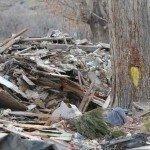 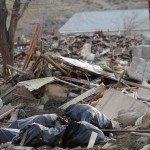 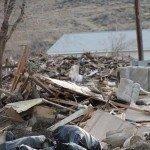 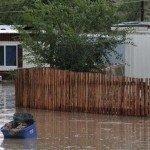 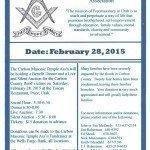