The Carbon Composite mountain bike team was on the road in Richfield Oct. 1 for the Region Five championship race. It was their final run up to the state meet, which will take place later this month for the Utah High School Cycling League.

On a dusty but extremely fast and flowing 5.7-mile course, the Carbon team again showcased its strength, skill and lung capacity with five of the competing 15 high school riders on the podium.

Andrew Loveless took the lead early and led both laps to bring home his third win of the season in JV B Boys and finished the regular season as the overall points leader. Determined to improve on his prior third place finishes in the Freshman A Boys group this season, Tacoma Smith started strong, didn’t let up and pushed through to win the two-lap race by three seconds (nearly a minute ahead of the rider in third).

In one of the closest races of the day, James Tullis finished second in the two-lap Freshman B Boys race just 0.49 seconds behind the winner and 2.5 seconds ahead of third place. In SLR Boys, Max McCourt brought home second and Teagan Robinson earned fourth.

At the team level, Carbon earned enough points to grab not only the race four team win, but the Division 3 Series overall win in Region Five. Carbon beat out Springville, Iron County, Payson, Panguitch and Enterprise in Division 3. The team has performed extremely well against much larger teams throughout the season, including some with over 200 riders as individual racers compete head to head regardless of team size.

Individual results were as follows: 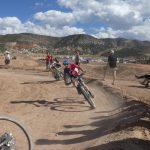 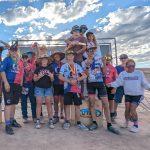 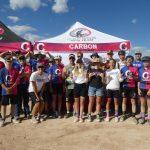 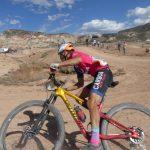 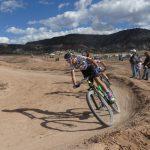 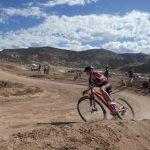 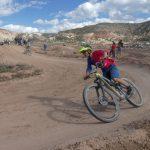 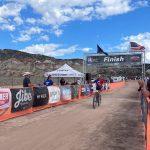 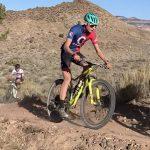 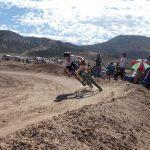 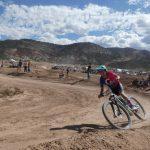 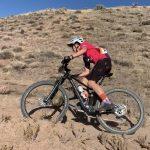 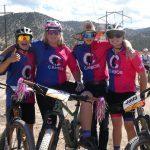 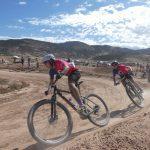 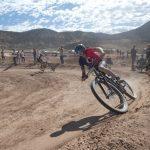 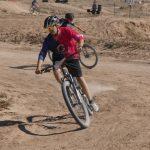 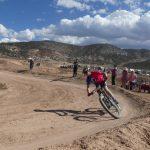 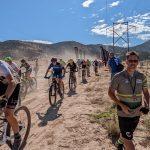