Last weekend, Carbon Recreation hosted another softball tournament on Friday and Saturday. This time, it was a 16U tournament called the Black Diamond Brawl.

A total of seven teams participated in this event, two of which were local teams that included Castle Valley Mischief and Carbon D. The other teams included Utah Flash, The Bomb, VooDoo, Nemesis and Thunderstruck.

After a long two days of playing softball, Utah Flash and Bomb went head-to-head in the championship game. Bomb came into the tournament undefeated and also left that way with an 8-3 win. 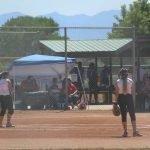 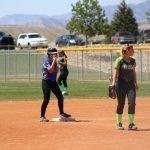 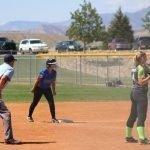 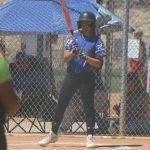 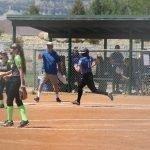 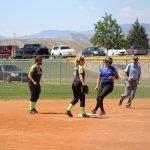 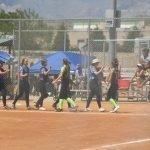 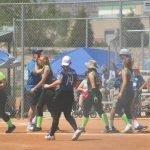 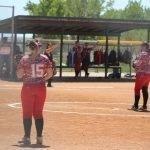 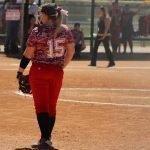 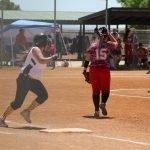 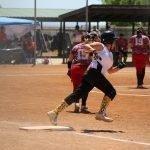 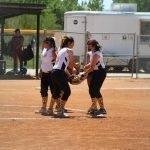 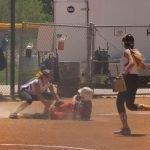 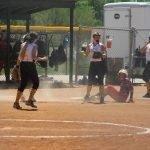 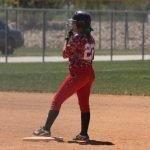 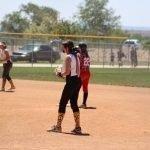 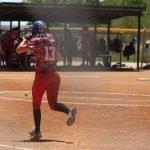 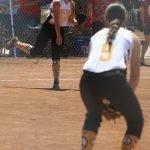