The nine members of the Carbon rodeo team have been hard at work since August, each of them seeking a Top 10 finish in their events in order to qualify for the state finals rodeo in June. Several team members have already qualified for finals at one or more of the 10 rodeos held thus far, and are now looking to add more points to their totals.

The points from their top seven rodeos will be carried into the state finals with a maximum of 70 points available to each contestant. A few team members have already accumulated several points this season, sitting strong in their respective events.

Junior Lacey Anderson competed in four of the 10 rodeos in barrel racing where she has battled some injuries with her horse, yet steadily improved as the season progressed.

Junior Shalako Gunter has competed at all 10 rodeos in trap shooting with several Top 10 finishes, including third and eighth at the South Summit Rodeos, first and second at the Uintah Basin rodeos, 10th at Sevier, seventh at West Desert, and fourth at Panguitch. Shalako is currently sitting sixth in the state in trap shooting with 35.43 points.

Sophomore Maddax Byerly has competed in six of the 10 rodeos thus far in trap shooting with several Top 20 finishes, placing just outside of the Top 10 and qualifying for state finals.

Freshman Jaxxlyn Cowley has competed in six rodeos and has finished strong in the barrel racing and continues to work for that Top 10 finish to qualify her for the state finals.

Freshman Maddison Nielson is busy competing in barrel racing, pole bending, breakaway roping, goat tying and team roping at each rodeo. She has finished fifth in pole bending at Panguitch and placed 13th in barrel racing at Sevier’s rodeo, which qualified her for the state finals based on the number of competitors in that event. Nielson continues to improve in her other events and work for the Top 10 finish in those areas. She is currently ranked 28th in pole bending with six points and has already qualified for state in barrel racing.

The team has a short break in October and will be back at it in November for the Dixie 6 series in Hurricane, UT. 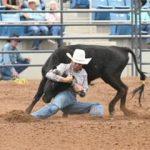 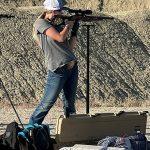 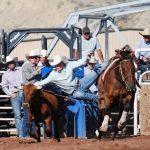 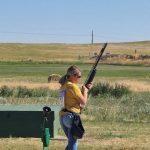 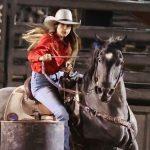 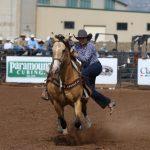 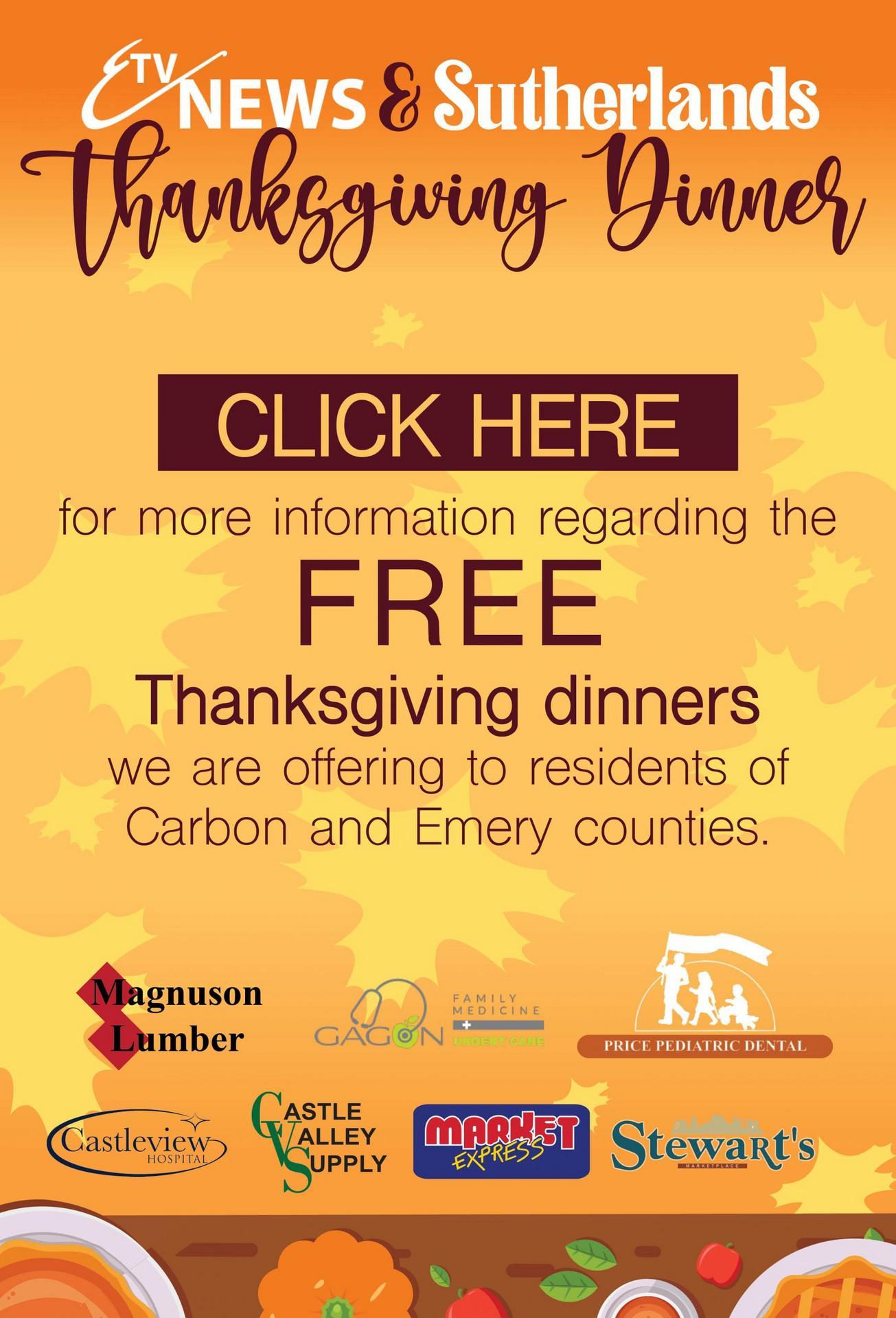