The Carbon High boy’s soccer team hit the field on Friday to take on Payson. During the highly competitive matchup, the Dinos challenged Payson but ultimately suffered a 1-0 loss.

Payson scored the only goal of the game in the first half. Carbon goalie Trace Johnson ensured that no other goals were scored during the game as he blocked several attempts by Payson.

With only four games remaining in the regular season, Carbon hopes to extend their overall record of 4-7, beginning Thursday as they take on Bear River in a road game. 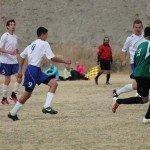 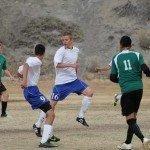 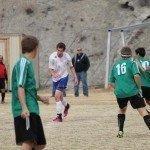 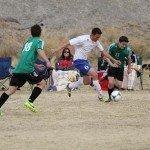 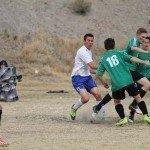 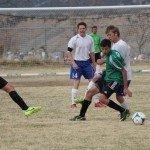 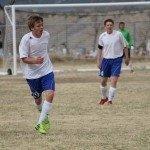 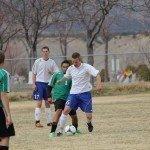 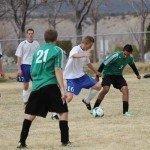 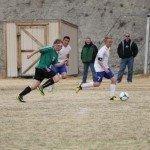 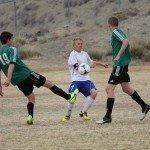 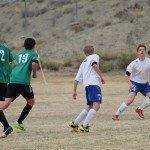 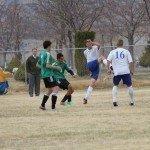 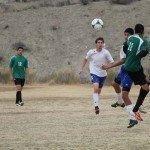 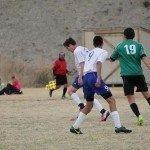