The Carbon High swim team recently traveled to Moab where they took on Grand, South Summit and Gunnision.

The girls started out strong in the 200-yard medley and never let go. The 200-yard medley was represented by Emily Jesperson, Alheli Pendleton, KaCee Barrett and Ashlin Baker with a time of 2.28 that secured them a first-place finish. Carbon also received a third-place finish with Abby Layton, Lori McCourt, Taycie Davis and Makayla Moynier bringing in a time of 2.50. Keirsten Oversen, Hannah Torgerson, Katrina Behling and Vanessa Manual fell behind but earned a fourth place finish.

Amanda Liu flew past opponents in the 200-yard free with a time of 2.19, good for 21 seconds faster than opponents, collecting another first place finish.

Carbon was well represented in the 200-yard IM with Megan Swasey accepting a second-place finish just behind Grand. Alheli Pendelton received a third-place finish and Abby Layton finished in fourth with a time of 3.16.

Liu returned in the 500-yard freestyle for another first place finish with a time of 6.20.

Ibanez and Jesperson obtained a second and third place finishes.  Sophomores Swasey, Pendleton and Cowdell all glided their ways to a second, third, and seven place finishes.

The girls finished strong in the 400-yard relay with Liu, Swasey, Jesperson and Ibanez securing a second place finish.

Chamberlain came up big in the 50 yard freestyle with a time of 26.46. Teammates Dallen Tweddell, Parker Humes and Matther Torres following not to far behind in the ranks.

Chamberlain continued his victorious streak in the 100-yard butterfly with a second-place finish.  Josh McCourt raced his way to first in the 100-yard freestyle with a time of 1.02. Real Gu came in second.

Swasey continued his ways in the 500-yard free and clinched first place.

Both the girls and boys team walked away with a first-place team finish. 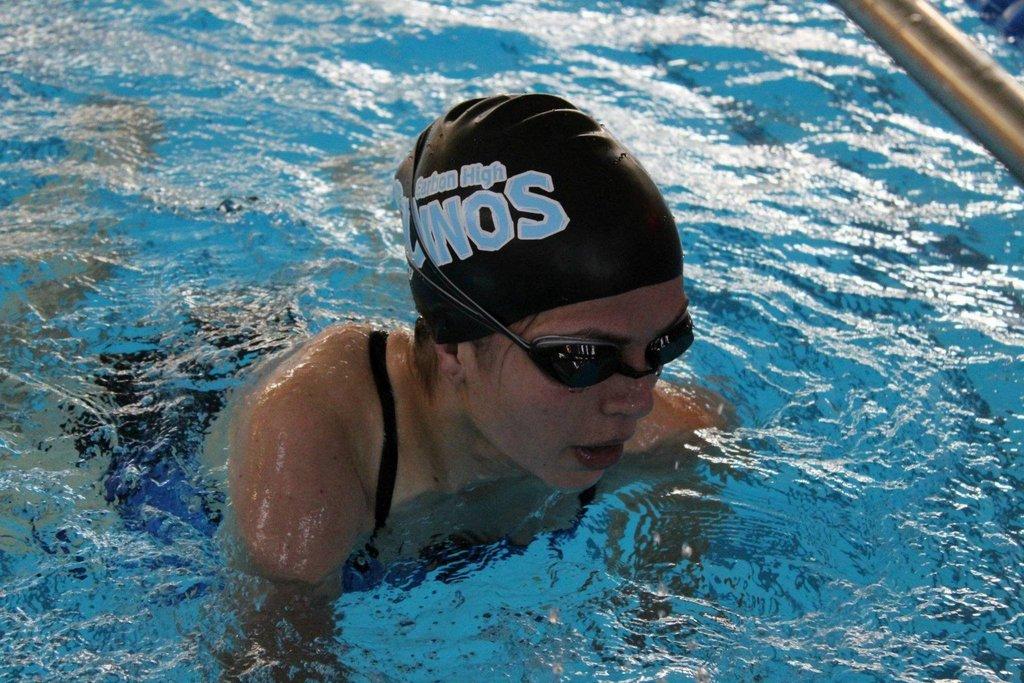 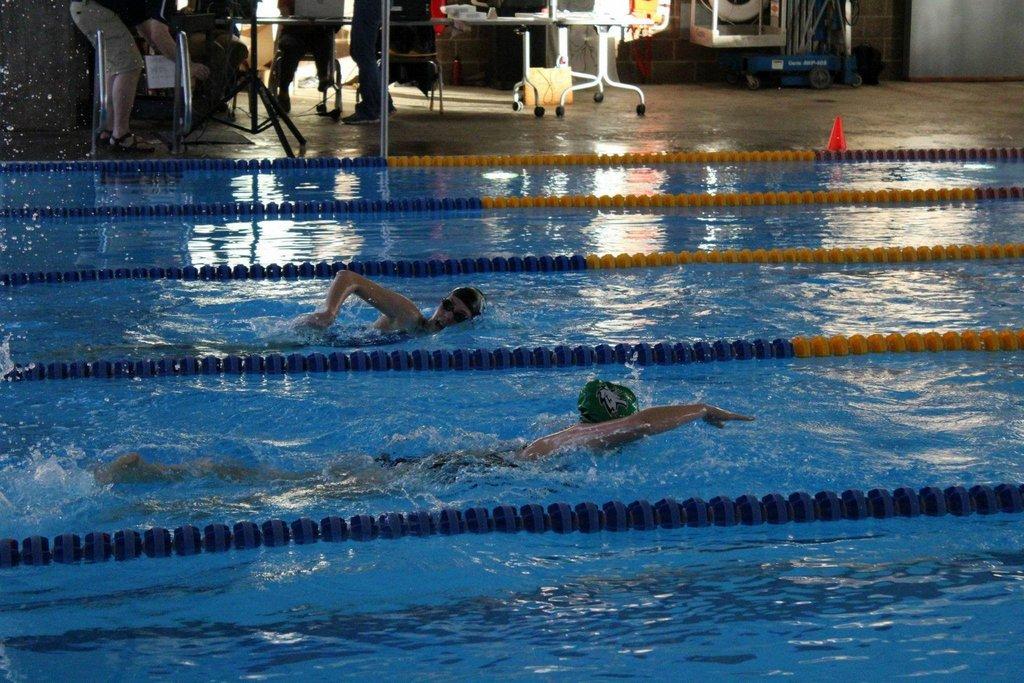 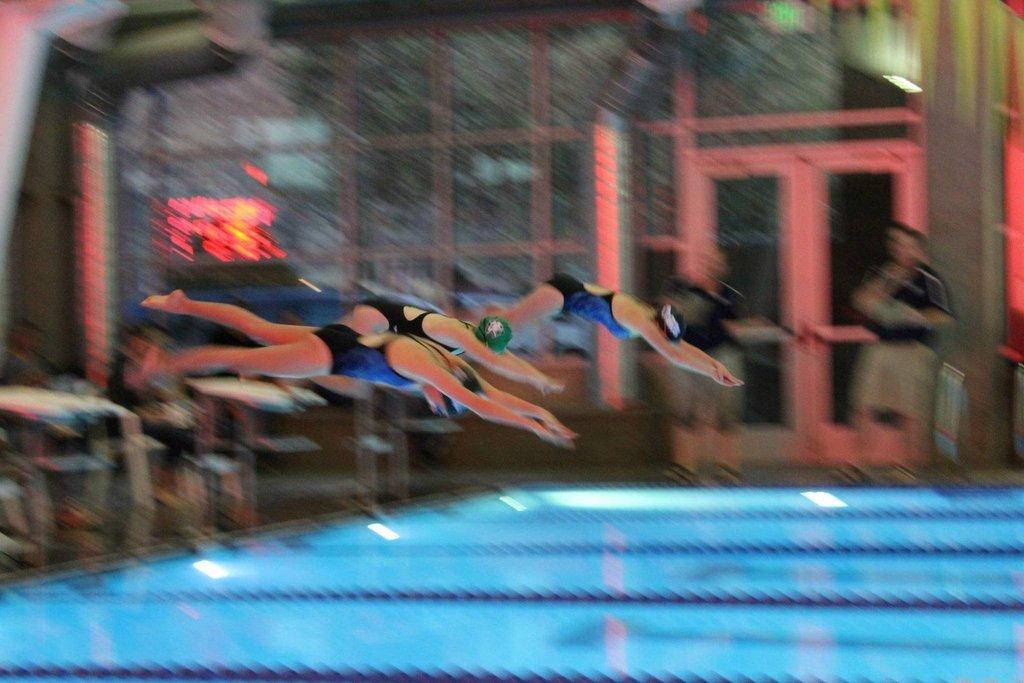 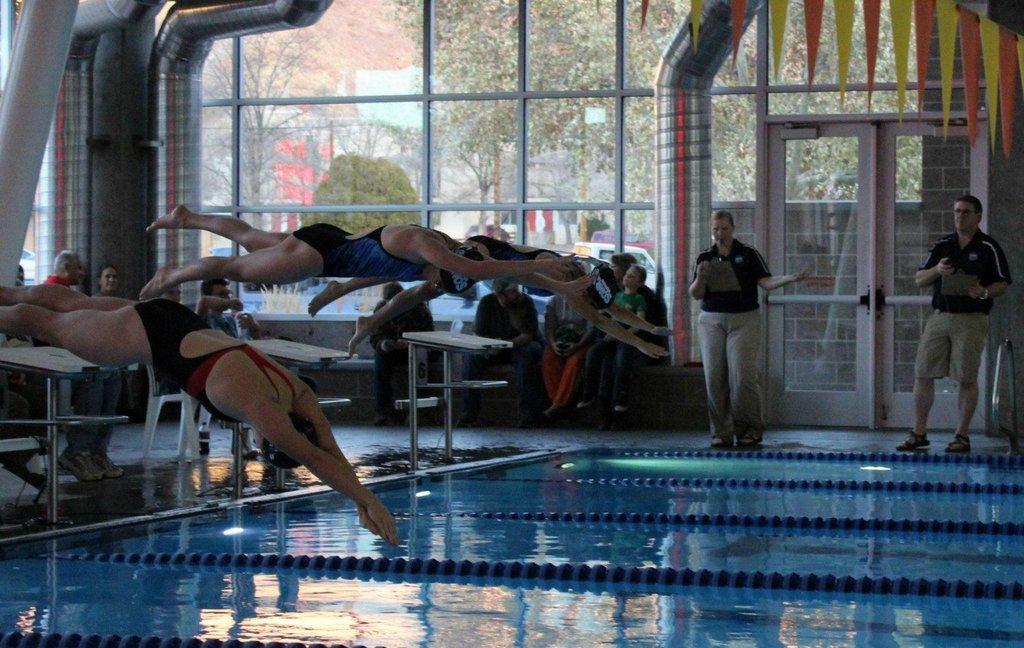 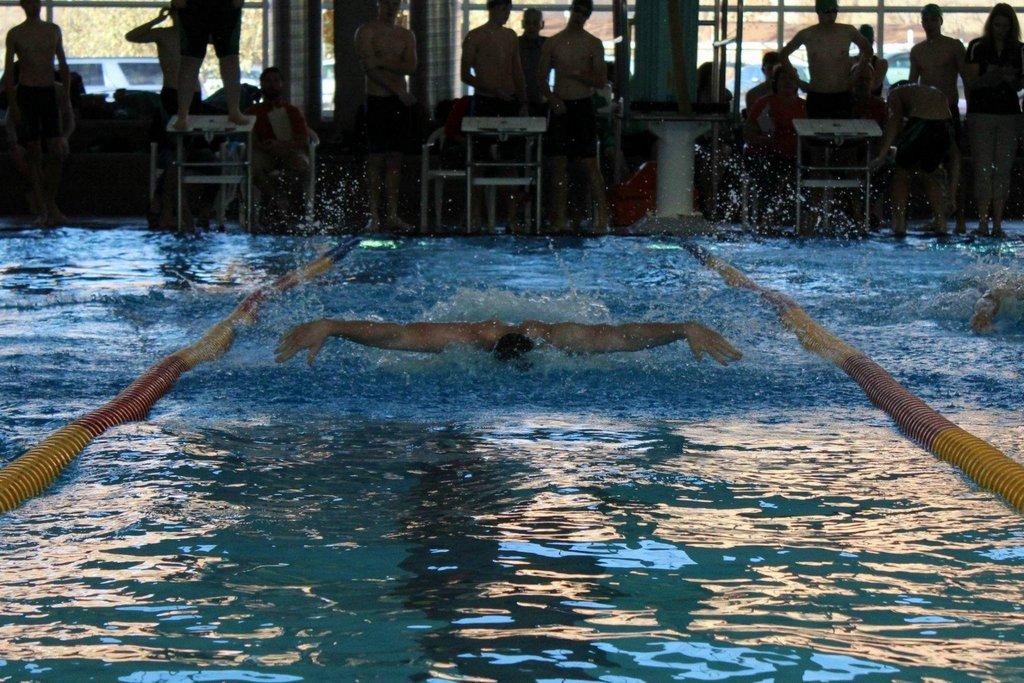 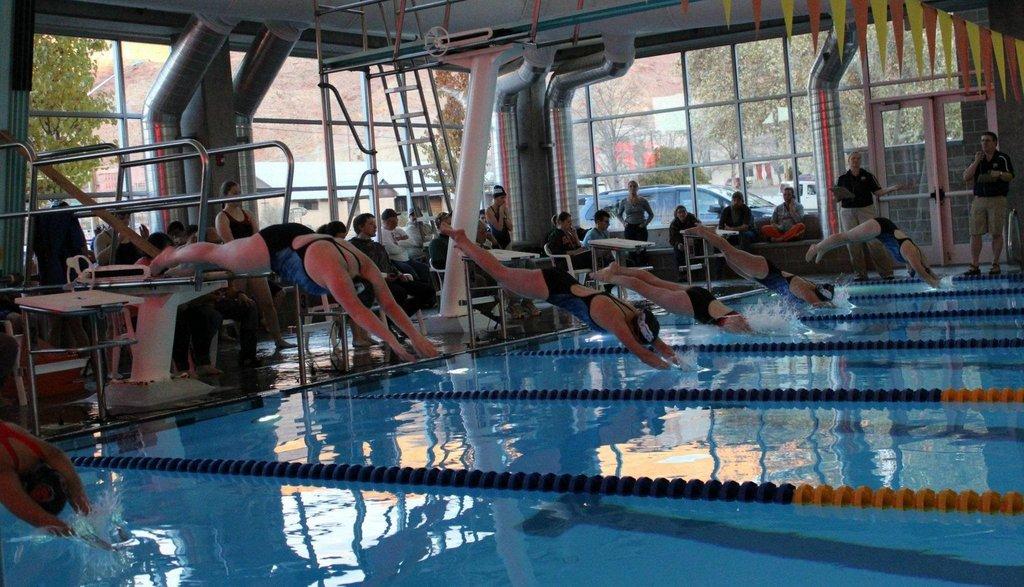 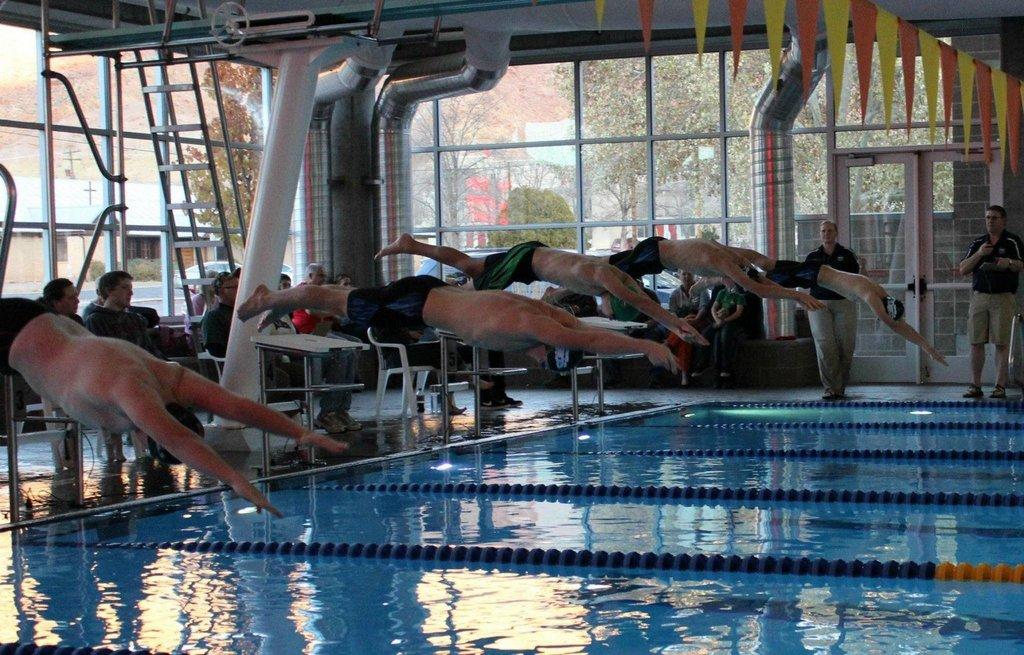