The Carbon High swim team recently hosted their last home meet of the season against Richfeild and Gunnision.

The Dinos took off in the 200-yard medley relay with a first-place victory courtesy of Megan Swasey, Veronica Ibanez, Sadie Crompton and Amanda Liu with a time of 2:07, ten seconds faster than their second-place opponents.

The 100-yard fly was big for the Dinos with Kacee Barret coming in first and Abby Layton coming in third. Parker Humes and Chad Laursen came within seconds of each other with second and third place finishes, respectively.

Liu returned in the 100-yard free to lead the pack with a first-place finish. Ashlin Baker and Richards came within seconds of each other for a second and third place victory. All finishers included Makayla Moynier, Alheli Pendleton, Britlie Sharp, Michelle Bloeechi, Jessa Holyoak, Jayden Neilsen, Emily Powell and Katrina Behling.

The 100-yard free was led by Josh McCourt with a second-place victory with teammate Dallen Twedell following with a third-place result. The 500-yard free was huge for the girls with a 24 second victory by Emily Jespersen, coming in first with a time of seven minutes flat. Barret came in after Jesperson.

Chamberlain reappeared in the 500-yard free with yet another first-place finish. The girls continued their dominance in the 200-yard free relay with Megan Swasey, Crompton, Jespersen and Liu coming in first with a time of 1:58.25. Carbon also receive third, fifth, sixth, eighth and tenth place finishes.

The boys struggled in the 200-yard free relay to pull away with a second-place finish with Laursen, Gu, Lyman and Humes representing. The Dinos also finished with fourth, fifth and sixth-place finishes.

Ibanez came in second behind first to receive second in the 100-yard back with a time of 1:12. Shannon Baker and Taycie Davis came in behind Ibanez with third and fifth-place victories. Tyson Swasey led the Dinos with a first place in the 100-yard back.

The Dinos swam hard in the 400-yard relay for a first and second-place victory. The boys continued for yet another second place with Chamberlain, Laursen, McCourt and Swasey representing.

The girls continued to find success as a team with a total of 231 points to give the Lady Dinos the win. The boys fell to Richfield for second-place team finish.

The Dinos will now work toward the region competition, which will be hosted on Saturday, Jan. 28. 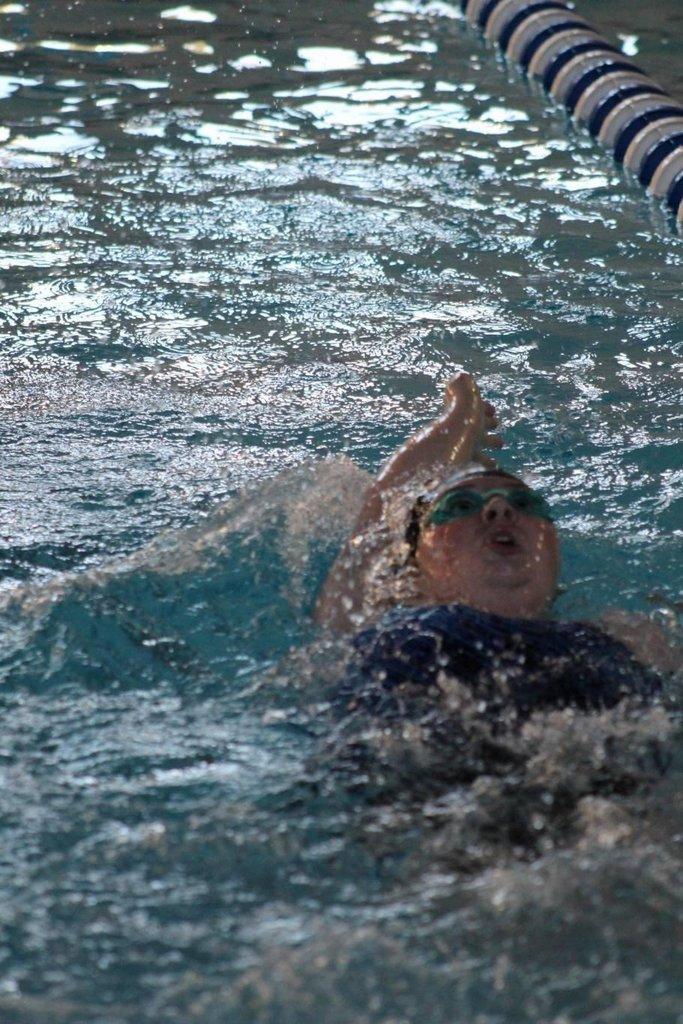 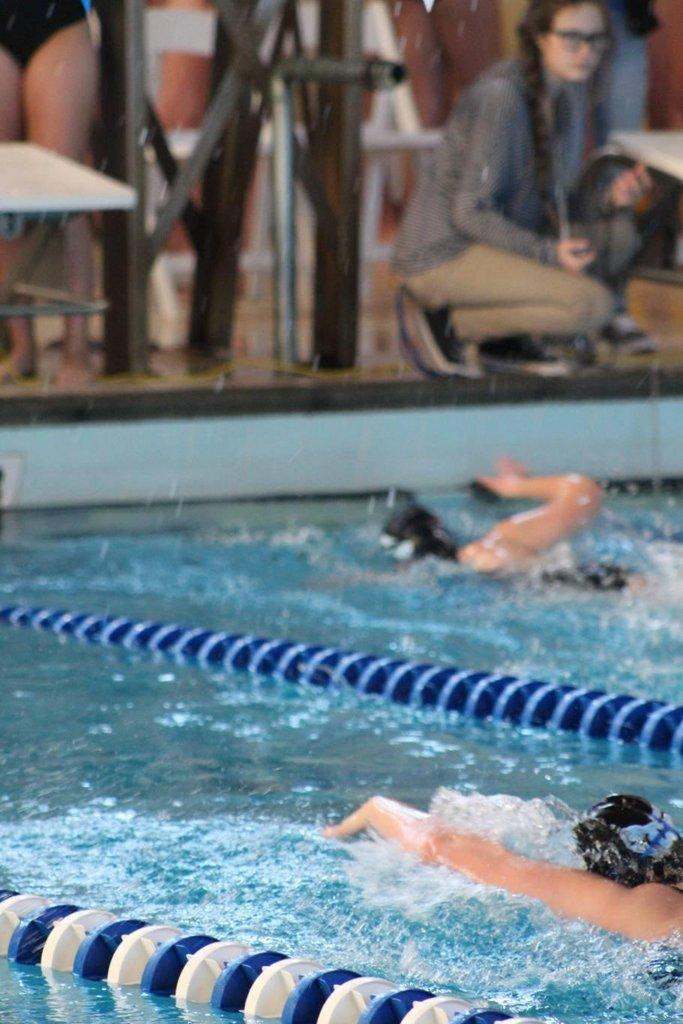 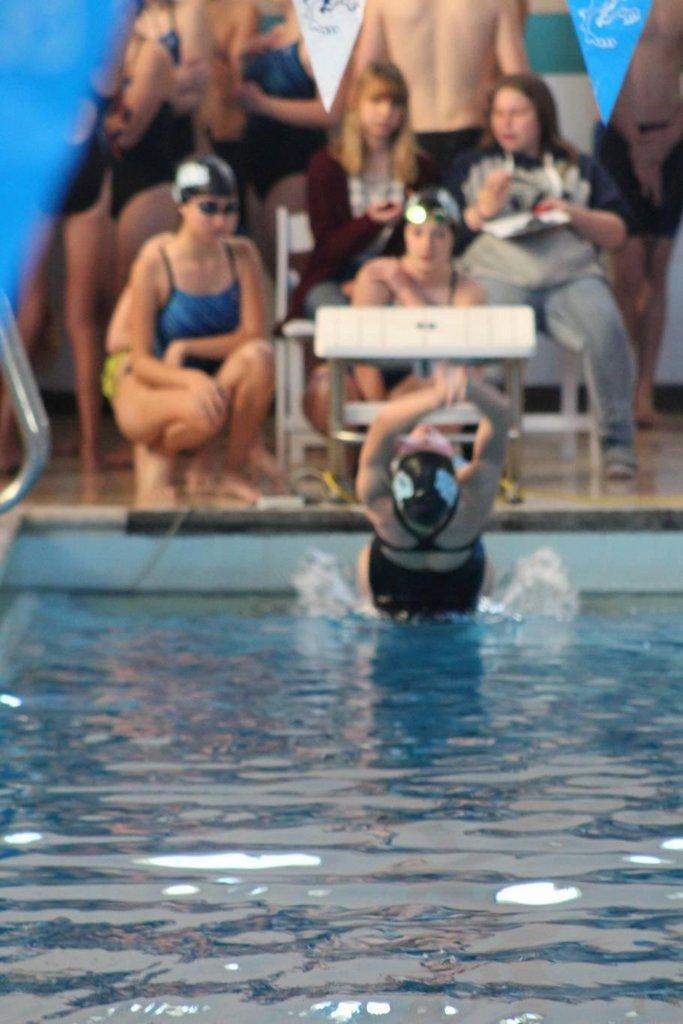 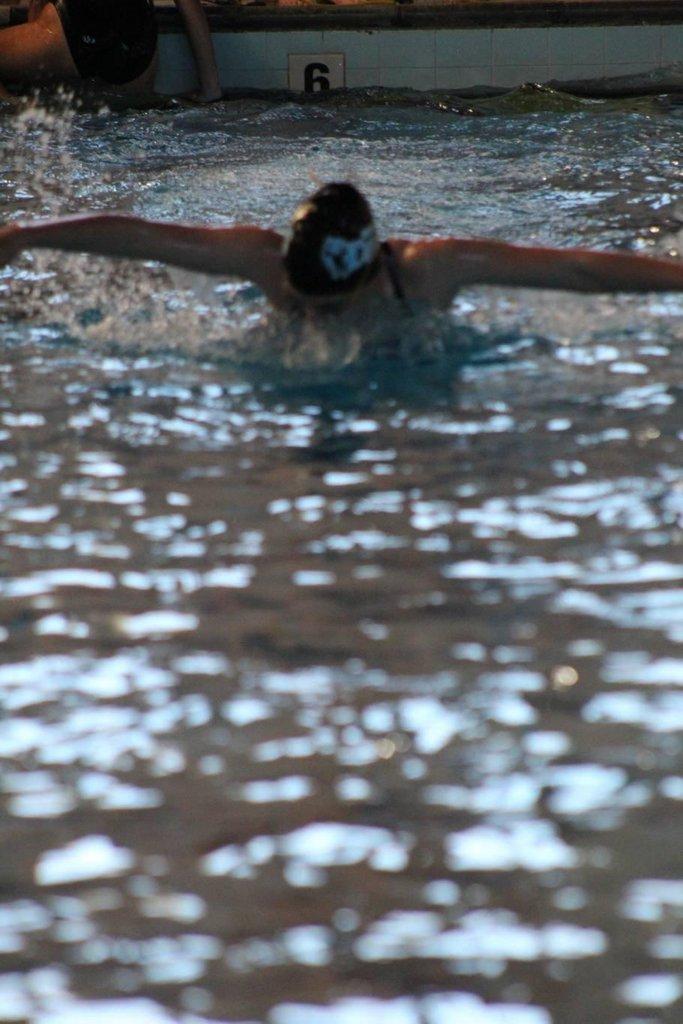 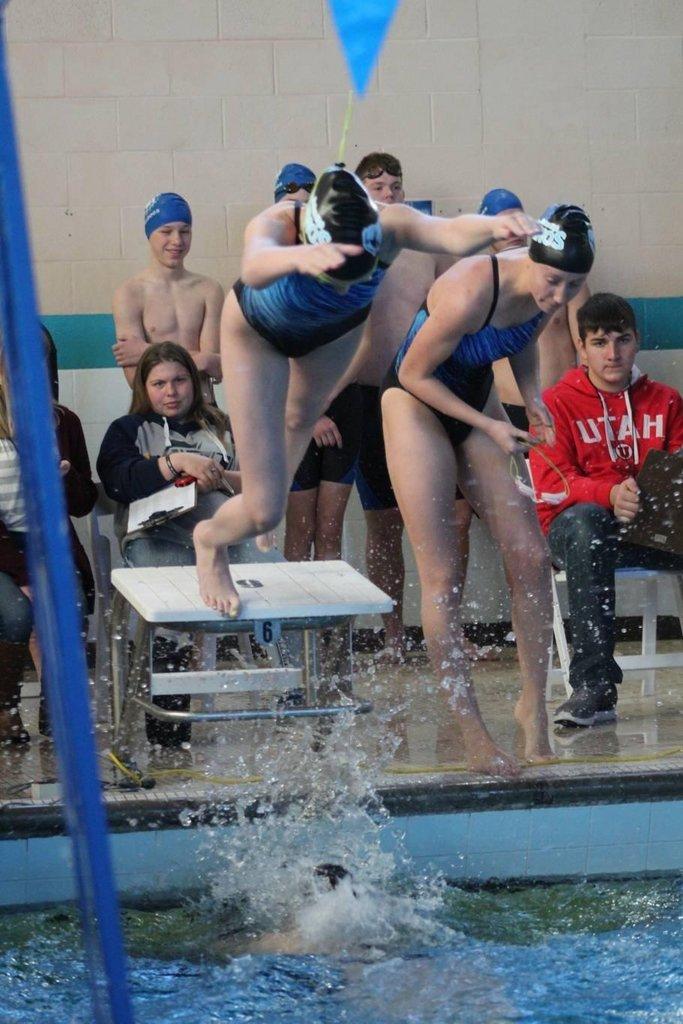 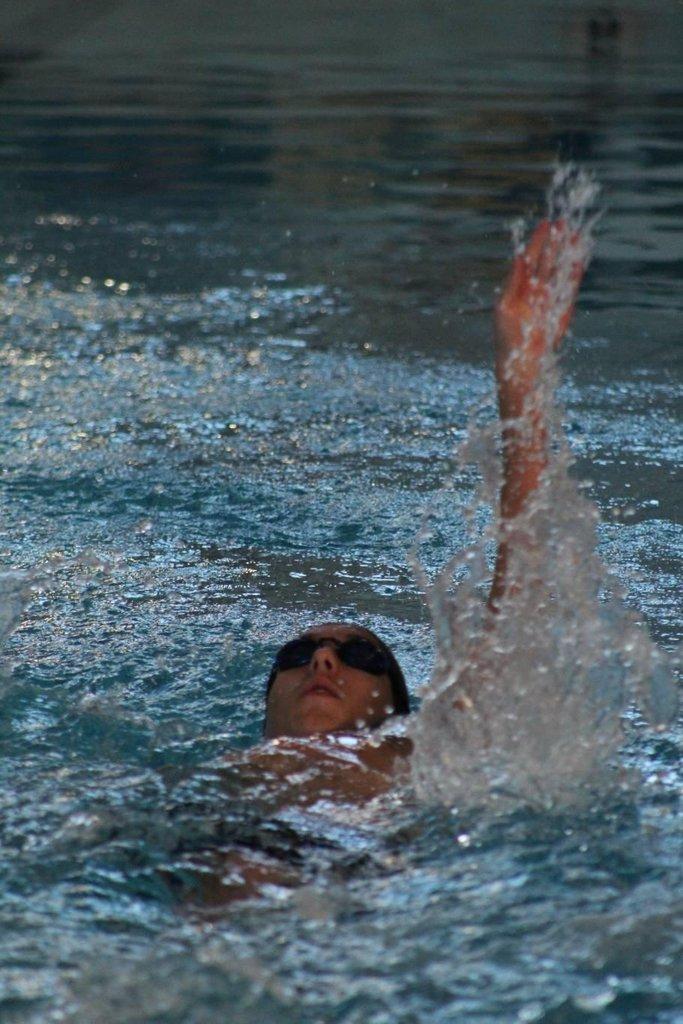 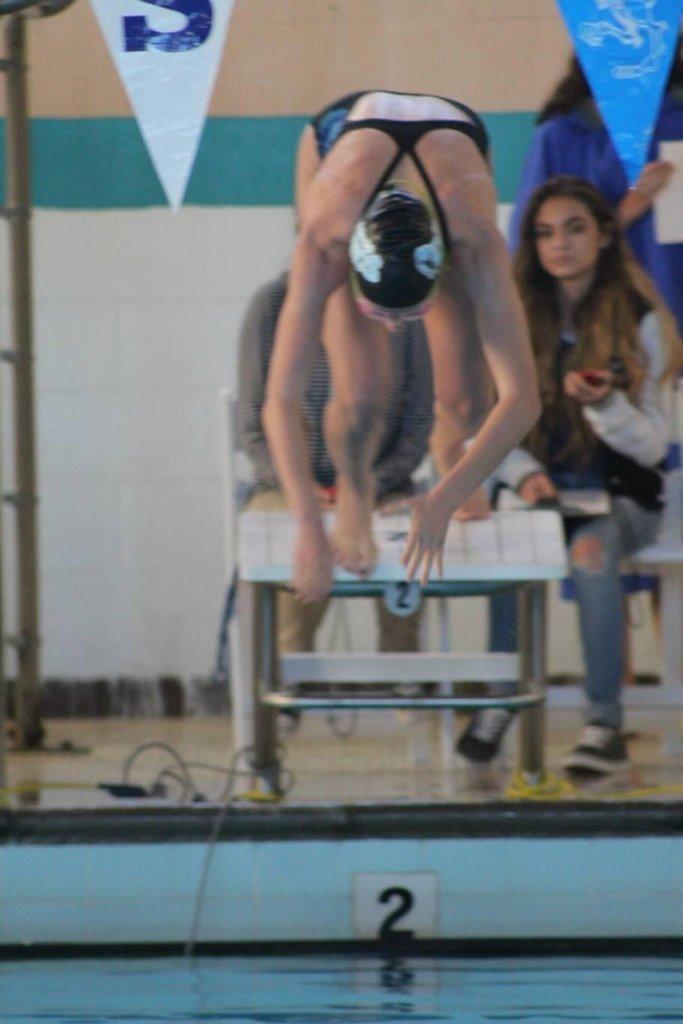 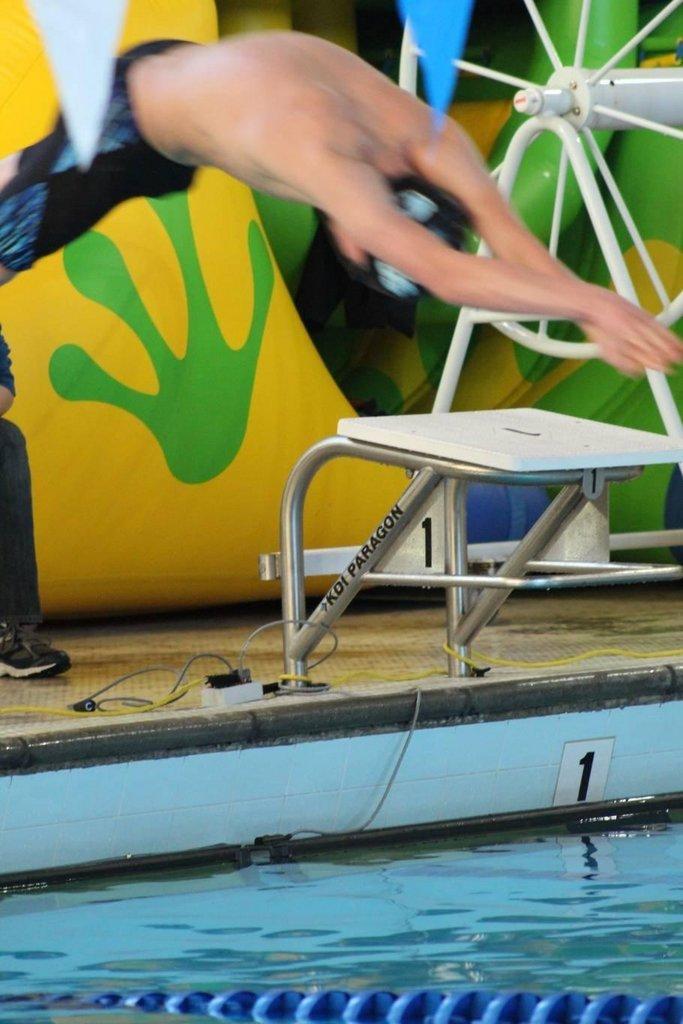 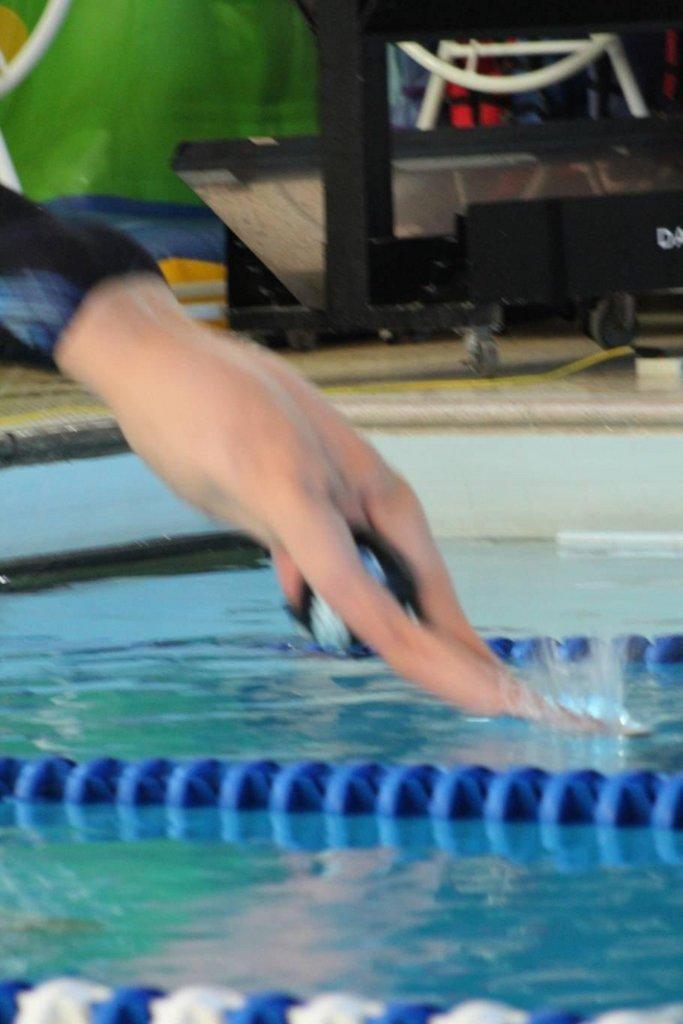 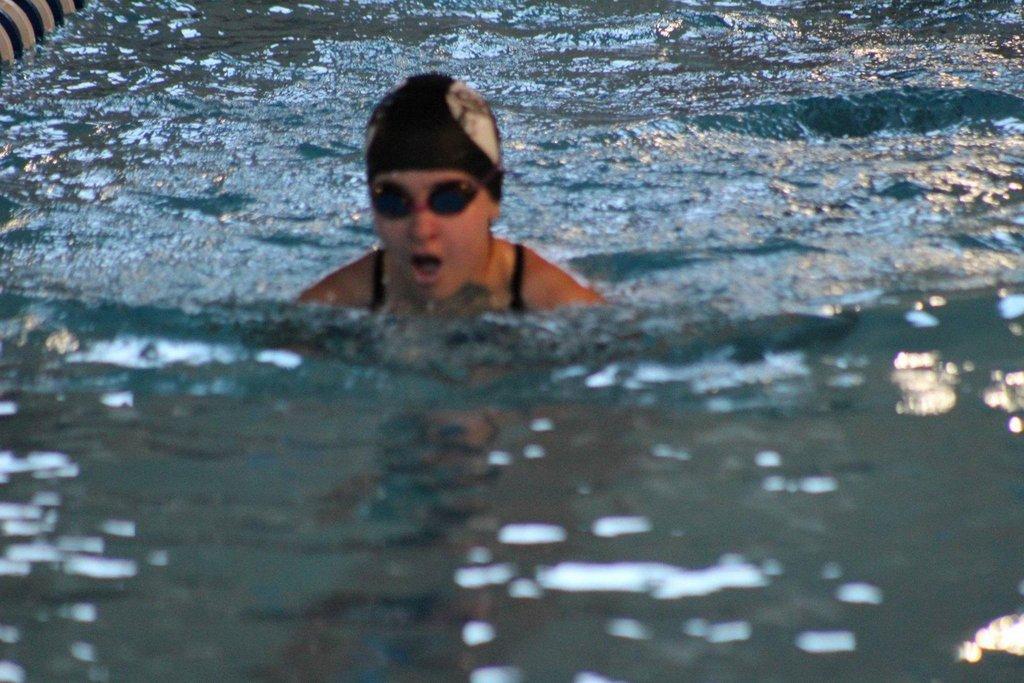 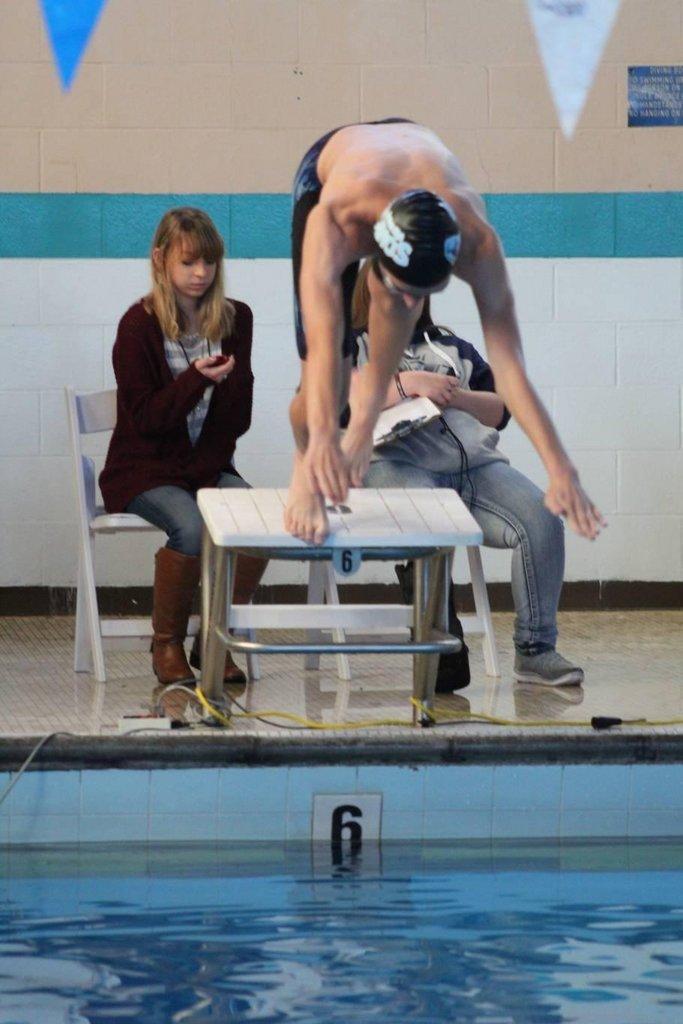 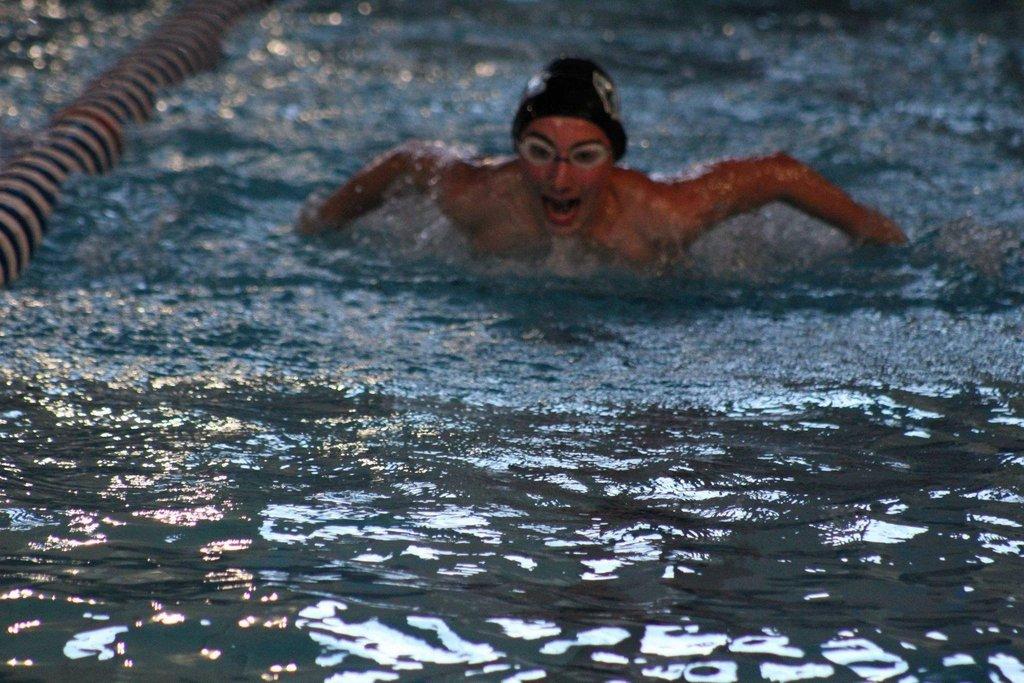 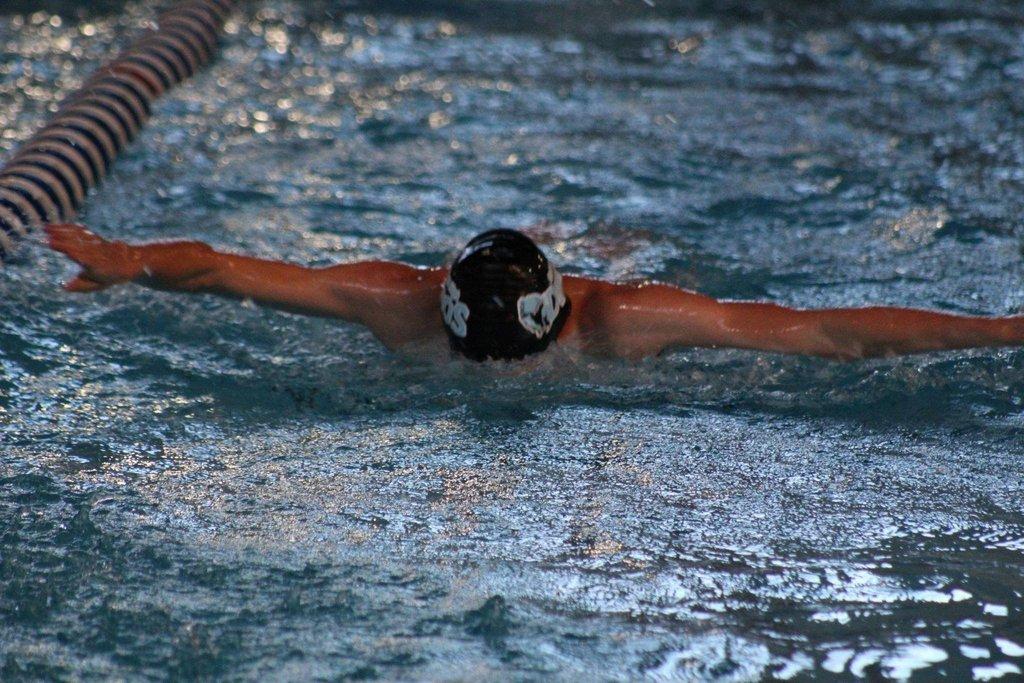 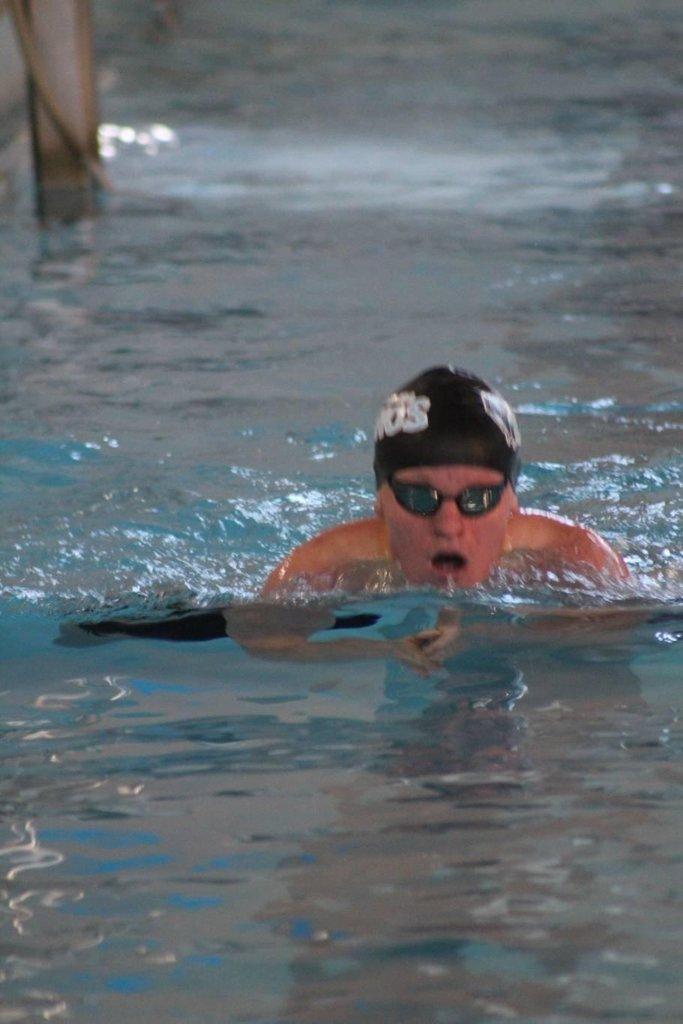 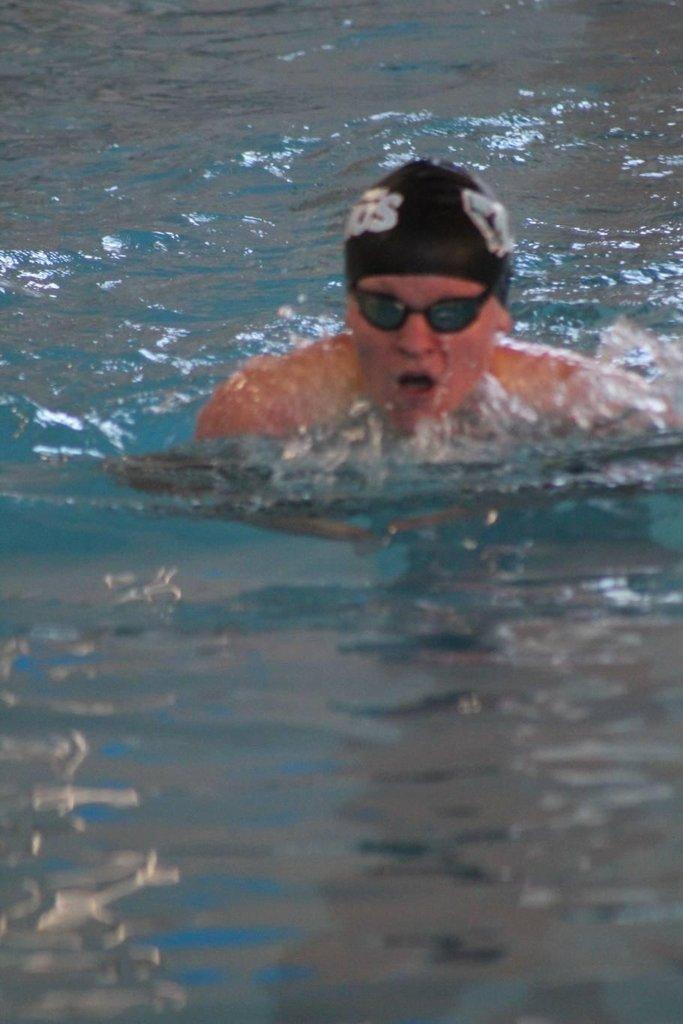 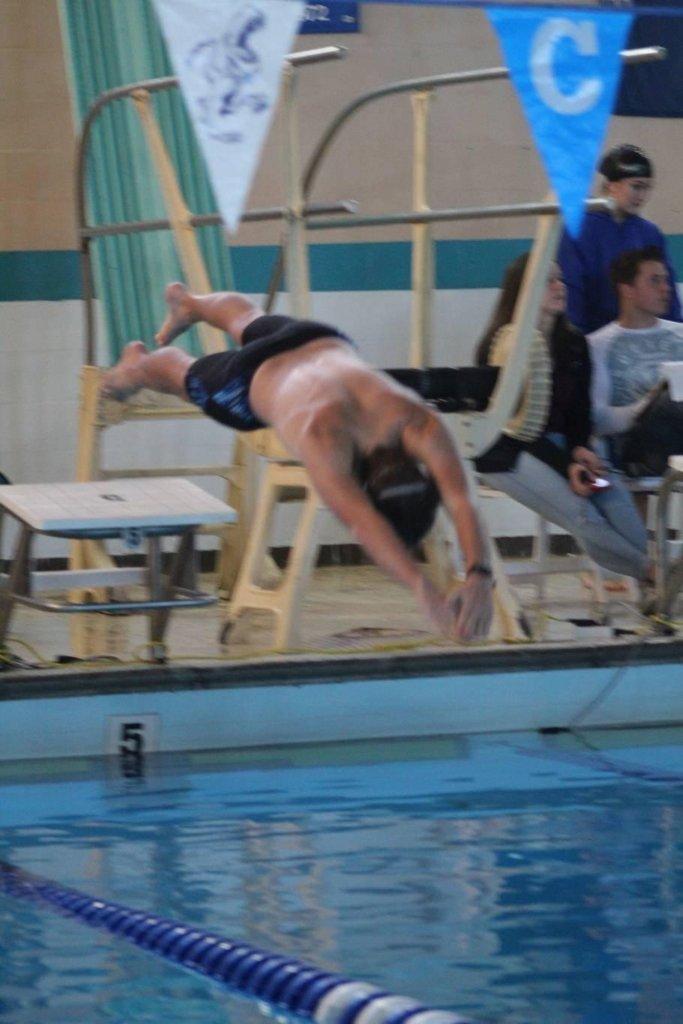 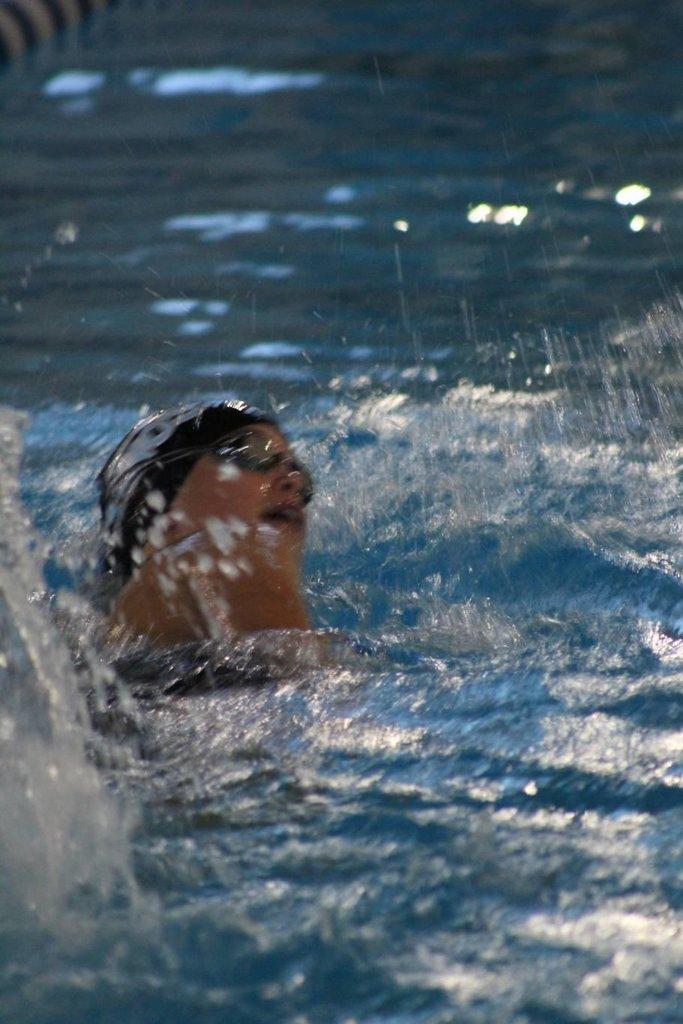 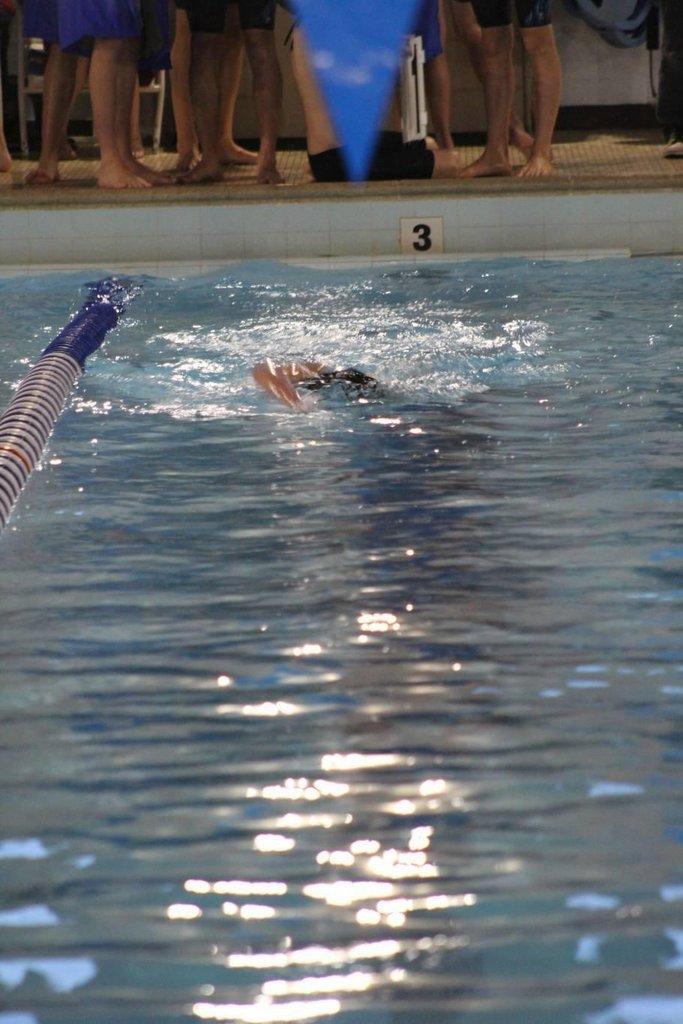 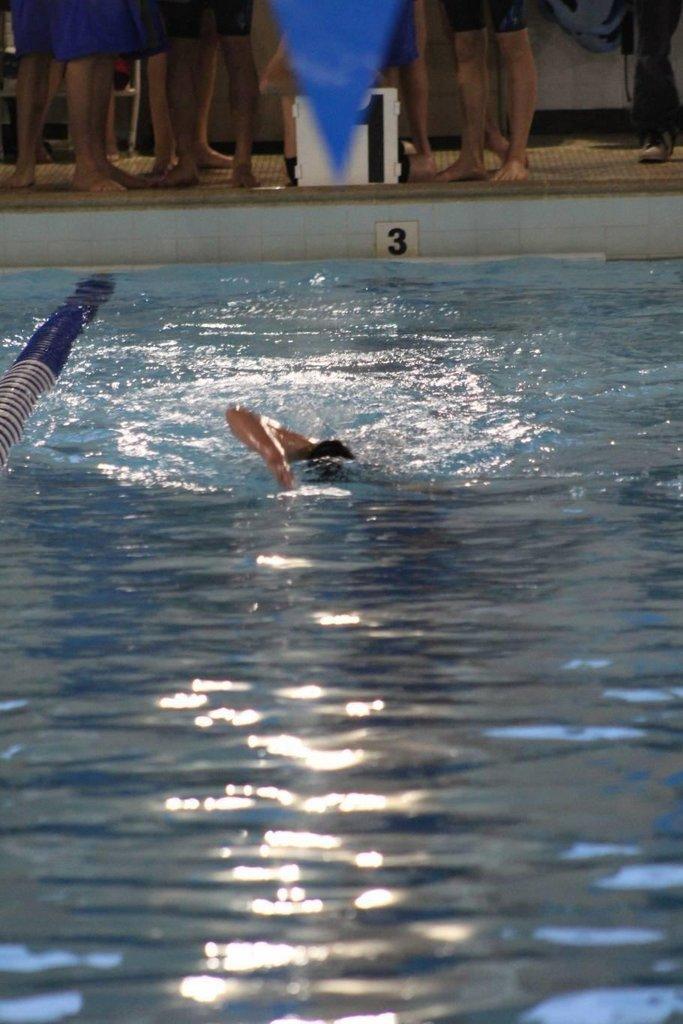 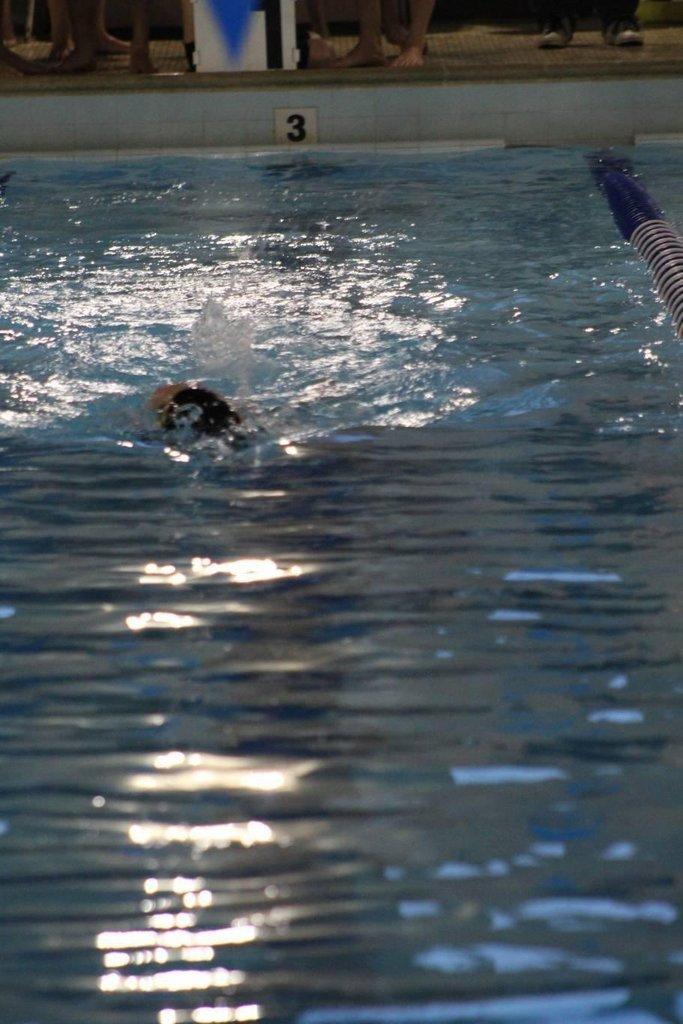