For the 200 yard individual medley, Olson placed second with a time of 2:47.37 and was followed by Abby Layton in fourth who finished in 3:26.01. Pendleton took sixth in the same event.

The girls team was represented by Lott and Zaharah Rossi in the 50 yard freestyle, taking third and fourth, respectively, with times of 31.00 and 36.10. Nielsen, Davis, Sara Stromness and Eliza Jeffery finished in seventh, eighth, ninth and tenth places as well. Josie Ericson and Hannah Torgerson also participated in the event.

For the girls 100 yard backstroke, Swasey came in second for Carbon with Baker coming in fourth and finishing at 1:24.67 and 1:28.58, respectively.

For the 400 yard freestyle relay, Carbon’s team consisting of Ibanez, Baker, Lott and Swasey took first by finishing in 4:47.18. The second team, made up of Rossi, Nielsen, Davis and Stromness, took third with a finish of 5:55.19.

In the boys 200 yard medley relay, team members Joseph Keller, Robby Jewkes, Tyson Swasey and Harry Torgerson worked together to land a second place finish with a time of 2:03.39. Similarly, Diego Duran Menendez, Will Laursen, Josh McCourt and Anthony Flores comprised the fourth-place finishing team that landed a time of 2:29.58.

Swasey and Torgerson also competed in the 200 yard individual medley with Swasey coming in first and Torgerson fourth with times of 2:21.69 and 2:42.04.

In the 50 yard freestyle, Jewkes, Laursen and McCourt finished within a second of each other, taking sixth, seventh and eighth respectively. Duran Menendez, Flores and Rylan Chamberlain also placed in the same event.

In the 100 yard freestyle, Keller placed second with a finish of 54.39. Martinez, Humes, Chamberlain and Flores also participated.

Carbon’s team consisting of Swasey, Jewkes, Torgerson and Keller took first in the 200 yard freestyle relay with a time of 1:45.10. Carbon’s second team for the relay placed fourth thanks to members Chamberlain, Martinez, Humes, and Chad Laursen coming in at 2:10.97.

Torgerson placed fourth in the 100 yard breaststroke finishing with 1:21.90. Will and Chad Larusen also participated, placing sixth and eighth.

The boys team for the 400 yard freestyle relay, made up of McCourt, Humes, as well as Will and Chad Laursen, placed third with a time of 4:47.64.

The team will next travel to Uintah on Dec. 4 for their next competition. 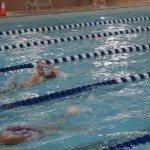 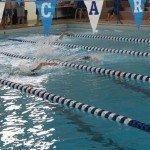 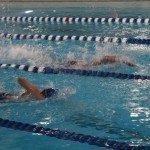 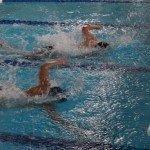 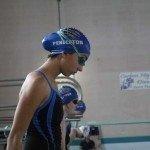 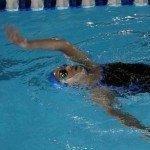 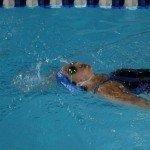 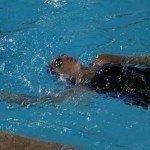 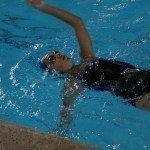 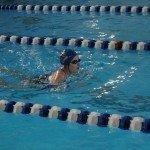 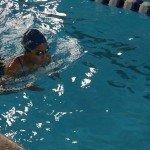 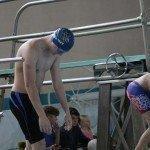 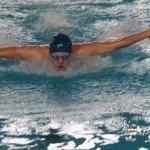 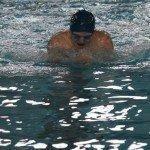 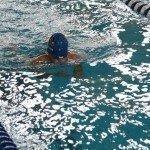 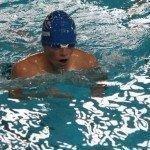 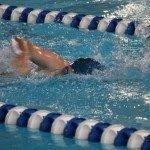 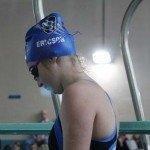 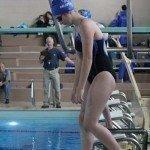 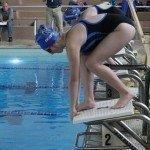 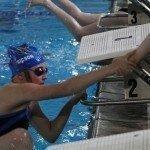 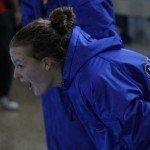