“We are in the right direction heading to region,” said head coach Kamra Davis. Davis said she saw an improvement in the swimmers’ times compared to the meet against Grand. However, she said, “There is still improvement to be made.” She plans to have the team focus on improving starts, turns and breathing techniques.

In the girls 200 freestyle, Carbon gained a first and third place finish as Veronica Ibanez finished in 2:22.95 and Dakota Noyes finishes 2:44.49, respectively. In the boys 200 freestyle, Keller finished first in 2:04.11.

Carbon earned another first place with Ibanez as she finished first in the girls 500 freestyle in just 6:14.77. In the boys 500 freestyle, Laursen finished third in 7:13.68.

In the girls 200 freestyle relay, Carbon saw a first place finish in 1:59.98 with the team composed of Olson, Lott, Noyes and Chaobol. Carbon also saw a third place finish in 2:25.18 with Baker, Anna Bryner, Kers and Johnson. In the boys 200 freestyle relay, Carbon finished first in 1:47 with a team composed of Earl, Swasey, Harry Torgerson and Keller.

In the final event of the night, the 400 freestyle relay, the Carbon girls took first in 4:25.27 with the team composed of Ibanez, Ohlwiler, Prettyman and Chaobol. Carbon also had a third place finish in 5:43.02 with Stine Eikeland, Noyes, Davis and Baker. In the boys 400 freestyle relay, Carbon took second place, finishing in 4:41.57 with Jax Kraync, Laursen, Josh McCourt and Jewkes. 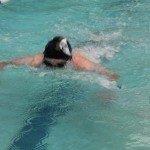 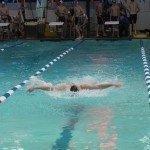 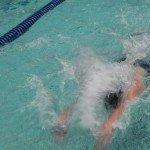 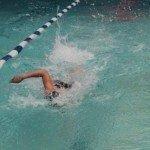 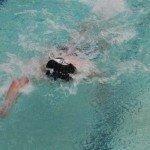 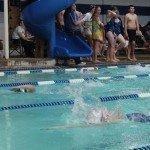 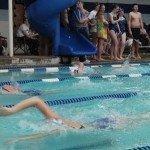 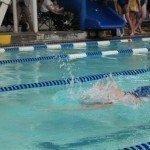 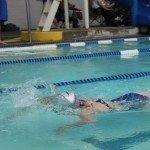 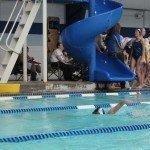 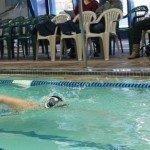 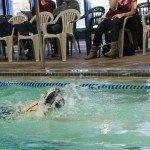