The purpose of the Carbon/Emery Board of Realtors is to provide members with resources and services they need to conduct ethical, professional, successful and profitable business within the community. The group also advocates home ownership and private property rights.

The Carbon/Emery Board of Realtors also conducts various fundraisers and performs community service each year. 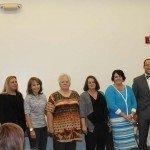 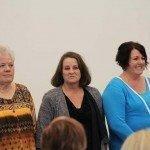 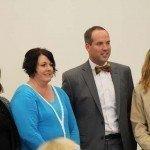 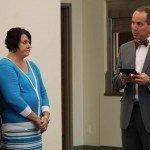 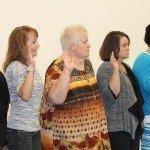 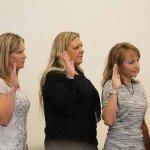 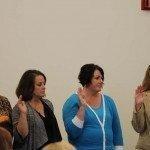 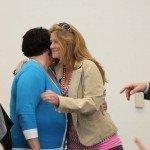 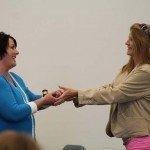